Business Opportunities
Home Running Your Business With Overdraft Charges Banks Win and You Lose: Don’t Be a Victim 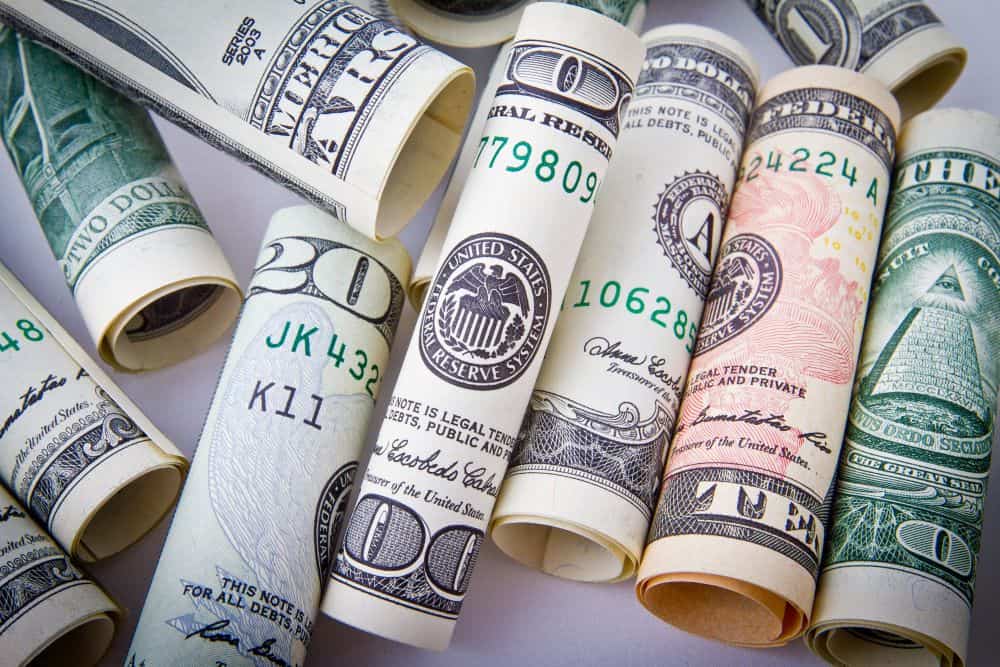 Featured Image from Pixabay on Pexels

There are two reasons for this large amount. First, millions of people pay overdraft charges for a range of avoidable reasons. Next, these charges have been increasing over the years. At the turn of the millennium, for example, they hovered around $20. But today, they’re commonly about $35.

Overdraft Charges Can Be Extremely Painful

An overdraft charge of $35 might seem harmless enough, but it really isn’t. The problem lies in the fact that the effective interest rate of a $35 overdraft fee is extremely high. Just spent $10 at the supermarket? The implied APR of a $35 charge is huge.

Where matters get far worse is when a checking account suffers from multiple overdraft charges. Let’s say you spent the day making several small payments with your debit card. Each payment can trigger a further overdraft fee, and you could end up with more than $100 dollars in overdraft charges just by making a couple of small payments.

Don’t Be a Victim

Banks offer services such as “overdraft protection” because they know that their clients will fall into the trap of paying overdraft fees. However, as much as overdraft protection sounds like a way to save your finances, it is more likely to cost you significantly in the long run. But how can you avoid being a victim of high overdraft charges?

We mentioned how repeated overdraft charges can quickly add up. The best way to ward off the worst effects of these fees is to make sure you correct a negative balance as quickly as possible.

First, ensure you get a warning: Enable any low balance alerts, and enable an overdraft alert if you have the option to do so. Alternatively, make sure you check your account balance regularly so that you spot when you have overdrawn your account, or if you are in danger of overdrawing it.

Next, react quickly when you overdraw your account so that you can prevent further overdraft charges. Transfer spare cash if you have cash available or consider borrowing to top up your checking account.

Plenty of overdraft apps can give you a small loan at low or even no cost. The Overdraft Apps site reviews all the popular overdraft apps. There’s a good chance one of these can help you out at a far lower cost than the cost of an actual overdraft.

RELATED ARTICLE: MANAGE YOUR FINANCES AND STAY DEBT-FREE WITH THESE TIPS

As we mentioned earlier in this article, banks know that checking account customers are lackadaisical about their financial management habits. And banks cash in on the resulting overdraft fees. However, it’s easy to steer clear of these fees.

Simply get better at financial planning. The key to preventing overdrafts lies in ensuring that you don’t spend more than your income. In fact, you should attempt to spend a bit less so that you can build a buffer of savings.

A Final Word About Overdraft Charges

However, it’s not just cash flow planning that can save you from overdrafts. Consider opting out of your bank’s overdraft protection service. Sure, you could end up getting some transactions declined, but that’s not the end of the world.

If you really struggle with overdraft fees you could also choose to make use of a prepaid debit card instead of paying with your checking account debit card. With a prepaid card, you’ll simply get a transaction declined if you’re out of funds, instead of having an expensive overdraft charge.