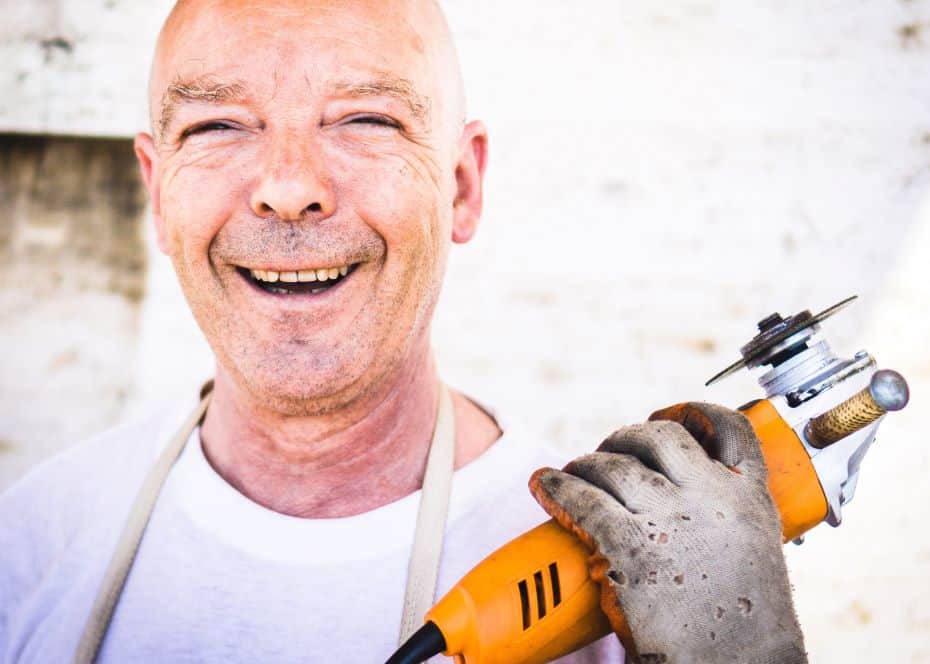 Photo by David Siglin on Unsplash

In this post, we will shed light on this topic. Employers will learn what they can do to avoid being sued. Also, workers will learn about the steps they can take if they feel their employers are discriminating against because of their age.

This problem can occur for workers in different stages of employment. For instance, an employer can discriminate against an employee during hiring, training, career progression, benefits, and termination.

Employers also must not harass employees because of their age. For example, they can’t make derogatory or offensive remarks about a person’s age. Of course, not every offhand comment or instance of teasing is illegal. However, direct and continuous harassment because of someone’s age is against the law.

You will better understand work-related discrimination due to age by looking at some examples.

Use of Inappropriate Language

If you’re an older worker, do you often hear derogatory words such as “old whippersnapper,” “lazy bear,” “oldie,” and others? Such terms are considered age discrimination. Therefore, you can file a case against an employer if he or she uses these words at the workplace. That’s because using these words creates an age-related stereotype for which the employer will be held liable.

Imposing Job Requirements That Are Too Harsh for Older Workers

The Older Workers Benefit Protection Act offers protection to older individuals regarding employee benefit plans. The law requires employers to pay the same benefits to older workers as they provide to younger workers.

However, there are certain complexities related to the federal law, and there are exceptions in some situations. For instance, an employer doesn’t have to offer similar benefits if the older employee receives government benefits. Also, the law makes an exception when the employer makes up the difference in coverage by providing additional benefits.

Have you been subjected to discrimination because of your age during the hiring process or in the workplace?

If so, you should contact an experienced age-discrimination attorney. That’s because a lawyer who specializes in this field will help you collect evidence that can incriminate your employer beyond a reasonable doubt.

Employers are firing older workers or offering them buyouts. Then they’re hiring younger workers. Employers commonly refer to this practice as “culture fit.” Your employer might be discriminating against you if:

Age Discrimination Can Be Costly for Corporations

Age-discrimination claims and lawsuits are among the most costly and time-consuming losses facing corporations.

A former Lockheed Martin engineer, who sued for age discrimination after the company laid him off at age 66, was awarded $51.6 million by a jury in a federal court in New Jersey. This may be the highest amount an individual has ever been awarded in an age-discrimination case. Moreover, it stands as a stark reminder that age discrimination remains a big—and potentially very expensive—issue for HR.

Two former United Airlines flight attendants who claimed age discrimination for being fired were awarded $800,000 in damages by a federal jury in Denver, their lawyer said.

Jennie Stroup, a United employee for 30 years, and Rubin Lee, a 41-year veteran of the airline, were fired in 2013. They sued their former employer in June of 2015 in U.S. District Court in Denver.

Age discrimination is illegal at any stage of employment, including during hiring, promotions, raises, and layoffs.

Getting the help of an attorney who specializes in this field will help you save time and effort in filing a court case. The attorney can also help you get the maximum possible compensation.