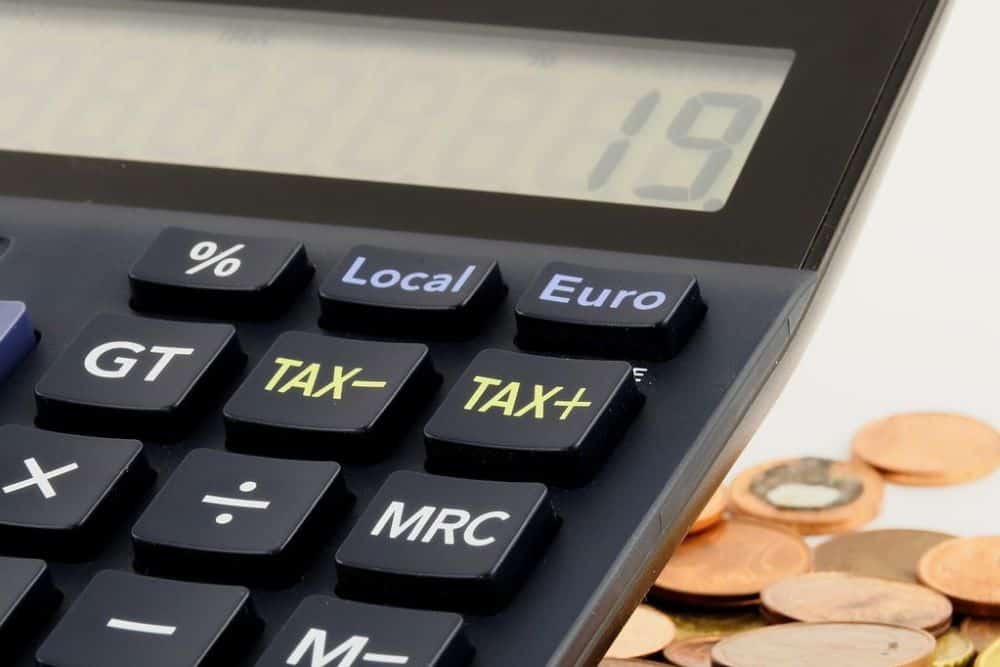 In most cases, if you live in the United States but run companies outside of the US, they will be foreign subsidiaries. This means that any foreign company is its own distinct entity. However, it is either controlled or owned by another business entity within the U.S.

Business taxes are complicated in and of themselves. And they can be even more complex when you’re running a company outside of the US. In fact, if your business owns a foreign subsidiary, you should contact an expat tax consultant when tax time rolls around.

Here are a few other things you need to understand about your tax responsibilities.

What Are the Responsibilities of the Parent Company?

The company in the US is known as the parent company. The parent company typically must keep the financials of foreign subsidiaries on its records. It must also comply with other filing requirements and disclosures, depending on the type of company.

What Tax Forms Should You Use for Foreign Subsidiaries?

The form that you file for your foreign subsidiary will depend on whether it’s a corporation or a partnership. A U.S. entity that owns a foreign partnership must file Form 8865, and US entities that own a subsidiary corporation in another country should file Form 5471.

What About Social Security and FICA Taxes for Foreign Subsidiaries?

Another factor to consider when running a business outside of the US is whether you must pay Social Security and FICA taxes for employees of your foreign subsidiaries. The answer to this question is somewhat complicated. Also, it will largely depend on how you’ve structured the partnership.

Take Heed of These Exceptions for Certain Foreign Subsidiaries

RELATED ARTICLE: A BUSINESS ATTORNEY IS CRUCIAL FOR YOUR BUSINESS

How to Handle Foreign Bank Accounts

If you’re running foreign subsidiaries, then it’s likely that you have foreign bank accounts. This can complicate your business taxes even further. If your company has a financial interest in a foreign bank, such as a bank account or a mutual fund, you’ll need to file a Report of Foreign Bank and Financial Accounts, also known as an FBAR.

Regardless of the name on the account, you’ll need to file an FBAR if the funds in the account belong to the company and the company has signature authority, meaning it can withdraw money from the account for operational expenses.

A Professional Can Help You Understand Your Responsibilities

If you’re running foreign subsidiaries in a country such as Mexico, for instance, help from a professional can make Mexican tax management a lot easier. A professional can help you learn the tax laws in the country in which your business will operate. They will also make it easier to comply with US laws.