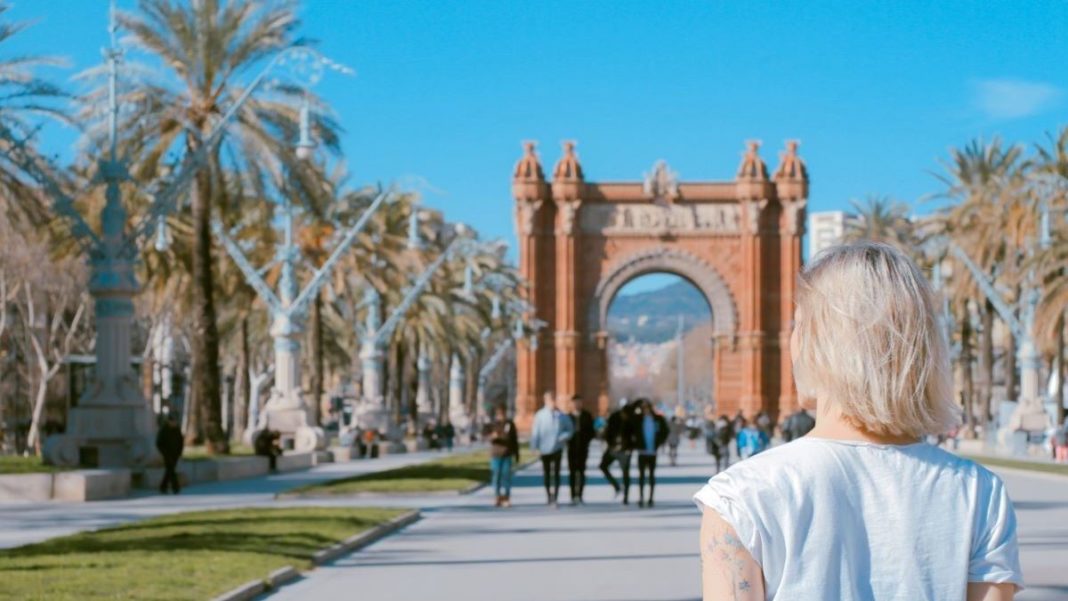 Photo by Toa Heftiba on Unsplash

Spanish, the third most-spoken language in the world, is also a language that’s highly regarded in the business world. However, if you want to find work in a Spanish-speaking country, you’ll have no choice but to learn to speak the language.

If you regret not taking language classes, knowing how to learn Spanish by yourself is easier now, thanks to language apps and online Spanish resources. But nothing beats immersing yourself in an actual Spanish-speaking environment if you want to learn Spanish.

If you’re hesitant, here are some reasons that will convince you to quickly learn this beautiful language and get a job abroad.

It’s a Language That Works in All Economic Sectors

Knowing Spanish will bring you many job opportunities. For example, you could work as a translator or a language teacher. However, other sectors offer opportunities as well.

So if you have the impression that you’ll have to work hard under difficult working conditions, keep reading to learn what’s really so.

Tourism in Spanish-Speaking Countries Is Flourishing

According to the UN World Tourism Organization (UNWTO), there are more than one billion international tourists worldwide. Moreover, because the language of Cervantes is one of the most-spoken languages in the world, your being able to speak it fluently will be a major asset for finding a job in the tourism field.

Also, understanding Spanish-speaking cultures will provide an excellent benefit, especially when added to your native English. Plus, your mastery of this language will allow you to interact with people of multiple nationalities.

But if you’re afraid of not being up to it, do an internship. This will allow you to improve your language skills while also gaining professional experience. You can also take classes in Spain for faster improvement. For example, you can learn Spanish in Barcelona. This can can be a great experience to add to your CV.

RELATED ARTICLE: TRAVELING ABROAD FOR BUSINESS: HOW TO NAIL IT

Combine Spanish with Your Law Degree

Nonetheless, if you already have a law degree and also master the Spanish language, you could try your luck abroad. Keep in mind that you will have to master the technical terms of the language in order to be able to get a good job. However, you will have a chance at a new professional life.

You should also be aware that many international organizations are recruiting. Their requirements? Flawless linguistic skills. They usually conduct their interviews in different languages to check your fluency level. It is therefore essential to master a professional level of speaking in your new language.

Do You Have Training in Journalism?

If you have journalism training, learning Spanish can be fruitful. Indeed, mastering the language both in writing and orally will allow you to become a journalist in a Spanish-speaking country.

Learn to read the foreign press and speak fluent Spanish. Then, you could find a place in media world.

Business Is Booming Among Spanish Speakers

If there is one sector that does not know about an economic crisis, it is business among Spanish speakers. Buy, resell, find new customers. You’ll find multiple businesses ready to do business. With globalization, trade continues to grow.

What’s more, communication is at the heart of business. Therefore, in order to establish a strong link with your customers and suppliers, you’ll need to have perfect Spanish.

The most widely spoken language in the world after English and Chinese, Spanish is the native language of almost 400 million people. This alone suggests the potential for profit.

In fact, Spanish is the mother tongue and official language of most countries in South America and Central America. For thirty years, many emerging countries such as Mexico, Chile, and Argentina have maintained strong economies.

At the same time, other countries such as Peru and Colombia are beginning to gain an economic foothold in the global markets.

Many Spanish-speaking countries in Latin America boast a low cost of labor plus a wealth of raw materials. Major players of the Western Hemisphere, these countries are now asserting themselves internationally.

Spanish-speaking countries are looking at an economic turnaround today that will create thousands of professional opportunities. Start learning Spanish now so you can take advantage of these opportunities.