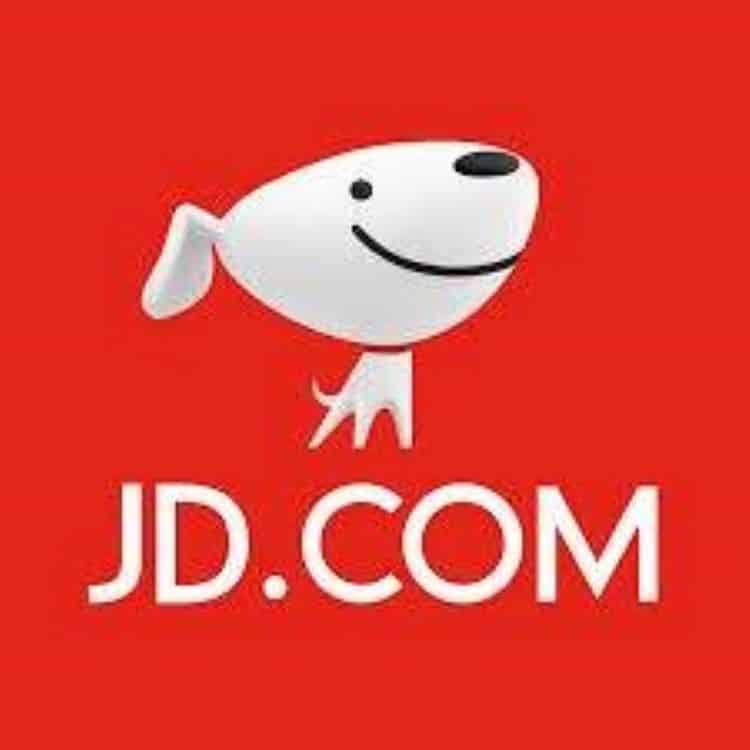 Plans to Transform Retail Around the World

Liu also said the company was looking forward to working with their partners in order to change the retail industry around the world. Moreover, he was happy knowing his hard work is starting to pay off.

Moreover, Liu paid millions of dollars to secure the domain, JD.com. He now says this was one of his best decisions. That’s because the shorter URL is easier for customers to remember.

RELATED ARTICLE: THINKING ABOUT APPLYING FOR A BUSINESS LOAN?

According to the latest financial reports from JD.com, their three-month revenue from January to March is up by 20.9% over the same period in 2018.

The company had said they expected sales of up to 120.1 billion yuan, but the total figure was higher than expected, at around 121.1 billion yuan.

The company’s strong performance in the first quarter also had positive results on their stock performance. Today, a single share of JD.com costs 4.96 yuan. In other words, it has grown tremendously since the company was first offered to the public.

Partnership Between Tencent and JD.com

Tencent, a Chinese tech company, was one of the international firms that JD.com wanted to partner with. That’s because JD.com executives knew that the technology from Tencent would allow them to realize their goals. For example, one of the company’s goals was to increase its market share through messaging apps.

Factoring into the decision was the fact that Tencent owns Weixin (also known as WeChat), which represents more than 1.1. billion active users. JD.com executives knew that if they could tap into this market, they would boost their sales.

Benefits to Both Parties

Therefore, Liu Qiangdong is optimistic about the company’s partnership with Tencent. In fact, JD.com is now benefiting from the huge number of users who are using the apps developed by Tencent. This deal is not free, however, as the Chinese retail company must pay Tencent an amount close to $800 million for the partnership.

In return, Tencent will receive shares worth $250 million from JD.com. This is a great deal for both parties, as they were able to exchange ideas and develop new technologies while at the same time earning a great deal of money from billions of people.

What JD.com is currently focusing on are improvements in their logistics sector. In the past, for example, the Chinese retail company relied on third-party logistics to move their products. However, Liu Quiandong saw that as a lost opportunity for the company to develop their own logistics department.

This approach toward change has a positive effect on how JD.com is being managed. Today, they are able to reach more than 90% of Chinese territories. Moreover, more than 300 million active users are buying from the company monthly. This translates to billions of dollars in profits.

Why Military People Should Start Trading