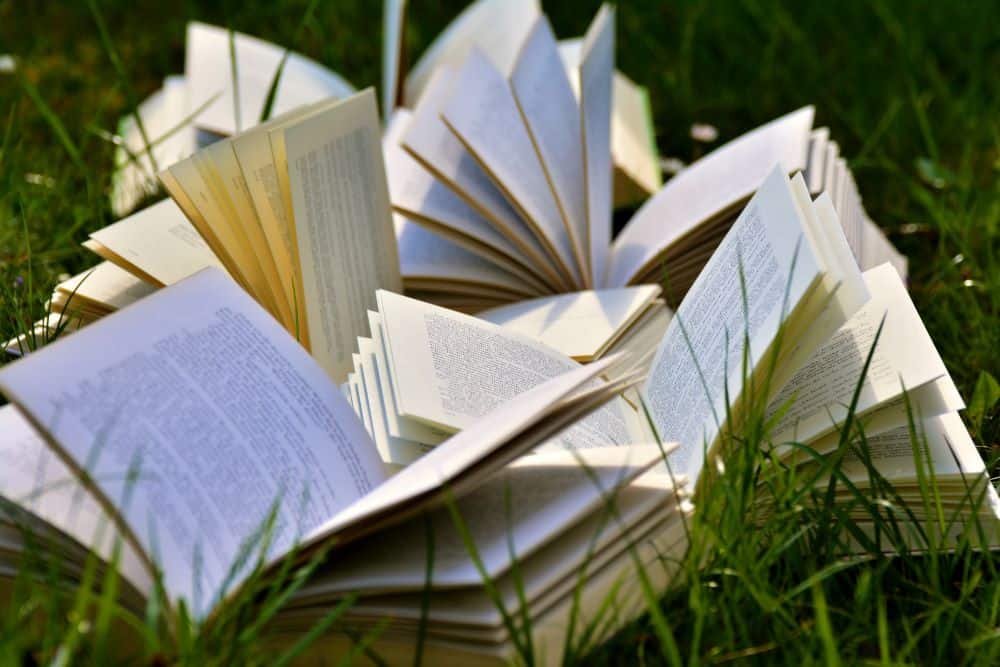 Featured image from Pixabay on Pexels

Harry Truman was once quoted as saying, “Not all readers are leaders, but all leaders are readers.” Making uninterrupted book reading a part of each day can replenish a busy leader’s ideas, build fresh approaches to problem solving, and allow for much-needed down time.

Grow Rich by Reading a Book About Thinking Rich

Many successful entrepreneurs begin their march toward success by reading the classic Think and Grow Rich by Napoleon Hill. Published in 1937 during the Great Depression, Hill’s book stresses the importance of thinking yourself into the life you want. Moreover, Hill gives step-by-step instructions for becoming wealthy, regardless of the method you choose to use.

Additionally, there is probably not a successful entrepreneur on the planet who has not developed a routine of healthy habits that make success more likely. If you’re having a little trouble in that area, boost your ability to form healthy habits by reading another classic. That is, read The 7 Habits of Highly Effective People, first published in 1994 by author Stephen R. Covey. Millions of people worldwide claim this book helped them change their lives.

For more suggestions, Fundera offers a well-curated list of both current and classic books for entrepreneurs and business owners here.

RELATED ARTICLE: CONTENT: BUILD YOUR BUSINESS ON A SOLID FOUNDATION

Maybe It Is Rocket Science

Elon Musk has often said he learned about rocket science from books he borrowed from his SpaceX co-founder Jim Cantrell.

And Warren Buffett has encouraged everyone, not just his fellow CEO’s, to “read 500 pages” each day. He frequently recommends John Brooks’s book Business Adventures, originally published in 1969.

Try These Books on for Size

Other CEO’s have gotten in the habit of sharing some wide-ranging book recommendations. For example, Ginni Rometty, chairman and CEO of IBM, selected author Tara Westover’s book Educated: A Memoir. She applauds its story of “reinvention and growth in even the most unlikely of situations.”

Jeffrey Aronin, Chairman and CEO of Paragon Biosciences, encourages peers and team members to pick up Malcolm Gladwell’s Blink. He calls it “a great, relevant read. I reread it recently,” he says, “and still appreciate its emphasis on effective decision-making.”

Another book by Gladwell is Outliers, in which the author asks the question, “What is it that makes high-achievers different?” In the book the author straight up answers that question. The answer? Practice, practice, practice. Read this book and get inspired, especially if you are struggling through the early days of starting your business.