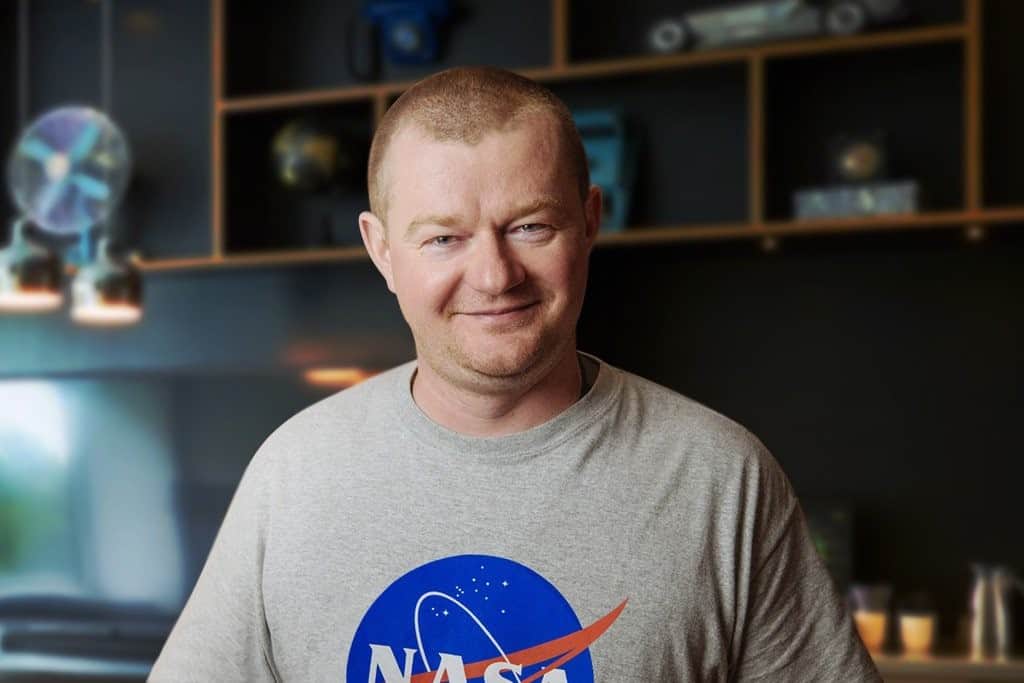 Firefly, the space company led by Tom Markusic, starts its new life after getting support from entrepreneur Max Polyakov. Thanks to the new investments, the dark times are over. What’s more, the company is set to launch its first rocket, called Alpha, by the end of 2019.

The Difficult Years of Firefly Company

Tom Markusic started Firefly driven by ideas to design a revolutionary rocket that would help space exploration. While the technical part was never an issue, the costs for accessing space became an obstacle to the realization of Tom’s idea.

Moreover, investors were not in a hurry to put funds into something that could become profitable only after its launch. Plus, rocket science really is hard. And it requires time investors did not want to spend money on. Therefore, due to lack of finances, Firefly had to stop work for six months in the middle of 2016.

RELATED ARTICLE: HOW TO TRAVEL THE WORLD WHILE WORKING REMOTELY

However, Firefly got a new chance for development after Tom Markusic met Max Polyakov. Unlike other investors, Polyakov was not afraid of high risks and distant payoff. That’s because space was Max Polyakov’s long-time passion.

So he invested millions of dollars into Firefly, releasing the company from its fundraising burden. Now, the company’s team finally had a chance to focus on the technical details. Max Polyakov also brought a new vision to Alpha’s design which helped to make it more powerful.

The New Look on Alpha’s Design

Markusic had initially planned to create Alpha with an aerospike engine. Unlike conventional rocket engines, that innovative mechanism was supposed to be more effective at lower levels of the atmosphere. It would also require less fuel than traditional engines. However, while the idea seemed brilliant, no one had ever made such an engine before.

After analyzing the market and the latest rocket projects, Max Polyakov had an idea that a bigger size of Alpha would make it more cost-efficient. Markusic approved the changes he suggested, and the engineering team replaced the aerospike with a traditional engine. And that is how the Firefly rocket got a turbopump-fed propellant system.

Thanks to the change in technology, Alpha is expected to have a low cost-per-kilogram, which is unusual for the market. As for the rocket’s purpose, the creators are certain that Alpha will have its spot in the commercial market. It can also serve the government. The company will launch its first rocket by the end of 2019.

Tom Markusic and Max Polyakov are sure that Alpha will not be Firefly’s last project. Another launch, of the rocket called Beta, could happen as early as in 2021. Firefly also intends to create a space plane named Gamma.

Firefly has a lot of other upcoming projects as well. However, the realization of such ideas needs a lot of time and patience. Considering how difficult the space industry is, this could take several decades.