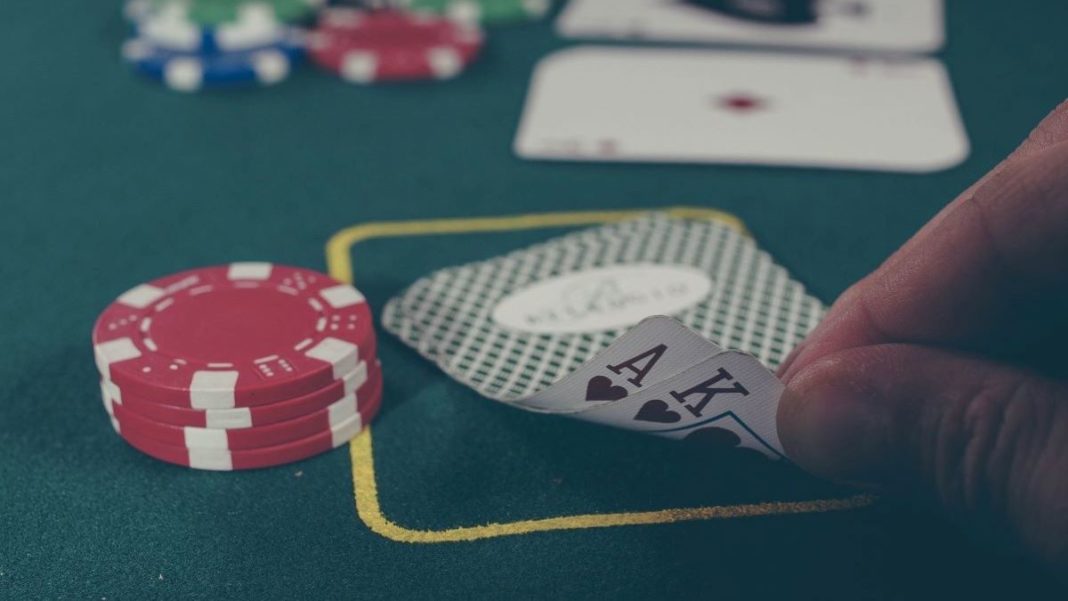 The House Always Wins—or Does It?

If you do not know the proverb, “The house always wins,” here is what it means. In a casino, all gambling is so designed that its owners—the house—will always net a profit, regardless of the success of the players.

People usually use this proverb when they want to advise a person against gambling in a casino. “All casino games are intended to make you lose more money than you earn,” the admonition goes, “so that the house always wins.”

Is It Possible to Make Money Gambling?

This is not to say, of course, that it is impossible to win money in a casino. Quite the contrary, people do occasionally get extremely and quickly rich by playing poker or gambling on slot machines. In fact, history reveals some larger-than-life characters who managed to take on the house.

RELATED ARTICLE: THE MOST AWESOME GAMBLERS IN CASINO HISTORY

In luck-based games, the house has advantages that you usually cannot beat. On the other hand, in games where the outcome depends on your skills, the casino has no upper hand.

To understand which games depend on luck and which are skill based is not difficult.

Suppose you are playing against the casino. This could be a land-based casino, an online casino, or a “pikakasinot,” which in Finnish means “fast casinos.” When you do not compete against other players, you are trying your luck against the house. And remember, the house will always have the edge.

You might even hit the jackpot, but if you continue playing the casino will eventually defeat you.

With skill-based games, in contrast, players compete against each other rather than against the casino. The house just takes some fees for letting you play against others. Nonetheless, the outcome of the game will always hinge on your ability to outsmart your opponents.

The most sophisticated of the casino skill-based games is poker. In poker, you need to predict your opponents’ future actions. Plus, you must also prevent them from guessing your own.

Keeping a poker face in this game is, therefore, essential. If you calculate your own and your opponents’ moves correctly, you will come out on top.

Finnish Poker Players Are on Par with American Players

Although poker is considered an American game, Finnish players have long shown that their poker skills are on par with those of even the best American players.

Finnish poker professionals are renowned for their fearless and aggressive playing style. Moreover, they scoop up large amounts of money in winning prizes.

One of the most successful high stakes cash game poker players from Finland is Patrik Antonius. He has dominated the poker scene since the year 2000. So far, he has won more than 8 million dollars in poker tournaments.

Another poker specialist who appears on the all-time list of the best Finnish players is Juha Helppi. Starting his career in the early 2000’s, he has since raked in more than 7 million dollars. His biggest profit to date was $399,000 in 2015 when he won the skill-based event in Malta.

Helppi is so beloved in Finland that he was invited to promote a poker website run by Finland’s Slot Machine Association (RAY).

Can You Improve Your Skills to Match Those of the Finnish Masters?

Anyone can potentially achieve the mastery of these famous Finnish players.

In Finland, many young people look up to Patrik Antonius, Juha Helppi, Ilari Sahamies, and other well-known poker professionals. To help them hone their poker skills, the Finnish government lets people play this game not only in brick-and-mortar casinos but also on its two local poker websites.

Ray manages one of them. That one welcomes only Finnish gamblers. The second is supervised by PAF and is open to poker players from around the world. PAF’s website has two separate poker rooms belonging to different poker networks. This allows it to avoid a ring-fence in the poker room operated by RAY.

In addition to the local gambling websites, Finnish players can hone their skills on other poker websites, as long as they hold the European Union license.

As a member of the EU, Finland has access to licensed websites such as PartyPoker, 888Poker, TigerGaming, Ladbrokers, GreySnow, and others. More often, however, players visit PokerStars, a website that offers Finnish players a lucrative welcome bonus of a 100 percent match up to $600.

Finns also like PokerStars because it holds Finnish poker tournaments. The most notable of these are Spin & Go’s and Omaha Spin & Go’s. Also, check out the fast-paced 3-Max hyper-turbo Sit & Go’s tournaments with starting stacks of 500 chips.

Improve Your Skills and Start Winning

When you start playing well, you can play poker for living. You will always need some luck to win, to be sure, but whether you win or lose will depend on your skills and intelligence. If you play intelligently, the house will need to concede that it does not always win.

In short, if you’re just looking to relax a little from the stress of running your business and you have some spare cash you don’t mind losing, go ahead and take a chance with a game or two based on luck. But if you want to win big, then improve your skills and focus your attention on skill-based games.

How Different Industries Are Getting the Most out of Website Design