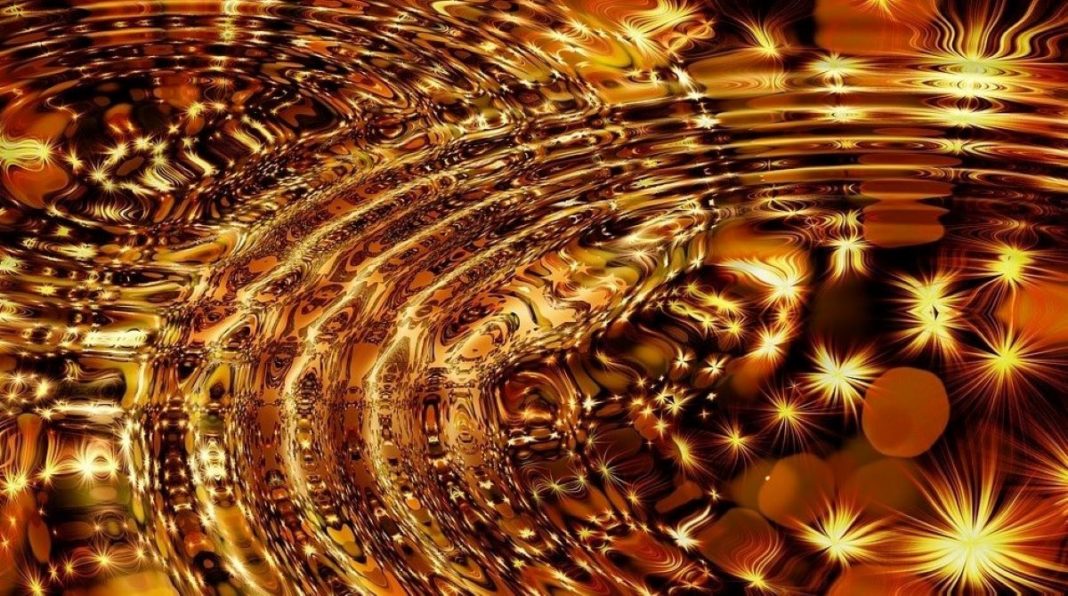 Arguably, oil and gold are the two most traded commodities in the markets. The fact is, each has its own unique characteristics that make it profitable on its own. However, when traded together, they constitute a powerful combination.

The Nuts and Bolts of Gold and Oil

Oil is sometimes called as “black gold.” That’s a pretty good analogy for describing the unique relationship between oil and gold.

People have used gold for thousands of years to safeguard wealth. This is because gold holds its value. Two of the reasons for this are that it doesn’t require a lot of space and it doesn’t corrode over time.

Petroleum, on the other hand, has no value unless people are using it up. Moreover, some types of petroleum degrade over time. Plus, oil costs a lot to store. For these reasons, most produced petroleum gets used up quickly. Unlike gold, oil is a poor store of value.

The Unique Positions of Oil and Gold in the Markets

These basic traits of these two assets give each a unique position in the markets. For example, traders who make speculative trades in gold take into account its properties as a safe haven. Therefore, in times of economic uncertainty, investors look for safe investments like gold.

On the other hand, the demand for crude oil generally increases as the global economy grows stronger. That’s because oil is necessary for the production and transportation of the goods that a vibrant economy depends on. Some traders make the mistake of using oil as a store of value. However, any strategy involving oil should take into account its basic traits.

RELATED ARTICLE: GOLD OR BITCOIN: WHICH IS THE BETTER INVESTMENT?

The Inverse Correlation Between Oil and Gold

Some traders turn to gold for speculation. However, most prefer it as a safe haven. Crude oil, on the other hand, can be used as a store of value. However, traders generally prefer to use it as a speculative play.

These qualities of oil and gold make these two assets, when used together, a powerful combination as mutual hedges.

That is, gold helps offset the risk of higher uncertainty, while oil can take advantage of market moves.

Broadly speaking, you could say that oil and gold are inversely correlated in the markets. However, there are a couple of major caveats to add to that notion:

After getting to know both oil and gold better, take advantage of these hedging opportunities. In this way, you will get more out of your trading. While oil and gold don’t trade in precise opposition to each other, they do have a degree of separation between them. And that separation allows you to gain extra profitability.