Business Opportunities
Home Business Ideas What Is a Currency Crisis and How Does One Happen? 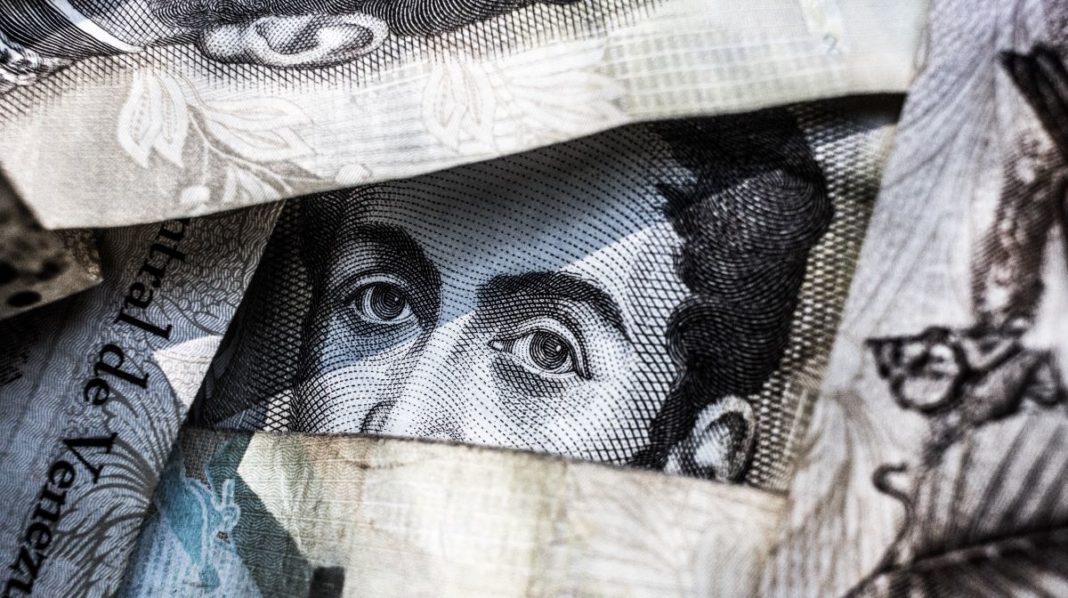 Photo by Freddie Collins on Unsplash

When there is a sharp depreciation in the value of a currency, we call that a currency crisis. This can cause volatility in the financial markets and upend the everyday lives of ordinary people.

A sharp appreciation in the value of a currency can also cause a currency crisis. Moreover, the reasons behind currency crises can vary significantly. These reasons range from a monetary policy that follows a fixed exchange rate, to economic failures and political crises.

A Currency Crisis Brings with It Extreme Volatility

The volatility that accompanies a currency crisis often draws the attention of speculators as well as central banks. However, when a currency crisis occurs, it generally comes unannounced. But usually the causes for it can be easy to explain in hindsight.

Some currency crises have a short-term effect, while others last longer, sometimes for years.

There are a number of reasons a currency crisis could occur, including:

Inflation is the single biggest threat to currencies. Typically, governments charge their central banks with the responsibility of maintaining price stability. However, inflation can start to creep up nonetheless. Examples of inflation leading to a crisis include the one in Zimbabwe that began in 2007 and the more recent one in Venezuela.

It can be said that debt fuels the economy. However, under general circumstances, governments tend to keep a close watch on the amount of borrowing in the economy. This is because when lenders learn about potential factors that could lead to a cut in credit ratings, they raise the cost of borrowing. This can eventually lead to a freeze in borrowing.

A crisis in a country’s currency can occur because of political reasons, too. Basically, a stable economy requires a stable political environment. However, political infighting or riots against the government can lead to instability. This spurs foreign investment coming into the economy, which has an indirect effect on that currency’s value.

The global economy also plays a role in a currency crisis. For example, when there is a faltering economy, central banks lower interest rates. However, if a country is following a fixed-rate policy, this can cause difficulties for that country’s economy.

In 1998, trouble with the ruble got so bad in Russia that the nation had to devalue its exchange rate. One of the reasons was falling productivity amid a higher fixed exchange rate. As a result, the Russian central bank had to intervene in the markets to devalue the ruble. The economic emergency got so bad that Russia had to seek loans from the International Monetary Fund.

In 2015, the Swiss National Bank shocked the foreign exchange markets by announcing that it would de-peg the exchange rate of the Swiss franc (CHF) from the Euro (EUR). The Swiss Bank took this radical step because of fears that allowing the two currencies to remain wedded would eventually lead to hyperinflation.

In 2018, the Turkish lira (TRY) made headlines when, amid high inflation and rising borrowing costs, the Turkish government used its power to influence the actions of the Turkish central bank. This only added to the chaos. The TRY became strongly devalued, falling to only 4 US dollars (USD) per Turkish lira. In comparison, the exchange rate in 2005 was about 1.34 USD/TRY.

The effect of the devaluation in the Turkish lira reached into Europe, since Europe investors had invested a significant amount of money in the Turkish economy.

While volatility is often low in the financial exchange markets, a currency crisis can deeply affect the exchange rate, and the effects can be felt far and wide.