Business Opportunities
Home Business Ideas Zenith Watches: What You Might Not Know 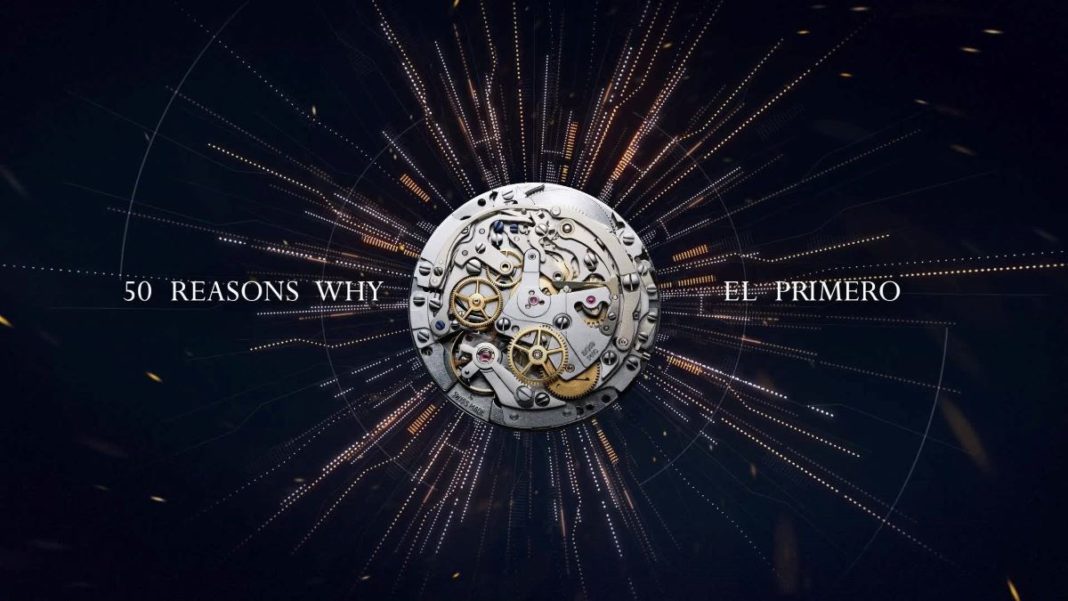 When it comes to luxurious watch brands, Zenith occupies the world’s top ranks. Therefore, you might assume you already know all there is to know about this popular brand. However, there are some interesting facts about Zenith that many people don’t know.

Here are seven of those interesting facts, facts you won’t find even on the brand’s official website:

RELATED ARTICLE: ONLINE BUSINESS REVIEWS: WHY THEY ARE SO IMPORTANT FOR YOUR BUSINESS

Zenith opened the first watchmaking factory in 1865 when founder Georges Favre-Jacot decided to make all watch components under one roof. Before that time, watchmakers had produced the individual components of a watch—the dial, the movement, and so on—separately. The concept of a watch factory did not gain popularity immediately. However, it became the model for watchmaking companies in later years.

Among the famous people to have worn Zenith watches was Mahatma Gandhi, who carried a Zenith pocket watch. Zenith crafted Gandhi’s watch specifically for him, equipping it with a special alarm. Someone stole the watch from Gandhi in the late 1940’s, although it was returned to him shortly thereafter.

Gandhi left the watch to his daughter. Then in 2009 an Antiquorium auction sold it to Vijay Mallya, an Indian billionaire, for $1.8 million.

The El Primero is one of the brand’s most celebrated watches in terms of accuracy. However, Zenith’s penchant for precision began in 1948. During this time, Zenith produced the Calibre 135, which became a benchmark for chronometer specifications throughout the industry.

The watch was awarded five back-to-back Neuchatel Observatory Awards for chronometry in 1950 through 1954. Zenith continued to produce the Calibre 135 line until 1962.

4. The First El Primero Got a Special Airplane Ride

The first batch of El Primero watches received a unique form of stress testing. The watch, with its new caliber, was attached to the landing gear of a Boeing 707. The plane then traveled over the Atlantic Ocean from Paris to New York. While in flight, the watch endured temperatures of -62 degrees Celsius at a height of 10,000 feet above sea level.

Surprising even its manufacturer, the watch survived without a scratch. Except for the discrepancy between the two time zones, the watch showed the precise time until the last second.

Felix Baumgartner set records when he jumped from a height of 24 miles above the earth in 2012, breaking past the speed of sound during his fall. Zenith was a primary sponsor of the event.

Felix was wearing a Zenith Stratos Flyback Striking Tenth during the jump. The watch thereby became the fastest-traveling watch in the world, apart from those that are transported through airplanes and rocket ships. This feat was probably the reason why the watch won the GPHG award in the sports watch category that year.

6. Julian Tornare, CEO of Zenith, Is a Man of Many Talents

Along with his brilliant career in the watch industry, Julian Tornare has also developed other skills on a more personal level. He was a champion water ski enthusiast for several years, for example. Tornare wears the Defy El Primero 21. He says it is the watch that best illustrates “what the brand has been doing and where it is heading.”

7. Defy 21 Is Zenith’s Most Precise Watch Yet

Because of its complex calibration, the newly launched Defy 21 can measure up to 1/100th of a second. In order to achieve this level of precision, Zenith added a double balance configuration, giving the watch two individual organs for regulation.

The Defy 21’s timekeeping standards run at 5Hz, which is also the case for all the El Primero watches. However, the double balance configuration amplifies the precision of the Defy 21 to more than 50Hz.

Zenith has made important inroads in the watch industry. It also stands on a great deal of history. We hope you have enjoyed this visit of some of the lesser known facts about this beloved brand.