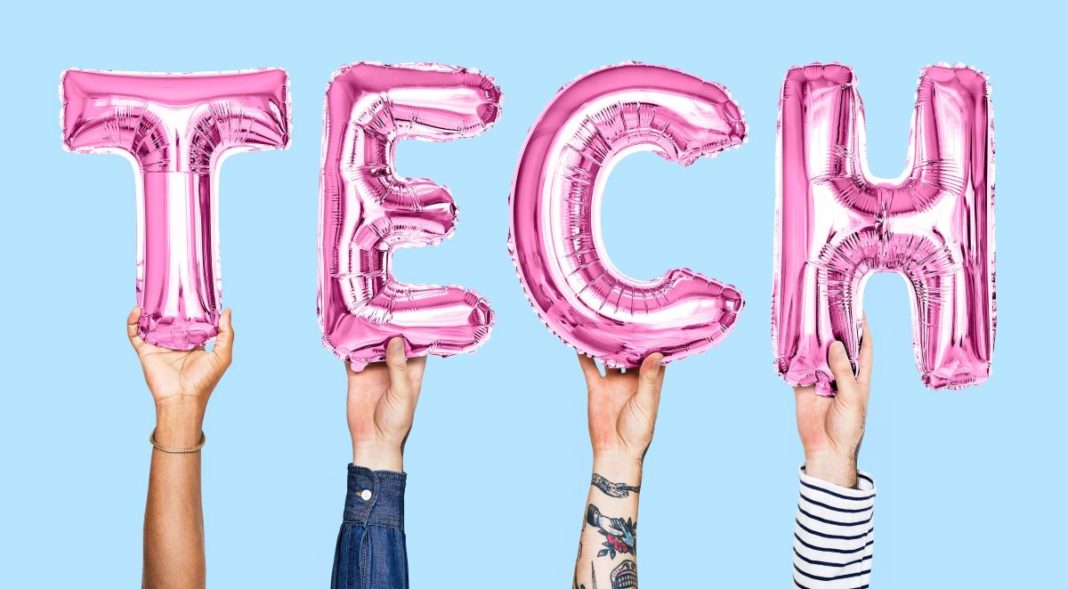 If you own a small business, you’ve likely experienced reluctance in your staff to adopt new tech. Here are some thoughts about solving that problem.

New technology has the potential to transform businesses for the better, For example, it lets them automate certain functions to save time and analyze complex data to discover new strategies and save money. Moreover, it allows them to introduce new quality-of-life improvements for staff members to reduce stress and improve morale.

However, if you own a small business, you’ve likely experienced reluctance in your staff to adopt new tech. In particularly egregious industries, your business might actually be several generations of technology behind.

There are many excuses for not adopting new technologies, some of which hold water. For example, in supply chain management, 40 percent of decision makers not implementing more advanced analytics tools are avoiding integration because of cost. However, getting too far behind in tech adoption can have serious consequences—so finding a way to resolve this tech adoption problem is critical for your business’s success.

The Dangers of Obsolescence with Tech

There’s not really a need to have the latest and greatest technology for your business at all times. in fact, some new devices and new software are buggy because they haven’t been in circulation enough to stabilize and get the updates they need. However, if you fall too far behind, you’ll face three big issues:

First, older systems are inherently less secure. Cybercriminals prey on people using older devices and older versions of software because they’ve been out long enough that their vulnerabilities are known—and because new technologies can easily exploit them. If you aren’t careful, you could suffer a major breach.

You may not be upgrading your technology, but your competition is certainly upgrading theirs. If you fall too many generations behind, they’re going to outpace you in terms of innovation, cost-efficiency, and even customer friendliness.

If you work with other businesses or partners as you operate your business, eventually you may get to a point where your systems aren’t compatible with theirs. Your customers may expect a certain level of tech from your establishment, and if you can’t provide it, they may go elsewhere.

Falling behind in tech adoption can almost always be traced back to one or more decision makers who are avoiding an upgrade, or the integration of new systems. There are many potential reasons for this, some of which are more valid than others. Your job will be discovering what the real objections are, and refuting them, or minimizing their influence on decision making.

These are some of the most common:

New systems can be expensive. You might have to pay for new devices, pay for an initial license, or integrate a subscription cost into your monthly expenses. And to be fair, some technologies simply aren’t worth these costs. But too many small business owners and decision makers neglect the potential return on their investment. While it may cost money upfront, if it reduces your total labor costs and increases sales, it’s going to have a net positive effect.

You may also struggle to get a new system implemented if you don’t have an IT person on staff, or if you don’t have the data science talent necessary to make use of an analytics system. This can bring any campaign for new tech integration to a halt. However, many modern systems are designed to be friendly to new and unfamiliar users, and you can always hire a contractor or agency to help you integrate new tech.

Staff members required to use a new system may have difficulty learning it, or may be reluctant to adopt it. This is especially true if they’ve been used to an older way of doing things for many years. However, this period of friction generally lasts a few weeks, at most, and can’t undo the benefits of the new system.

Some decision makers see nothing wrong with their existing tech—they have an attitude that “if it ain’t broke, don’t fix it.” However, this attitude of complacency is usually a byproduct of status quo bias, and ignores the potential benefits of a new system.

Fear of the Unknown

Most small business owners and decision makers won’t outright admit that they’re afraid of the unknown variables of new tech adoption, but this fear is typically present. This may be the hardest factor to overcome, since it often can’t be reasoned with.

You won’t always be able to influence your company’s decision makers to change their minds, and if you’re the decision maker, these explanations may not be enough to convince you. Regardless, in the modern era, small businesses will live or die based on how they integrate and make use of technology. If you’re too far behind the curve, your chances of success will diminish.