Business Opportunities
Home Business Ideas Do You Need the MACD for Your Forex Trading? 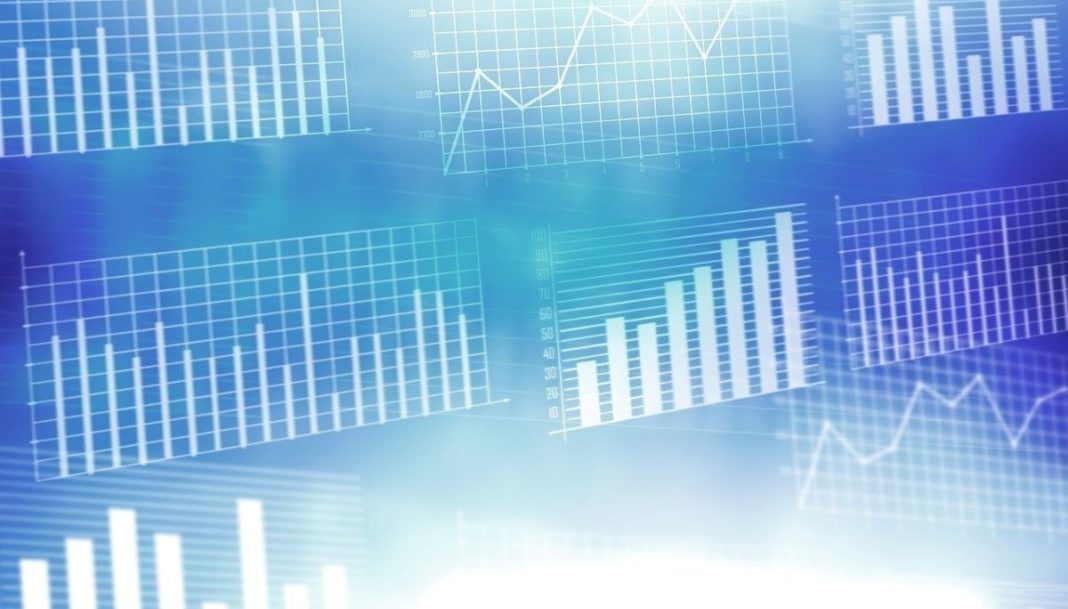 Image by TeroVesalainen from Pixabay

Despite its relatively simple construction, it is extremely versatile. For example, it has multiple applications with a wide range of variations. This helps Forex traders to develop their own style when using it.

Because it’s so versatile, everything you could do with it would fill an entire book. However, for this article, we’re just going to focus on the basics. This will help you to have a good understanding of how the MACD works. From there, you can customize it to your own trading style.

Divergence with Crossovers Allows for a Wealth of Signals

One of the most effective and popular Forex trading styles consists of divergence with crossovers. The MACD provides this in abundance, as it generates a wealth of signals. Because it does, it will suit the style of almost any trader. What’s more, it even checks itself by providing parallel analysis points.

The name MACD is an acronym for Moving Average Convergence Divergence. The tool’s approach is based on two exponential moving averages (EMA), a fast one and a slower one. The MACD represents the difference between those two averages in a histogram, which are the solid bars it produces. The MACD then graphs the slower average on top of the histogram. This provides the signals, often called the “signal line.”

By playing two exponential moving averages off each other, the MACD looks to identify a Forex market trend. Then, it looks for when that trend coming to an end. This is what is meant by the “crossover” function of the signals. That is, by definition, before the market can go in a new direction, it has to cross over the prior trend.

RELATED ARTICLE: BULL AND BEAR MARKETS: WHAT IS THE DIFFERENCE?

The MACD offers a fresh level of sophistication to this basic principle. It does this by plotting the difference between the slow and fast EMA’s. This shows the Forex trader who is using it the market’s momentum. This is because signals are produced when the momentum crosses through the trend line, not just when the EMA does. For example, you can see this on the chart when the trend in histogram bars cross underneath the signal line.

How Forex Traders Use the MACD Indicator

The idea is to catch changes in trends. Therefore, generally you’d say a signal was produced when the histogram crosses the signal line in the direction of the center line, which is represented by 0 on the chart. This is because the histogram measures the difference between the long trend and the short term trend.

For example, if the long trend is changing direction, then the difference between it and the short term trend will shrink until they are running parallel. Naturally, then, the trend changes.

This means that the bigger the histogram bars, the further the short term trend has drifted from the long term one. This also means the market is more likely to reverse to the mean.

Therefore, swing Forex traders also like the MACD. This is because the deviation of the histogram from the signal line can show them whether the market becoming oversold or overbought.

Traders Use This Indicator to Find Divergences

By generating a histogram, traders can use the MACD to show market divergences as well. These divergences happen as the market trends in one direction while the histogram moves in the other. At the end of the divergence, a trader will expect to have a market reversal, the favorite position for most Forex traders.

Why this happens is that the longer a trend exists, the more likely it is to become exhausted. This presents as smaller movements in the short term trend while the long term trend catches up. The histogram bars then become shorter, indicating market exhaustion. Eventually, the counter move will push the histogram to cross the signal line. A smart trader will know then that they have an opportunity to get into the market.

Be Sure to Use Another Indicator Along with the MACD

No indicator is absolutely perfect. For this reason, while the MACD is useful and versatile, most experienced Forex traders know it’s better to trade one indicator along with another. This will allow you to verify signals as well as to keep an eye on the price action so you can set your safeties properly.

Our purpose with this article was to describe why the MACD produces the signals so you can have a better understanding of how to develop your strategy with this indicator.