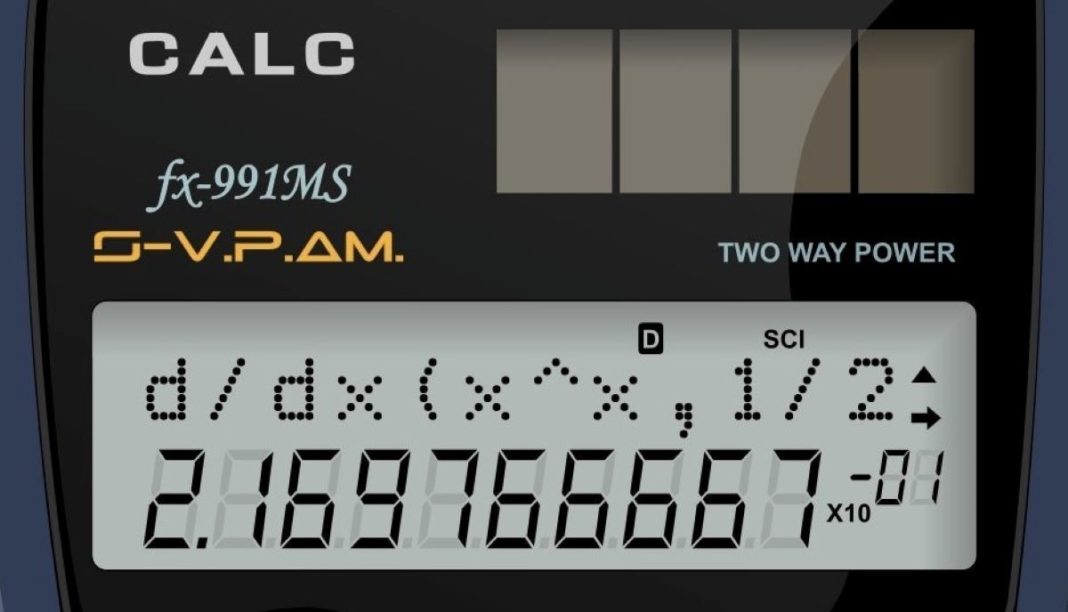 Featured image from Pixabay on Pexels

If you’re writing a proposal for an NIH grant (or something similar), one of your most important responsibilities will be calculating and presenting your costs, including your fringe rates and F&A rates. These concepts are frequently confused or misunderstood, to the disadvantage of the business owners attempting to estimate them. If you want a better chance at winning the grant, or making sure you’ve estimated project costs accurately, you’ll need to polish your understanding of them.

Let’s start by exploring what fringe and F&A rates include (and don’t include), and how they function differently.

What Are Fringe Rates?

Fringe rates are almost exclusively based on employee-related costs. They include the fringe costs of hiring and retaining your employees. For example, you might compensate your employees with benefits like health and dental insurance, and you might provide them with holiday pay or vacation time. Additionally, workers’ comp and payroll taxes can be included in these calculations. Note that fringe rates will apply to employees who work both directly and indirectly (in a supportive role) on the project in question.

What Are F&A Rates?

F&A rates are “facilities and administrative” rates), and they’re related to the indirect costs of running your entire business, including all your research and current projects (not just the focal point of the bid). The government, and most other institutions, will expect you to have indirect costs associated with running the business not directly related to this one proposal or branch of research. For example, you’ll likely be required to pay rent to continue using your facilities. Also, you’ll have utility and office supply costs. You’ll be able to recover a percentage of these costs, proportional to the size of this project relative to your other work.

Common Mistakes to Avoid with Fringe and F&A Rates

There are several common mistakes business owners make when attempting to calculate and present these costs. These include:

Fringe and F&A rates both matter to your project bid. However, they occupy very different categories of costs. If you’re not experienced, or if you don’t truly understand the differences here, you might include a facilities cost (like utilities) as part of your fringe costs, or an employee cost as part of F&A. While not devastating, this can leave you with incorrect estimates—and therefore a lower chance to win the bid.

Making a Guess with No Foundation

When business owners initially write a business plan, they typically include a section of financial projections for the future. Some business owners take the time to research how similar businesses have performed in the past, grounding their estimates in hard facts and statistics—as well as firsthand documentation. However, others pull numbers out of the air, making optimistic estimates based purely on what they think might unfold. This dichotomy also exists in cost estimation when writing proposals. The correct approach is to research your numbers and estimate them as precisely as possible. However, some business owners still generate numbers seemingly arbitrarily.

Business owners want to make their bids look as attractive as possible. Therefore, they cut as many corners are possible to reduce their potential rates. This often means low-balling their F&A rates, which are less direct and easier to manipulate than other rates. However, this approach is dangerous to your bottom line. Moreover, it could compromise your overall financial performance.

Ignoring the Discrepancy Between Projected Rate and Actual Rate

In the course of your bid, you’ll provide the government with a projected rate—an estimate for your costs. The actual rate is how much you’ll actually spend on your indirect costs. If your actual rate is higher than your projected rate, you’ll need to find some way to fund the excess costs. For instance, you might take out a loan or use a personal credit card (which isn’t a good thing). If your actual rate is significantly lower than what you projected, you could find yourself over-billing the government. In some cases, this can be categorized as fraud, even if the discrepancy is inadvertent. It’s important to take the possibility of a discrepancy between these rates seriously.

Improving Your Estimates for Fringe and F&A Rates

Fortunately, there are a few steps every business owner can take to ensure they’re calculating their fringe and F&A rates accurately. Researching your historical values, comprehensively documenting every conceivable cost, and understanding how much time employees will actually spend on a project can lead you to much better estimates.