Business Opportunities
Home Business for Beginners The Business of Sports: Are You In? 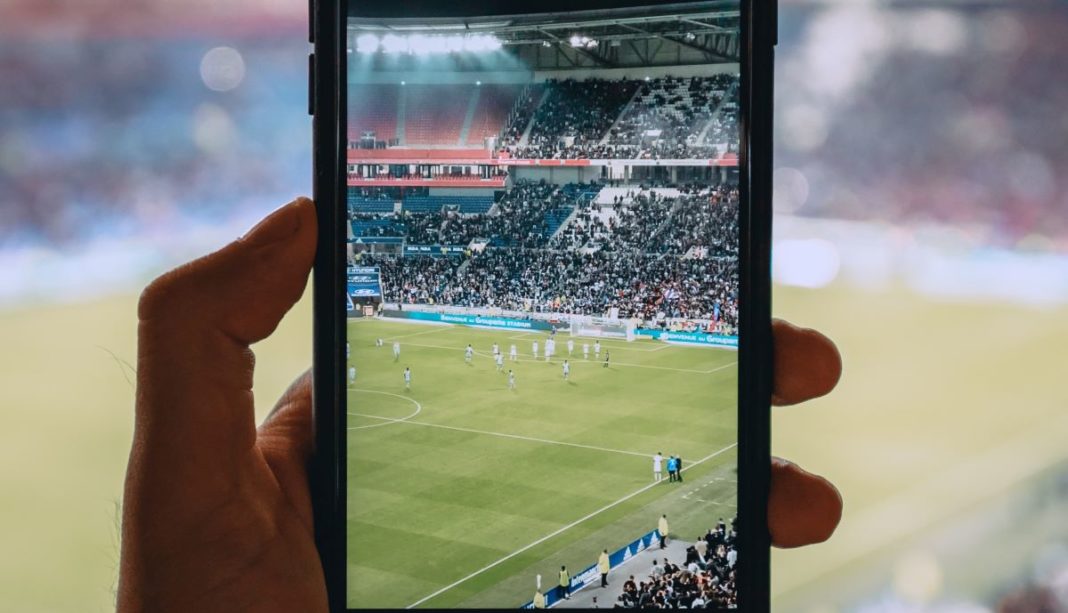 Photo by Thomas Serer on Unsplash

Every business owner needs ways to unwind. Running a business is a fast-paced, relentless lifestyle to have chosen, after all. Is sports your thing? Do you have a favorite sport you like to play? A favorite team you love to watch on television or at the stadium? All of the above?

In this post, we take a brief look at how the business of sports continues to evolve.

Athletics in the Ancient World

In ancient Greece, training the body to excel with athletics was considered to be pleasing to the gods as well as good for the individual and the city they lived in. Men and boys worked out in ancient gymnasiums, where they ran and wrestled, threw the javelin and the discus, learned boxing. In the process of playing these games and others, they built healthy bodies. Meanwhile, they also focused on developing the mind. Women, however, were not allowed.

Some ancient games were so brutal that people lost their lives playing them. It’s difficult to imagine how such a thing could have been permitted, even in earliest times. Lest we judge, though, it’s good to remember that these games were thought of as practice for combat, much like the drills required in boot camp for our modern military.

Today, men can no longer claim a monopoly on athleticism and sports. For example, on August 6, 1926, Gertrude Ederle became the first woman to swim across the English Channel, becoming only the sixth person to have done so at that time. As if to prove her point that women could do anything men could do, she swam that distance in the fastest time that anyone had ever accomplished the same feat up to that date.

Today, women participate in a variety of sports, both as amateurs and in professional leagues, in sports ranging from volleyball to tennis to rock climbing to soccer.

In modern times, sports have become big business. Today, owners as well as the very best players and coaches become wealthy, thanks to the popularity of the games they play.

In fact, team owners value athletes as much for their ability to draw a crowd as for their skills. In the meantime, players have begun to protect their interests by starting and joining unions, as many other workers have also done.

Among players’ concerns is the fact that several thousand professional football players have had to retire from that sport because of injuries. Additionally, many of them could have developed a recently defined disease of the brain, called chronic traumatic encephalopathy, or CTE.

This disease, caused by multiple injuries to the head, produces emotional instability, erratic behavior, and memory loss in players and former players. Unfortunately, doctors can diagnose CTE with certainty only after a player dies.

Moreover, at the moment, there are few treatments for suspected cases of CTE. This is because scientists know so little about this disease. However, what is known is that the disease is progressive and degenerative.

Other sports fans continue to keep it simple and healthy, playing softball, soccer, and the like in friendly neighborhood leagues, just for the fun of it.

Children’s leagues, too, help small bodies and young minds to develop in healthy ways. Today, many parents look for ways to engage their children in sports ranging from T-ball to gymnastics. Moreover, many children begin playing sports when they are only toddlers.

Many weekend athletes keep the business of sports alive by watching sporting events on television. These days, millions of Americans think of themselves as sports fans. When the time for the Olympics rolls around, for instance, even non-athletes love to watch. In fact, 63% of Americans turn the TV to the sports channels for the Olympics.

The Internet has brought with it a variety of opportunities, and unsurprisingly, sports has joined in the fun online. Today, millions of people play sports-related video games online. Some even suggest that video games might be good for a person, slowing memory loss and making players better leaders, among other benefits.

Meanwhile, online video gamers are developing business models of their own. In fact, some players have found ways to make a living by playing video games online.

Not to be left out of the conversation is online gaming and sports. Now, thanks to changes in the laws that regulate online betting, customers can place online bets on their favorite sports teams, including while those teams are playing.

Every business owner needs ways to unwind from the fast-paced, relentless life they have chosen to live. Therefore, sports in any one of its multiple aspects can be just the thing for many business owners. This is true whether they watch sporting events on TV, play a favorite game, or support a child who is learning a sport. So whatever your game, and however you like best to enjoy it, play on!

Carrol Strain is a Top Rated copywriter on Upwork. She is also editor and on-call writer for the Business Opportunities blog.