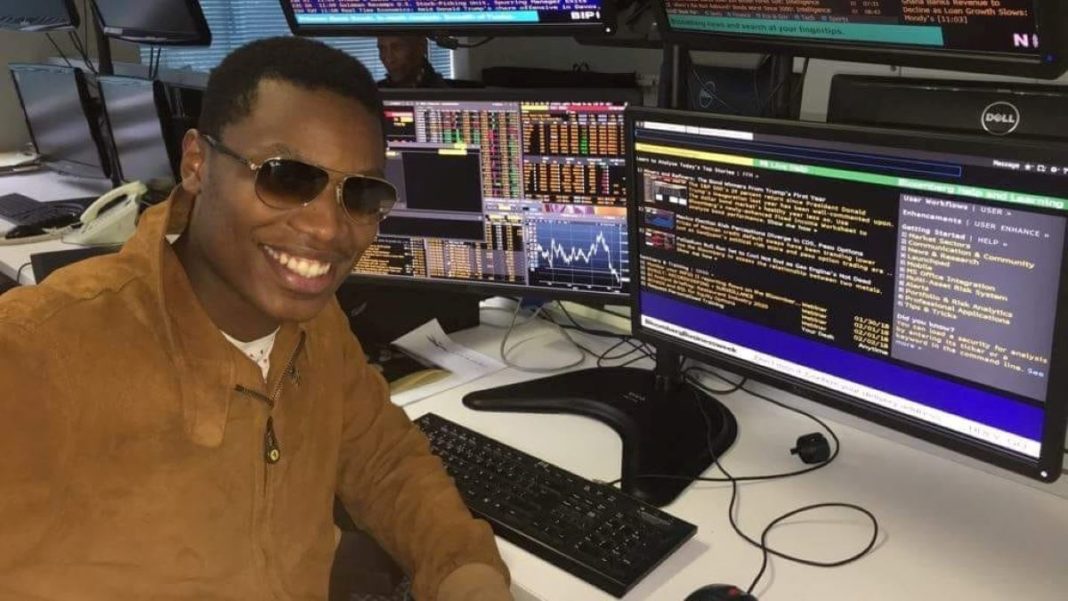 In South Africa Forex trading is pretty popular. In fact, in recent years many young people have become involved in Forex trading, even if they didn’t come from well-to-do families. Forex trading does have its pros and cons, though, and many have lost money. On the other hand, some South Africans have managed to become quite wealthy by way of Forex trading.

RELATED ARTICLE: THINK ENTREPRENEURIAL SUCCESS WILL NEVER FIND YOU? CHECK OUT MY STORY

Investments are important. We all know this. Investments help to provide security for our future. However, what and how we choose to invest varies from person to person. Some invest in shares, some in commodities or gold. Others prefer mutual funds or bank deposits.

In the last few years Forex trading has evolved as a profitable business. In fact, more and more people are choosing Forex trading as a form of investment. With each passing day new brokers enter the market, along with throngs of Forex traders, especially young people who wish to maximize their earnings.

This is as true in South Africa as it is in other parts of the world. Here, we introduce you to some of the wealthiest Forex trading millionaires of South Africa.

A high school dropout in 2011, Ref Wayne has earned a name for himself in Forex trading in South Africa. Wayne, whose likeness is shown in the featured image above, started trading when he was still in school. In fact, by the age of 10 he had already made his first million.

Wayne had a rough childhood, however, which inspired him to found the Ref Wayne Foundation, which helps unprivileged children in South Africa.

He has also written a book, The Art of Trading, in which he discusses both his theories and the practical steps he takes with regard to his Forex trading strategies. Ref Wayne’s net worth is estimated at around $500 million.

Jabulani Ngcobo, born in 1985, is one of the richest Forex traders in South Africa with an estimated net worth of $2.4 billion. Like Ref Wayne, he has also written a book, Cash flow Naked, a biography as well as a primer for financial education.

While Ngcobo comes from a disadvantaged background, his life provides an inspiring example of someone who has succeeded against all odds.

Sandile Shezi is one of South Africa’s youngest billionaires, with an estimated net worth of $2.4 billion. Again, his wealth is all due to Forex trading.

He has established the Global Forex Institute, a company in South Africa that caters to people with lower incomes. Unfortunately, his company came under scrutiny during 2015, but Shezi blames his competitors for smearing his reputation.

Perhaps because Shezi himself began Forex trading at the age of 12, his Global Forex Institute offers free training to young people. He says he gives back to the community now by helping people attain financial freedom.

Sandile Shezi truly is a self-made billionaire, as he never had any formal training in Forex trading himself.

And That’s Not All

South Africa is home to many more Forex traders who have made a fortune in the market. For example, Louis Tshakoane, president of the organization Undercover Billionaires, recently dropped R2.6 million of his own earnings from Forex trading into the trading accounts of 80 students.

If you are considering getting into Forex trading yourself, be sure to choose your broker with care. For example, stay away from cheap Forex brokers. While what they offer might look great on the surface, you could lose your assets by working with them.

Therefore, choose a reputable broker for your Forex trading. Then, whether you live in South Africa or in another part of the world, you, too, can get onto the path of becoming a millionaire. Then perhaps one day your name will be added to an illustrious list such as this one.