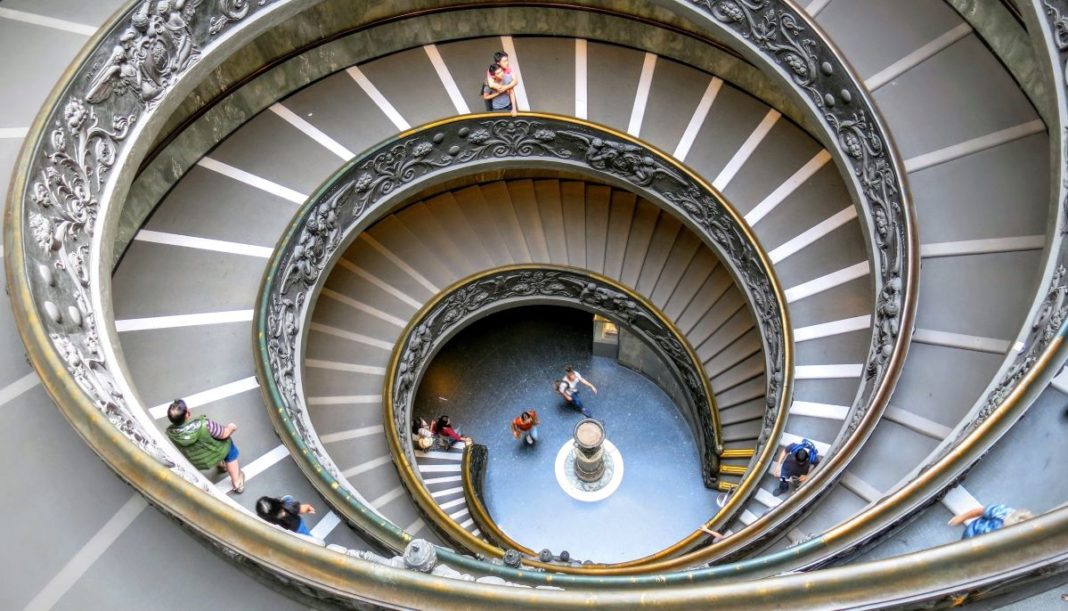 Photo by Jonathan Singer on Unsplash

All of life runs in circles, including the markets.

In fact, the ancient Greeks posited that the circle expressed perfection, since everything is cyclical. And because the financial markets simply reflect changes in the ways people value things, they are cyclical as well. Therefore, we can use what we know about circles and phases to better predict the cycles of the markets.

The commodities and Forex markets are especially prone to cyclical patterns. Therefore, if you’re aiming to become a successful Forex trader, it would behoove you to become familiar with the cycles of the markets. Learn to identify them and your long-term Forex trading will become more profitable.

Some cycles take long periods of time to complete their course, even decades. Others circle around in shorter patterns, enough so that some traders can engage in day trading.

All the same, observers note that all of the markets follow similar circular patterns. In fact, this is one of the basic principles of technical analysis of the Forex market. This is because technical analysis, simply put, merely studies the circles in the patterns of the past and projects them forward.

That said, what do we need to know about circles and cycles?

Understanding Market Behavior in Terms of Phases and Circles

As the markets circle round and round, close observers have noticed four distinct stages to each cycle. And because currencies tend to cycle faster than stocks, observers find it easier to identify these stages in the Forex market.

These stages, or phases, are similar to the phases of the moon. For purposes of this post, they are:

The phase we call a “new moon” is dark, invisible to us, as that planetary body is hidden in earth’s shadow. This phase marks the beginning of another of that body’s circles around the earth.

In similar fashion, the market’s cycle starts where valuations are darkest, at their lowest. However, most traders are reluctant to invest at this point in the circle. This is because many are still stinging from a losing trend. Media reporting will be negative at this point, and there could be references to the current recession.

However, this is the point at which market insiders and savvy traders spring into action, buying up assets they see as undervalued.

The next phase in this process begins when people start to realize that the market is circling upward again, and they start looking for opportunities to jump in.

In a rush, people rush into the market, trying to ride the upward trend. Some find good opportunities, but these opportunities are quickly becoming less abundant.

This phase of the market’s circular momentum is described by most observers as bullish. There will be a lot of optimism in the press, and many will now hurry to get into the market. Anxious traders circle the markets, and people jump in out of fear of losing out.

RELATED ARTICLE: BULL AND BEAR MARKETS: WHAT IS THE DIFFERENCE?

Eventually, everyone who can has put all the money they can afford to risk into the market. At this point, there is a delicate balance between sellers and buyers.

This is the “full moon” phase of this circling pattern. It is the market at its peak. It is as full as it can get.

Then the upward trend plateaus out, while price action continues its daily ups and downs. Late-comers keep the full moon market full for a while, and the market maintains a fragile horizontal trend.

Investor sentiment will be optimistic at this point in the circle, or cycle. For example, there will be plenty of Forex traders who have made a lot of money and want to make more. In the media, there will usually be talk about how good the market is. You’ll read lots of success stories.

However, a few analysts and traders will begin talking about an impending recession. Typically, people ignore them.

The circle eventually comes around again, and there will be more sellers than buyers in the market. At this point in the circle, prices will begin to drop off.

As things do, the market will often fall faster than it rose. There is a warped psychology at work here, as many traders refuse to sell out of misplaced optimism and fear of loss. This is especially true of traders who have come late to the cycle. Nonetheless, the market soon falls in on itself.

Quite often, the media don’t notice the decline as it’s happening. It is only after the market has collapsed that there comes talk about a recession again. At that point, it is too late. The recession has fully taken hold, and we have circled back around to the dark phase again.

We’re speaking here of longer cycles. In shorter cycles, such as those that happen over a period of days, the press might not even notice.

Tracking the Circles in the Patterns of the Forex Market

Among the most popular of the technical indicators that identify and track the patterns of the market are Elliott waves. Most of the other indicators either track cycles or trends.

Simply put, whatever technical analysis method you prefer generally identifies at least one phase of the market’s cycle. So whether you are a short-term or a long-term Forex trader, the market patterns are similar. This is because the shorter term cycles drive the longer term ones.

Learn to identify and ride the phases of the market with grace and you will find more success as a trader.