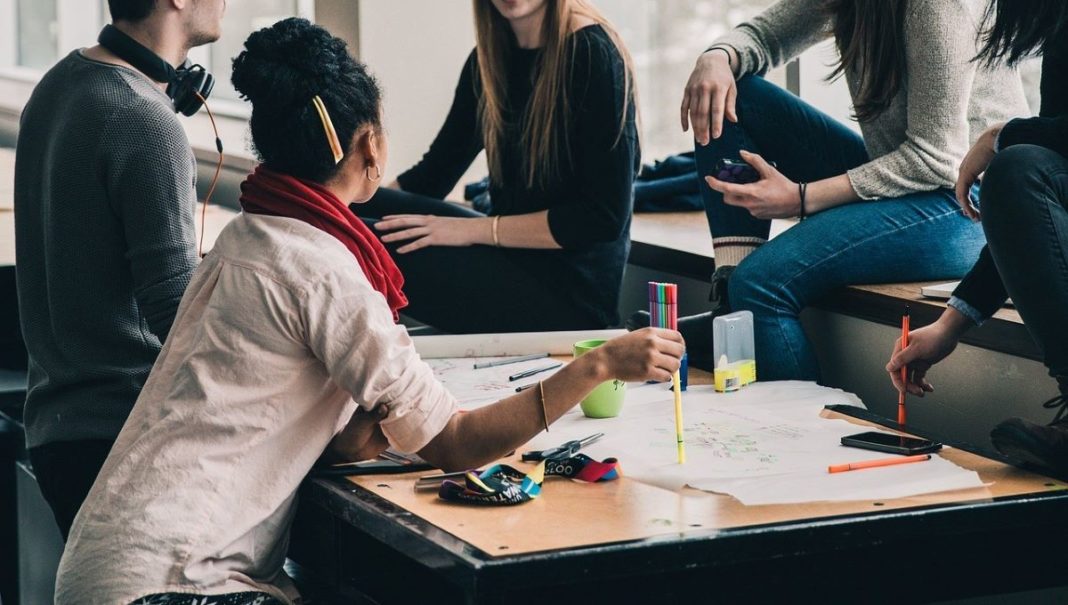 Image by StockSnap from Pixabay

In this post, we make a case for making the most of the conferences you attend by using them for networking.

It would be fair to say that conference attendees have differing opinions about the conferences they go to. On the one hand, some people view them as a complete waste of time. Plus, they can take a big bite out of a company’s budget.

On the other hand, several studies suggest that people who attend these events experience significantly more success. However, this is probably true only if you are determined to make the most of the conferences you attend by using them as opportunities for networking.

Perhaps you are planning to attend a small-scale conference at a local company. Or maybe you are fortunate enough to be making your way over to the Belfry in the heart of England and using their vast facilities. Either way, the same rules for networking apply. Let’s take a look at some of the key tools of the trade when it comes to using conferences as networking opportunities.

RELATED ARTICLE: 8 TIPS TO ORGANIZE A SUCCESSFUL TRADE SHOW ON A BUDGET

Timing Is Everything When It Comes to Networking

As the saying goes, the early bird catches the worm, and this is especially true at conferences. If you can get to the convention hall or meeting room bright and early, your chances of being able to network successfully will increase substantially.

However, as the crowd starts to swell, your chances of making a real connection with someone begin to dwindle. Even so, try hanging out near the registration desks. Before long, you’ll find some people to talk with and get your conference experience off to a flying start.

It’s true. Elevator pitches really are a thing. All this means is that you have practiced a very short speech in which you sell yourself or your business. An elevator pitch is usually only a couple of sentences. And it should take no longer than a quick elevator ride, about 15 to 30 seconds.

Try to perfect speaking about who you are, what you do, and what you can offer the other person. Practice in front of a mirror while no one else is around until you get it just right. Your elevator pitch can be the heart of your conference networking strategy.

Have Some Conversation Starters Ready for Successful Networking

You’ll need more than just your elevator pitch, however. Particularly if you are looking to sell a product or service, or even yourself, you need to strike up real conversations. In other words, to be successful with networking at the conferences you go to, have some conversation starters at the ready.

Basic conversation starters can be asking questions about where the other person is from or what brings them to this particular conference. Or, ask them what their favorite sessions of the day have been. Notice that the best conversations starters focus on the other person.

Have a bank of these conversation starters in your head for better networking at conferences as well as in the rest of your life.

Do you use the helicopter approach? In other words, do you hover nearby when you see someone you want to talk to? Don’t do this. Just don’t. It’s awkward for everyone involved.

Instead, move on and start a conversation with someone else. It’s okay, though, to keep your eye the person you originally wanted to talk with. Then, if you see they’re free later, take advantage of that opportunity to graciously disengage from the conversation you’re in and make your way over to approach them.

Learn to make the most of the conferences you attend by using them as opportunities to network with people in your industry. These connections can be valuable, after all, and there’s just no telling how much you might be able to learn.