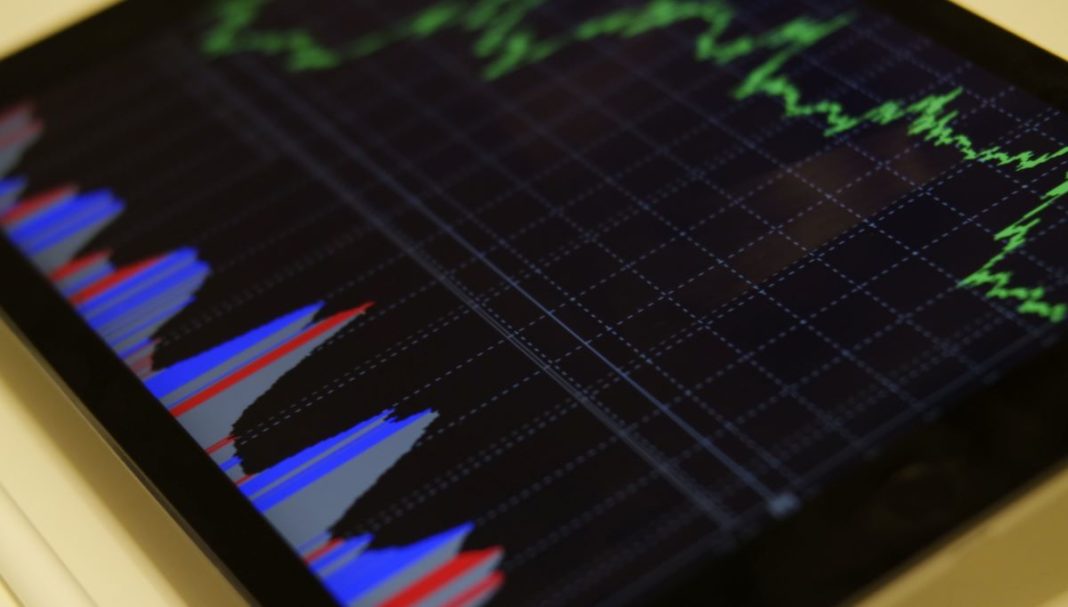 Photo by Burak K from Pexels

The manufacturer hopes to take advantage of the fact that, just as with every other technology, people want the latest version. Everyone wants the Pixel4, for example, or the newest iPhone, or the latest version of Windows, and so on.

So what’s really going on? And what are the differences between MT4 and MT5?

To the garden-variety Forex trader who is just comparing the way the two apps look, there is very little difference. That’s because the main differences are only on the backend. In short, MetaTrader 5 uses an entirely different programming language that’s easier for developers to work with.

However, if you’re like most Forex traders, you don’t write programs to run on your platform. Therefore, you won’t see many practical or even aesthetic differences between the two apps. This is because their execution time is the same and they even use the same indicators.

Most people who learned to trade on MetaTrader 4 are fully familiar with how it works, and they have gotten comfortable with it. Plus, they know that the manufacturer still fully supports the older version.

Therefore, most Forex traders see no need to download and install a new version, especially since the new version looks and feels exactly the same as the old one.

And anyway, everything the MetaTrader 5 offers—such as the ability to trade stocks and other assets—the manufacturer retroactively included in the MetaTrader 4 updates. So most traders see no point in going through the effort of moving to the newer version.

MetaTrader 4 Has a Huge Fan Base

There’s another big reason for the lack of enthusiasm for MT5. That is, a significant number of full-time Forex traders use add-ons in their MetaTrader 4 app. These add-ons have all been specifically developed for use with MT4.

And because of the different programming language used in MT5, these add-ons are not compatible the new version. Therefore, most traders have little incentive to move up to MetaTrader 5.

Finally, MetaTrader 4 is has a large following. Moreover, this community of traders has plenty of resources and web articles that support new Forex traders. Therefore, most Forex traders still gravitate toward MetaTrader 4.

Eventually, of course, MetaTrader 5 will probably replace MetaTrader 4. And, really, there is nothing wrong with MetaTrader 5.

However, this is not likely to happen soon, and you could choose to begin your Forex trading with either version. However, you will probably find more support from that large community of Forex traders who are loyal to MetaTrader 4. Plus, MT4 is a good app and it does what traders need it to do.