Business Opportunities
Home Business Winning Entrepreneurs Who Now Give Back 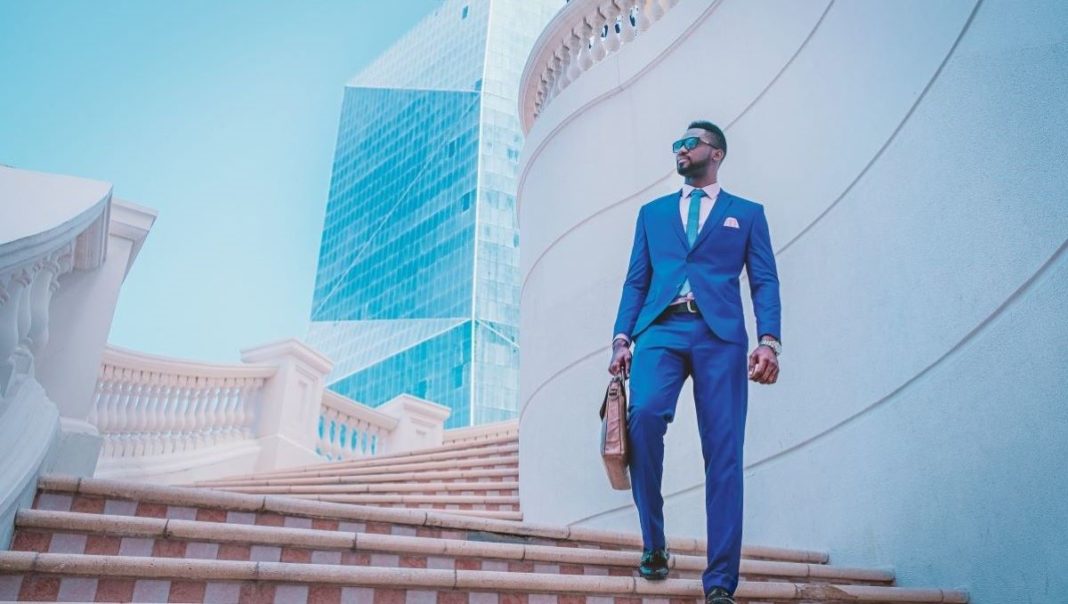 Do you need a little inspiration today? Well, buckle up, buttercup. This article features stories about some winning entrepreneurs who once struggled to get started. All of them took some risks, overcame hardships, ended up victorious—and now give back generously.

RELATED ARTICLE: ENTREPRENEURIAL SKILLS YOU GAIN FROM TRAVELING THE WORLD

Jack Ma born 55 years ago in Hangzhou, China. His parents were very poor. In fact, the family of six survived on only $7 a month.

However, when China opened its doors to trade from the West, Ma, then a teenager, saw an opportunity. He began offering his services for free to visitors from the US, showing them the sights in his city. In the process, he not only learned to speak English, but he also learned a great deal about American culture.

That knowledge became the foundation of one of the world’s most powerful technology conglomerates, Alibaba Group.

With a net worth of more than $40 billion, Ma is now China’s wealthiest man. He is also one of the wealthiest individuals in the entire world—and one of the winningest of winning entrepreneurs.

Oprah Winfrey Is a Household Name

Winfrey was born in 1954. Until she was about six years old, Winfrey’s grandmother raised her on a farm in rural Mississippi. Her family was very poor. However, she says that even as a small child she felt her life would end up quite another way.

After a troubled adolescence spent with her mother, she moved to Nashville to live with her father. She attended Tennessee State University then began working in radio and television broadcasting.

Her broadcasting career led her through Nashville, to Baltimore, and to Chicago. There she hosted a talk show that eventually outpaced her biggest competitor at the time, Phil Donahue. In 1986, she launched the Oprah Winfrey Show, which ran for 25 years.

Today, her name is a household word. She is best known as a winning entrepreneur, a talk show host, a media executive, an actress, and a billionaire philanthropist.

Chris Gardner’s autobiography, The Pursuit of Happyness, inspired the movie of the same name, starring Will Smith. If you have seen the movie, then you know that Gardner and his small son lived on the streets of San Francisco while Gardner struggled to gain traction as a stockbroker.

In fact, for a full six months, Gardner worked without pay while he trained to do the work he wanted to do. Although he was in competition with nineteen other candidates, he eventually won a coveted position with Dean Witter. Until then, though, Gardner and his son slept in homeless shelters and cheap motels and even a subway station bathroom.

Today, Chris Gardner is a winning entrepreneur, a philanthropist, and a sought-after motivational speaker.

John Paul DeJoria Puts His Money Where His Heart Is

Another successful entrepreneur who started out as a homeless single father was John Paul DeJoria. Among the products he ended up bringing to market are Paul Mitchell hair products and Patrón tequila. Although he started with only $700 and was homeless twice, this entrepreneur is now worth billions.

These days, he says he tries to do what his mother taught him when he was young—to give to those less fortunate. His Peace, Love & Happiness Foundation invests in charities that provide resources for people experiencing homelessness, protect waterways and animals, and contribute to a sustainable planet.

Are you going through a time in your life when it seems your odds of winning the entrepreneurial game are slim indeed? Then take heart from the stories of these successful entrepreneurs.

For more inspiration, browse our site. Then bookmark our page and come back often.

Carrol Strain is a Top Rated copywriter on Upwork. She is also an editor and on-call writer for the Business Opportunities blog.