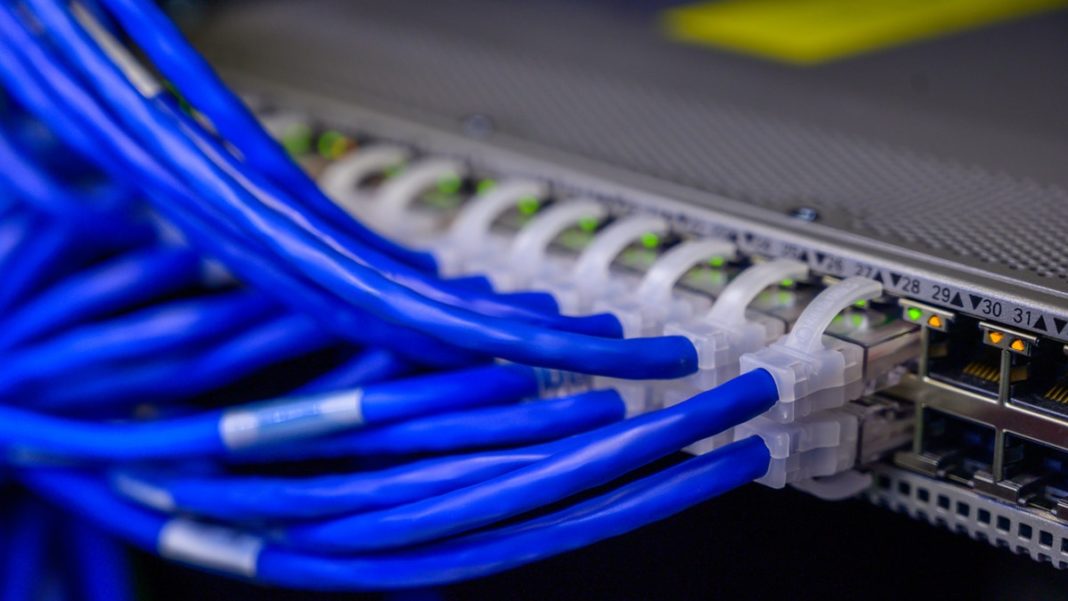 If you happen to live in the sun-lit and the beach-lined state of California, then you should count yourself lucky. Why? Because not only is California the center of Hollywood entertainment, this region also has a bustling telecommunications scene. If you’re a Californian, then you have the power of choice when it comes to internet speed; the premiere metric for eCommerce.

Around 95.6% of the population in California has access to 25 Mbps or faster broadband speeds. A growing segment of the population is beginning to access advanced fiber technology. To take advantage of these changes, consider the following Internet Service Providers (ISPs).

RELATED CONTENT: INTERNET SPEED: 5 HACKS TO HELP YOU BE A WISE CONSUMER

This multinational conglomerate, headquartered in Texas, has more than a 90% coverage in California. The internet speeds AT& T provides varies from region to region; using DSL or fiber. DSL (Digital Subscriber Line) speeds reach up to a quick 100 Mbps. Fiber plans promise 1,000 Mbps in limited areas. Such speeds are enough to sustain your browsing needs, from simple email communication to streaming 4k content.

Charter Spectrum is a big name in the telecommunication circles of California. This company offers coaxial-based cable internet connections. This type of connection is immune to weather interferences. Charter Spectrum plans promise 100 Mbps downloading without any annoying data caps. Additionally, subscribers can get a 360-degree Security Suite. Also, Spectrum’s fiber-modified cable network already exists in certain areas, with speeds climbing up to 940 Mbps.

Frontier is one of the leading ISPs of California, offering DSL and FiOS fast internet speeds. Frontier’s DSL plans carry up to 45 Mbps premium internet speeds. In comparison, their fiber plans offer 1000 Mbps ultra-fast speeds with limited coverage. In addition, you can enjoy Frontier’s fiber-powered Digital Voice, fiber-backed TV, and reliable FiOS security, especially if you happen to reside in the southern region of the state.

Xfinity is another popular ISP with a great reputation for providing fast internet speed. With Xfinity’s Gigabit plan California residents and businesses are able to enjoy fiber-backed 1000 Mbps speeds. That’s enough to complete a 1 GB download in 1 second. Imagine that! If you’re not looking for fiber, then Xfinity’s Performance, Blast! or Pro plans also provide suitable speeds at competitive rates.

Cox has a remarkable 60 ACSI (American Customer Satisfaction Index) score and widespread availability in the state of California. With Cox, consumers get a cable-based internet connection, boasting up to 300 Mbps speeds, as a part of its well-tiered plans (Starter 10, Essential 30, Preferred 150 and Ultimate 300). If you’re looking for fiber, then you can look to Cox to deliver 940 Mbps speeds in its Gigabit package.

EarthLink is not a telecommunications giant, per se. But they have a good reputation for broadband service. Their DSL service offers speeds up to 15 Mbps with prices below $30. Their fiber-based service offers up to 1,000 Mbps. So, if you can’t get access to the top-rated providers in your locality, then you can still enjoy a relatively-fast internet experience with EarthLink.

Speed is an elemental metric when it comes to internet provision. If you’re looking for the fastest internet providers in California, then you are sure to find a variety of options.