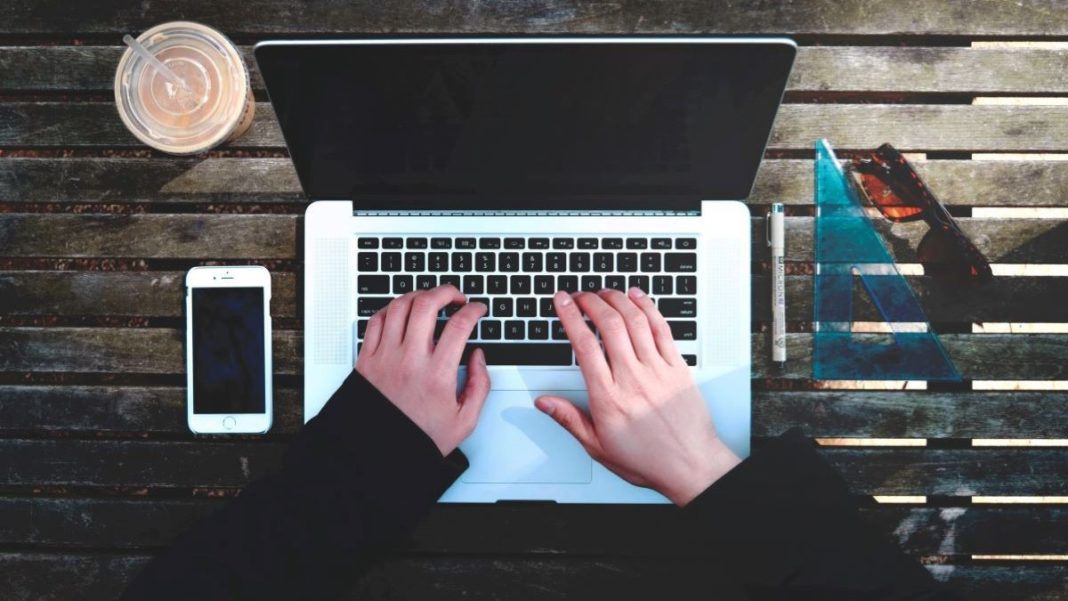 Photo by Stanley Dai on Unsplash

Let’s say you’re starting a tech company focused on something like healthcare mobile app development. The problem is you don’t have a technical background. Therefore, you need to find a rock star developer.

Finding a technical partner when you’re a non-technical person is probably the single hardest thing a business owner has to do. If you’re thinking of shifting to a tech-based business and you’re preparing for the challenges that might come your way, here are some tips that could come in handy.

How Much Coding Do I Need to Know to Find a Rock Star Developer?

When you’re going to be collaborating with a developer, it always helps to know a little code. But when it comes to vetting a developer, you’re just not going to be good enough to do it right away.

On the other hand, you can’t review someone objectively when you’re not on their level of expertise or higher.

Does this mean you should wait to hire your rock star developer? No, it does not.

However, you’re left with a dilemma. And the answer to this dilemma would be: It doesn’t really matter whether you know coding or not, because someone else can do the vetting for you.

Who Does the Vetting?

You have to find someone who is already a preeminent rock star in their field to do this vetting for you. Moreover, you need someone who’s good enough to mentor other developers.

However, you’re probably bootstrapping with an early-stage startup, so you can’t even consider paying $100 an hour for a good developer’s time.

Surprisingly, true rock star developers who have surpassed most of the field are willing and able to help you without pay.

This is the beauty of the startup ecosystem. The more successful people are, the more time they’re willing to give to help others come up.

So go to your local startup meetups. However, do not go there trying to recruit. Instead, look for mentors.

To do this, identify developers from successful startups or high-level positions at web development firms. Tell them you’re looking to hire developers for your startup, and you need an expert to help you vet candidates.

Hopefully, they’ll respond by helping you set up code challenges. (You know, like that scene from The Social Network where Mark was trying to hire a scrappy college intern.)

If you’re looking at hiring remotely, they can help you vet candidates’ GitHub contributions and portfolio. Ideally, they will help you review a freshly coded demo project of some complexity.

RELATED ARTICLE: CREATIVE MINDS: HIRE THEM TO EXPAND THE HORIZONS OF YOUR TECH BUSINESS

But What If I Can’t Find Someone to Vet for Me?

If you can’t find someone to vet candidates for you, then your job will be harder. Also, your chances of success will be lower.

However, there are a few hacks that will improve your chances of success. For example:

Ask for the Developer’s Portfolio

Moreover, look closely at each candidate’s portfolio for clues: Was a given project for their own startup, or were they contractors? Ask exactly what features they developed.

Then go through their apps to test out the developer’s features for bugs. (You’ll be shocked at how many apps on portfolios error out when you sign up.)

For projects that are for their own startup, pay close attention to design. If most of their apps are horribly designed, run away. If they’re designed moderately well, that either means the developer knows design (a somewhat rare and awesome thing), or the developer knows how to work in a team with front-end folks.

It’s your job to figure out exactly what the developer-designer relationship looked like. Knowing this will tell you a lot about the developer’s recognition of the importance of the user experience and ability to thrive in a team.

If they have a bunch of contributions and stars on their GitHub profile, that means they’re probably a huge open-source contributor. The reason this factor predicts success is that open-source coding builds good habits. It also means a developer is transparent about their code, and they are likely open to constructive feedback.

If they have a bunch of stars, it also means other developers are upvoting their work. It means they’ve developed best practices, something you should add a ton of points for.

Now, there are quality developers, even rock star devs, who don’t have a single GitHub contribution, so don’t necessarily hold that against them. It just means that you’ll need to do more due diligence in other ways, like paying closer attention to their portfolio.

Check Out Their Upwork Profile

On a marketplace like Upwork, look at the number of hours worked plus detailed client reviews.

Don’t judge too much based on their hourly rate unless it’s dirt cheap, like $15 an hour. Keep in mind, as well, that market rate means different things in different countries.

For example, you might be shocked to find someone at $25 an hour with 2,000 hours worked who claims to be a “Ruby on Rails Rock Star,” but it’s definitely possible. If they’re in Eastern Europe or India, they may actually be living like a rock star at that rate, so roll with it.

Generally speaking, it’s a good idea to look for a developer who has worked for clients 2,000 hours or more, who also has detailed client reviews, and who demonstrates fluency in English.

However, some developers hire native English speakers to write profiles for them. So look for indications of English fluency within the client reviews, as well as in a developer’s replies to those reviews. Then confirm they’re fluent in English with a Skype interview.

The reason reviews aren’t that accurate at fewer hours and fewer details is that there is a serious possibility that the developer has manipulated reviews on their profiles. (However, keep in mind that some platforms make this more difficult to do than others do.)

The reason this happens is because reviews can make or break a developer’s career. When they’re starting out on a marketplace some developers grow desperate. Then, when things on a job go sour, a developer will give up some pay in exchange for a positive rating.

In this case, though, the client certainly won’t put in the time to write an authentic glowing review. You need to mitigate your risk by looking for a bunch of well-written, detailed reviews.

If You Know How to Look, You Can Find Your Rock Star Developer

If you go about your search for a rock star developer in a willy-nilly fashion, nine times out of ten your remote hires will be a failure. This is especially the case if your project is complex. Such a job is too difficult for someone without experience. Moreover, there are impostors everywhere on the market.

In the end, the tips here will give you your best chance at finding a rock star developer.