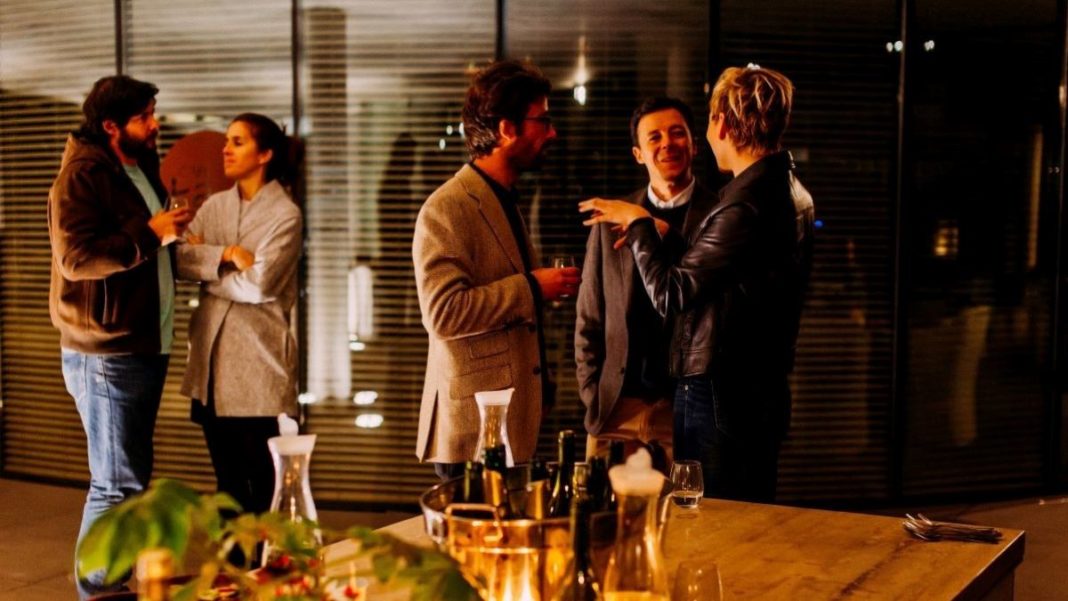 Photo by Antenna on Unsplash

Millions of people use networking as a way to land sales, find a new job, or just improve their access to resources. It can be a great strategy, enabling you to meet new people and maintain connections with those people. Eventually, you will find exactly the right folks you need to get closer to achieving your goals. But without the right tactics to master that strategy, networking can become ineffective.

How Networking Can Suffer

There are three main ways your networking strategy could fail:

You’re Spending Too Much Time

First, you could be spending too much time networking. If it takes you 20 hours a week to network and you only meet a handful of people, you’ll likely be missing out on other opportunities or sacrificing more important responsibilities. This is usually due to inefficient practices.

This is a factor of networking quantity. If you aren’t meeting enough new people, your network isn’t going to grow. Depending on the circumstances, you could be running into the same people over and over again, or you could be choosing venues that are too small.

You’re Not Meeting the Right People

This is a factor of networking quality. You’ll want to find people within your realm of expertise, or people adjacent to your industry. You might meet lots of people, but if they add no value or potential to your career, they may not amount to much.

RELATED ARTICLE: 5 PROBLEMS WITH SCHEDULING MEETINGS (AND HOW TO FIX THEM)

These are some of the ways to beat the odds.

Automate What You Can

Networking requires a lot of manual effort, some of which can’t be skipped. For example, you’ll never be able to automate a face-to-face meeting if you’re trying to make a good in-person impression.

However, there are tasks related to networking that you can automate to save time. For example, you can use a business card scanner to automatically collect information from your new contacts after each engagement. You could also use automatic reminders and notifications to stay organized along the way.

At an event, it’s easy to get caught up in conversation with the people you already know, or a single person you just met. Before you know it, you’ve spent an hour without any real effect on your network.

Research and Optimize for Specific Targets

Which types of people are going to be most valuable for your networking strategy? If you don’t know, that’s part of the problem.

Therefore, you’ll want to do some market research, just like you would in a marketing strategy. Then, figure out exactly what types of people would be most beneficial to you.

For example, are you looking for people in a specific industry? People within a certain age group? People with a specific job title, like production manager? Once you figure this out, spend some time deciding which networking events and places these people attend most frequently.

Use Multiple Channels for Your Networking

Too many networkers, both amateurs and professionals, get hung up using a single channel, or only a collection of channels they’re familiar with. They might only spend time looking for new contacts on social media, while never venturing out in person. Or they might only go to the networking events they already know, never trying social media or new venues.

Even if you have a firm demographic in mind, it’s important for you to mix things up and try meeting new people in new places as often as possible.

Finally, work on tapping your existing network as well as you can. If your first-degree contact can’t help you, they might have someone in their extended network who can.

But don’t just meet people for the sake of meeting them. Meet them for the sake of gaining access to all the people they’ve met. This is especially important if you’re meeting people at networking events, where most of the attendees will be similarly motivated networkers with hundreds or even thousands of contacts.

Don’t be afraid to ask people if they know anyone meeting your key criteria. This is one of the best ways to find who you’re looking for.

Above all, you can improve your networking approach with practice. Think critically about your performance at each event, and analyze the factors that made it successful or unsuccessful. Learn from your mistakes, pay attention to the things you can change, and tweak your approach iteratively until you’re more satisfied with the results.

For more ideas and inspiration for getting your business up and running, be sure to check out our blog frequently.