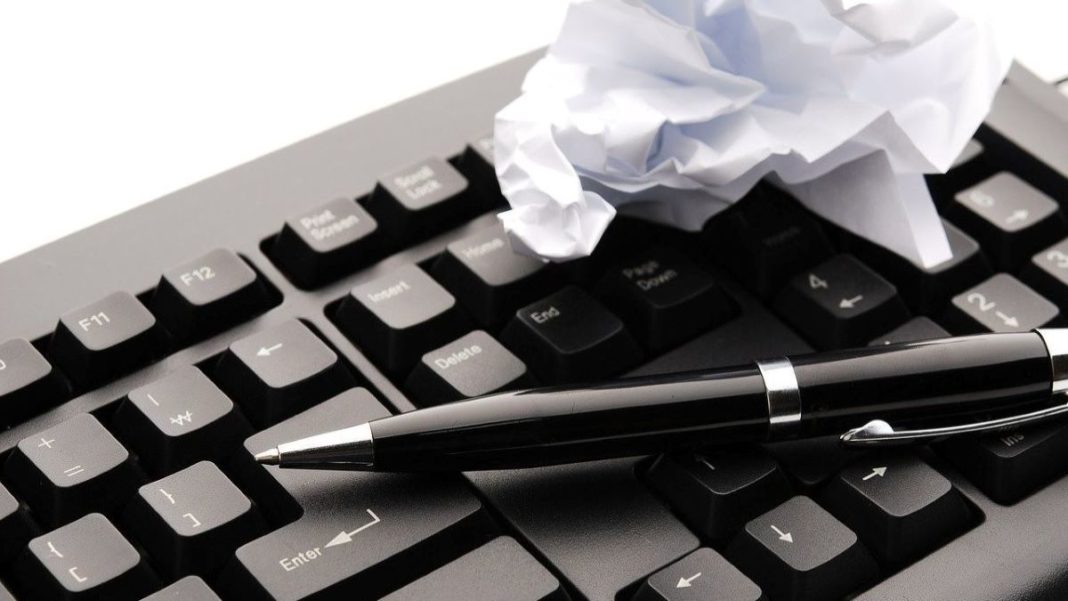 Image by GuHyeok Jeong from Pixabay

Successful entrepreneur Amit Raizada has experienced both wins and losses in his career. In a recent interview, he shared some reflections on both.

The COVID-19 Pandemic Threatens Failure for Many Small Businesses

Between millions filing for unemployment and fluctuations in the stock market, the economy is poised for months of uncertainty. While the government’s stimulus package will help relieve some of the pain, Wall Street’s spasms are quickly becoming Main Street’s suffering.

By disrupting international supply chains and rapidly reshaping consumer behavior, analysts fear that the COVID-19 pandemic could prove fatal not just to millions of people, but also to many small businesses, startups, and entrepreneurial ventures.

We sat down with Amit Raizada, a venture capitalist and CEO of Spectrum Business Ventures, who shared some critical insights on how to think about failure. He urges owners of small businesses to stay ready for future business success when things turn around.

RELATED ARTICLE: THINK ENTREPRENEURIAL SUCCESS WILL NEVER FIND YOU? CHECK OUT MY STORY

“What pains me most about this situation is knowing that the COVID-19-borne economic downturn will prove fatal to many small businesses and newly minted firms,” said Raizada, who has spent more than twenty years in venture capital. “It’s a shame that innovative entrepreneurs who’ve worked hard and played by the rules will fail at the hands of the epidemic and its recessionary wake.

“But I urge entrepreneurs not to give up hope,” he continued. “I’ve come to realize that, in the eyes of an investor, past failures act more like prerequisites than disqualifiers. While I’d never encourage entrepreneurs to take uncalculated risks, every successful businessperson has failed at some point. In many ways, failure is inseparable from the process of innovation.”

Raizada said there are both constructive and destructive ways to fail. Be graceful, he said. Acknowledge defeat and look toward the future. Don’t chastise business partners or burn bridges.

Here are some of Raizada’s tips on how to fail in the right way and how to convert failure into future success.

Raizada Counsels: Own It and Learn from It

People often react to failure by simply shutting down. They block it out of their heads, refusing to think about what happened or to analyze what went wrong.

But Raizada said that a successful entrepreneur looks for the opportunity in failure.

“While losing a business is always heartbreaking, stepping away and refusing to conduct a postmortem will just make the situation worse,” he said. “If you’re going to fail, you might as well own it. Use it as an opportunity to examine what went wrong, what you did well, and how you can adjust your model for the future.”

“Sure, it didn’t work out this time. But that doesn’t mean you’re consigned to failure in all future ventures,” he said. “Your partners today could be your partners or investors down the line. Never unnecessarily burn a bridge.”

The conventional wisdom is that failure is a good way to get yourself blacklisted with venture capitalists. Reality, Raizada said, couldn’t be further from the truth.

“While venture capitalists always engage innovators with proven track records of success, true innovation is a process. The best strategic partners are those who have experienced—and learned from—past failures,” Raizada said.

All entrepreneurs have failed at some point. But if you’ve failed in the past and have learned from your mistakes, the odds are slim you’ll repeat those same missteps. Admitting your failures puts investors’ minds at ease.

“What you shouldn’t do is cover up your failed former venture,” Raizada said. “Just be honest. You won’t scare investors away. Instead, you may just attract them.”