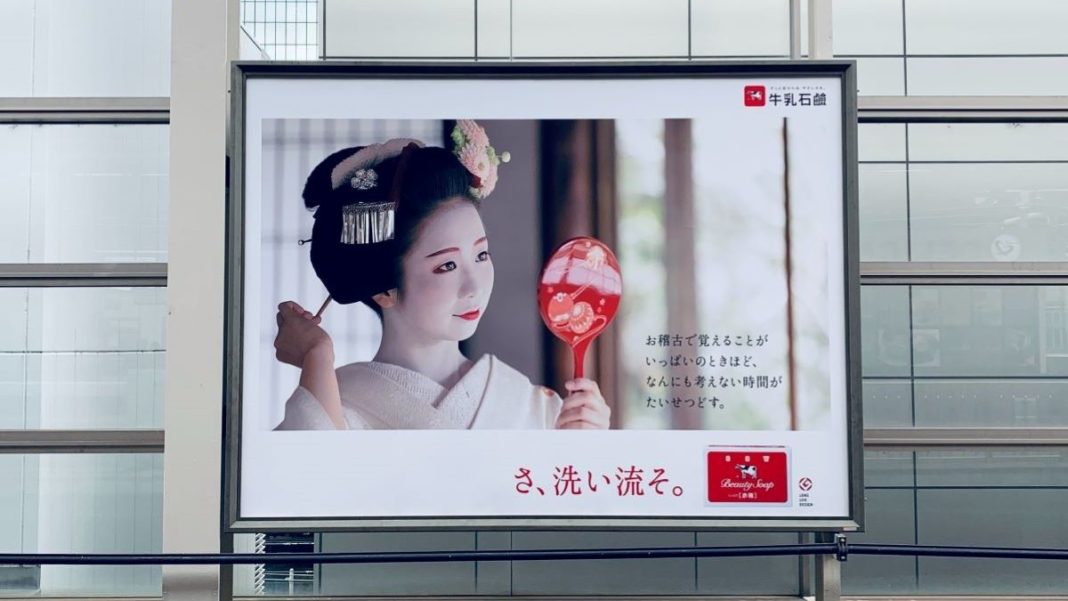 Photo by John Cameron on Unsplash

With so many brands relying on visual marketing to reach out to customers, it can be difficult to know where to begin.

Is your brand struggling to distinguish itself? Then read on. There are plenty of inspirational creative and memorable ad campaigns that have brought their creators great success.

RELATED ARTICLE: HOW A SMALL COMPANY CAN ACCESS GREAT MARKETING

Here are three fantastic visual marketing campaigns to provide you with some insight.

In 2004, hair and skin care brand Dove launched the Campaign for Real Beauty. This visual marketing campaign aimed to dispense with previously popular and ubiquitous concepts like “beach body ready.”

The Unilever-owned brand began their highly visual signature marketing campaign with billboard advertisements. These featured “real” women (as opposed to professional models). The women in these advertisements were diverse in their ages, ethnicities, and body types. The brand later extended this diversity in marketing to its visual ads both online and on television.

The campaign’s popularity arose from its mission to inject positivity into a market that is known for negativity. In doing so the company distinguished itself from the cacophony of brands promoting unattainable ideals.

The long-running campaign hasn’t been without its missteps. However, it’s the company’s capacity to learn from these that has cemented its legacy as a pioneer in the visual marketing arena.

One of the leading names in the UK gambling industry both online and on the high street, Ladbrokes also sponsors the Scottish Professional Football League. Moreover, it provides financial backing to each club.

So, for the 2018-2019 football season, they were inspired to create the #Lads42 visual marketing campaign to put the spotlight on each of the 42 Scottish professional football clubs.

The campaign, created in collaboration with SNS Group, was filmed at the grounds of all 42 of these clubs. Notably, it shed light on the facts and history that made each club unique. Across the season, the collaboration released a new video every Wednesday on Ladbrokes’ major social media channels. This visual marketing campaign garnered attention on social media under the hashtag #Lads42.

The Rangers FC video was the most popular, receiving 200k views across all channels. Ladbrokes’ visual marketing campaign generated a total of one million views across Ladbrokes’ Facebook, Twitter, and YouTube accounts.

You might remember this viral news story from 2012. Adam Pacitti was a struggling graduate who gave everyone a good chuckle with his creative approach to job hunting.

After applying for more 250 jobs with no success, Adam spent his last £500 on a billboard in Shoreditch advertising his plight. It simply read, “I spent my last £500 on this billboard. Please give me a job.”

The billboard also featured a link to his website, EmployAdam.com. The website featured a four-minute video CV detailing his credentials and achievements.

Within an hour, advertising agencies and production companies were reaching out to Adam. Within a month he was employed by KEO Films. He has gone on to have a successful career in media. Adam currently works for WhatCulture Professional Wrestling (WCPW), an independent British wrestling promoter.

What Visual Marketing Campaigns Stand Out in Your Memory?

These are just a few highly memorable visual marketing campaigns from the last ten years. We hope you can use this stroll down memory lane to inspire fresh marketing for your business.

Are you looking for lively ideas for marketing your company? Then be sure to visit our blog often.