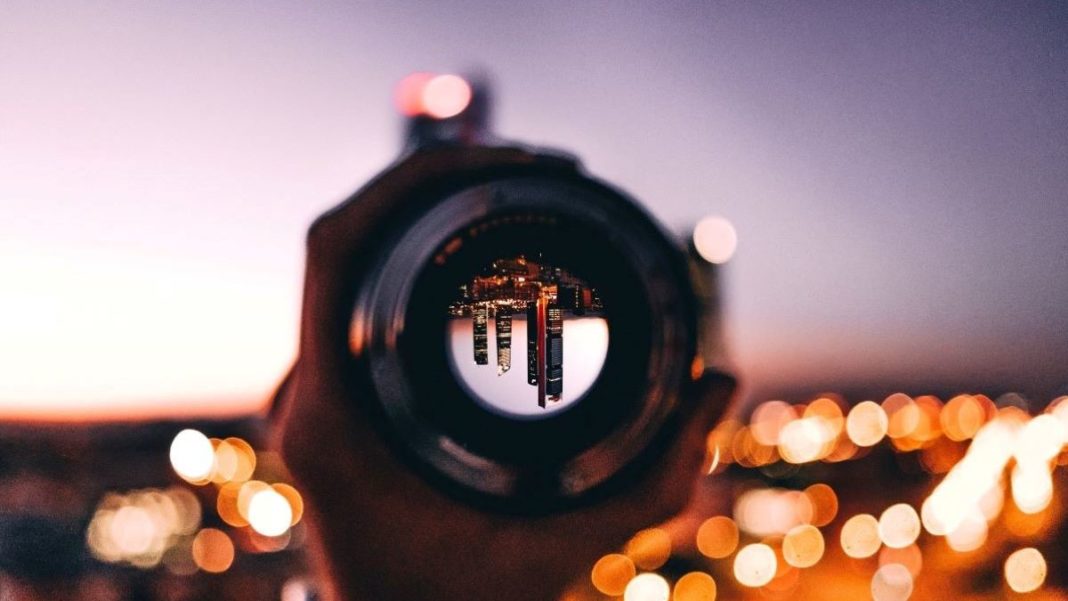 Photo by Octavian Rosca on Unsplash

If you think cities are crowded now, you haven’t seen anything yet. Cities of the future are likely to be overcrowded and dangerous, posing an ever-greater threat to the Earth’s environment. In this post, we propose some solutions.

Will Cities of the Future Be Livable?

Projections for growth of metropolitan areas are mind-blowing. Urban areas occupy just 2.6% of our planet’s surface. However, they are currently home to more than 50% of the world’s population.

They also produce 80% of the world’s GDP while consuming 75% of its natural resources. These numbers speak for themselves. It seems there’s no foreseeable way of stopping the growth, development, and most importantly, the population of cities of the future.

In fact, the United Nations estimates the global population will soar to 9.6 billion by 2050. Furthermore, the percentage of the population living in cities in that not-too-distant future will rise to 66%. This will lead inevitably to overcrowded cities, with living spaces becoming scarce.

Therefore, cities of the future will be even more dangerous for the environment than cities currently are. Without a doubt, people will feel confined in small spaces, having only low-quality air to breathe. Overcrowding will also force up the price of housing in cities of the future.

The good news is that these projections can also work to everyone’s advantage. Since we know this growth is on the horizon for cities of the future, we have an opportunity now to manage it. This will take a consistent, coordinated effort. However, that effort will benefit both businesses and the citizens who call these areas home.

Importantly, these actions must begin today. Otherwise, the world will suffer, as Mother Nature will undoubtedly exact her toll.

What Are the Technologies Cities of the Future Will Need?

Here we offer eight business and technology ideas for cities of the future. These ideas point to the need for sustainability in an increasingly urban environment. Our hope is that these ideas will inspire readers to make their own changes. Even better, we hope that others will come up with more and better ideas for the urban locations they are a part of.

1. Air-Purifying Billboards in Cities of the Future

Pollution will likely continue to be an issue in cities of the future. This is why there is a need for innovative solutions. To give just one example, Lima, Peru, has billboards that suck in polluted air from a five-block radius. Then, they cleanse that air and pump it out again.

If Lima, Peru, can do it, then surely businesses in other parts of the world can do the same. For example, if you’re in the business of creating billboards along highways that are generally populated during the traffic or rush hours, consider installing dual-purpose billboards. Rather than simply serving an advertising purpose, now your billboards could help clean up the air, too.

Not only will Mother Earth thank you for that initiative, but also motorists in open vehicles and nearby residents will appreciate your efforts. The air will be a little cleaner for everyone to breathe, both in cities now and in cities of the future.

Preserving resources and limiting waste will become essential in cities of the future. One way to do this is with high-tech trash cans that signal waste management when they become full.

3. Sharing Programs in Cities of the Future

Instead of everyone who lives in an urban environment owning their own car, bicycle, and other space-hogging transport vehicles, apps now allow us to share. For example, bike-sharing programs have sprung up in major cities throughout the world. Similar programs are likely to remain available in cities of the future as well.

Also, there are now apps that allow people to share common household items as well as transportation. In this way, you only pay for something when you need it.

Poverty will likely continue to be an issue in cities of the future. On the other hand, there is also an unnecessary waste of food. Cities can now use an online clearinghouse to make better use of food so that it goes to nonprofit organizations that help people who need food.

You can use your mobile device to pay for parking in most areas now. Additionally, some cities also allow you to make mobile payments for small infractions such as parking tickets. This trend is likely to continue in cities of the future.

6. Traffic Monitors in Cities of the Future

Wouldn’t it be nice if you had the most up-to-date information about traffic and weather conditions in your area? Well, you need not wait until you are a denizen of one of the cities of the future. You can already get this information through several apps.

Additionally, some cities, such as Helsinki, also have kiosks that provide this information. Using these kiosks, residents can choose the best route to their destination.

And Los Angeles continuously analyzes its traffic patterns and adjusts traffic control systems. This allows the city to lower commute times by 12 percent.

When population density skyrockets in the cities of the future, there will be a strain on public infrastructure for natural resources. However, a new permeable paving surface allows excess rainwater to escape through to the ground, lessening flooding issues and adding resources to the city’s aquifer.

8. Multi-Function Lighting in Cities of the Future

A city’s lights can be more energy-efficient with LED technology. Additionally, these lighting systems can also be multi-functional.

For example, in Newark, New Jersey, street lights double as security cameras. These systems can also alert people to inclement weather or an increase in pollution. Multi-function lighting also reduces the need for multiple systems with different purposes.

However, cities of the future must ensure the products they’re proposing are of superior quality. Most likely, city planners will start by creating prototypes or models. In this way, they will give themselves chances to make improvements and avoid problems.

Visit https://prototechasia.com/en/metal-machining to learn more about how cities, both now and in the future, can make plans for installing multi-function lighting systems.

How Can Cities Prepare for the Future?

Cities are preparing now for whatever the future may bring, and innovators are stepping up as needs become apparent. City planners and designers, in partnership with tech companies, are looking to make urban areas smarter, more sustainable, and more efficient. These are hopeful signs.

The Consumer Technology Association estimates that the market for urban technology has now reached $34.4 billion annually. With every dollar spent, moreover, each innovative victory provides a blueprint for other cities around the world, both now and in the future, to manage growth in coming years.

To search out innovative ideas for your city and your business, both now and in the future, be sure to visit our blog often.