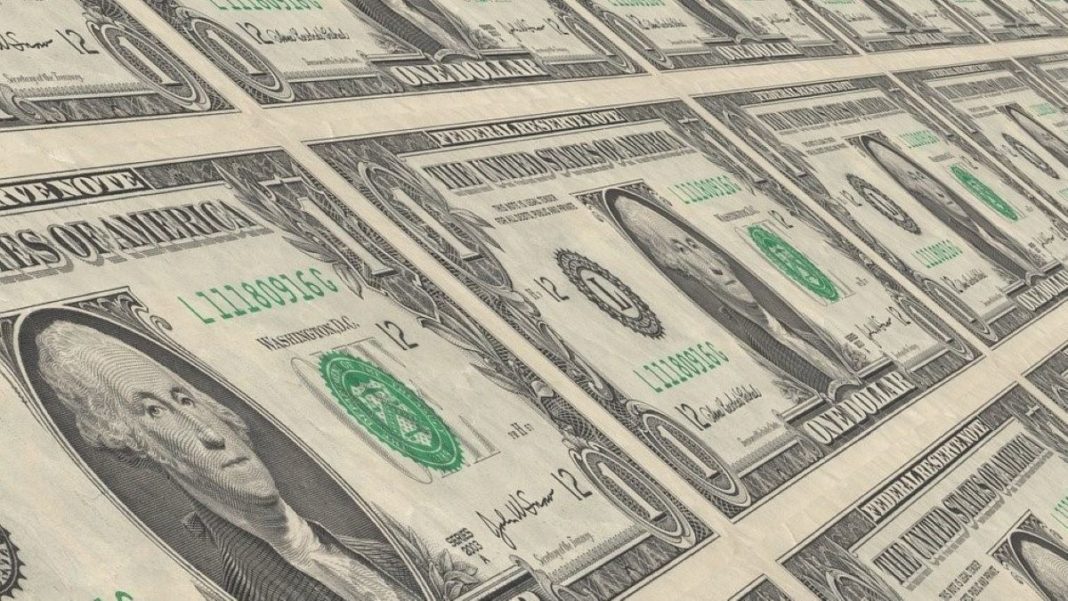 Businesses around the world are bracing for economic fallout from the COVID-19 pandemic. In response, governments have begun printing more cash. What does this mean for your business and your financial future?

RELATED ARTICLE: HEAD AND SHOULDERS: A PATTERN TO GUIDE YOUR TRADES

There is nothing unusual about a central bank stepping in to shore up an unstable economy. It happens all the time, usually behind the scenes. And for centuries, governments have manufactured money artificially to create more cash.

For example, the Romans added copper to their gold coins, then produced more of these less-than-gold coins. And the ancient Chinese came up with the idea of paper money, similar to the bills we use today, so they would have more cash to spend.

So what is money anyway?

According to an article on the website of the International Monetary Fund, money functions in three ways. In other words, money is more than simply cash. Instead, it represents a:

Even more basically, however, money is simply an agreement among human beings that a certain thing—a dollar bill, say—will have a certain amount of value. Therefore, people use money, as such, in exchange for goods and services.

In such a situation, more cash equals more value. If someone wants or needs more cash than they already have, most people understand they need to work harder or otherwise produce something of value to earn it.

But does more cash represent more value in every instance? Not necessarily.

If you need a real-world example, just look at the current state of the Venezuelan economy, where the national currency, the bolivar, has become practically worthless. In fact, some Venezuelans now make art with it, as the bolivar has more value that way. These artisans know for a fact that they cannot use it to purchase the goods they need.

But is this what is happening now in the United States and other major countries in the world? In other words, are governments printing more cash now at the expense of society’s long-term financial well-being?

Should we all rush to our banks, remove all our cash, and stuff it inside our mattresses?

There are some very smart economists and other financial experts at the helm of the world’s central banks right now. Each of them is closely watching the dials and keeping their hands on the levers of the world’s economy.

By printing more cash now, they hope to stabilize a global economy that faces an uncertain future.

And they aren’t simply “printing” more cash. No, it’s more sophisticated than that.

Like everyone else, the world’s central banks have gone digital. Everything, even cash, is online. So when a central bank decides its country’s economy needs more cash in a certain area, all they have to do is create an electronic receipt in a bank account.

It’s all about maintaining balance, fine-tuning the world’s economies. They add a little more cash here, and take away a little cash there.

The rest of us just need to continue trusting in the experts’ superior financial wisdom. And if we don’t? What then?

If the all-too-human agreement that cash has value should fall away, all the cash in the world won’t save the global economy. We will be back to bartering for goods and services with our closest neighbors.

And the only reason we might want more cash will be so that we can craft some art pieces to trade at the next neighborhood flea market.