Business Opportunities
Home Running Your Business What Exactly Is a Breach of Contract? 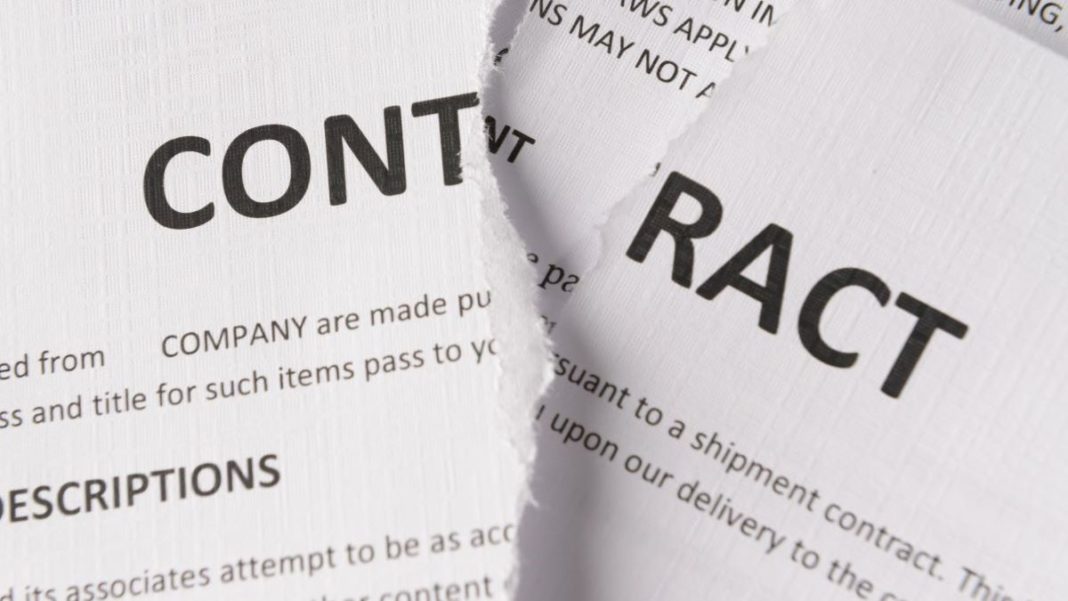 When two or more parties sign a contract, it means that all signers have agreed to abide by whatever clauses are included. They also have agreed to take the actions specified within the contract. A well-written contract includes clear duties and obligations for all parties. In this article, we discuss breaches of contract. We also delineate what you can do if you are the victim of a breach of contract.

Why Is Signing a Contract Important?

If you have been negotiating for a while with the other party, you may have finally agreed on the terms. You will therefore both understand the monies that will need to be exchanged. Your contract should also make clear and what each party can expect from the other signers.

There may even be several versions of the contract that each of you created as the negotiations took place. Therefore, it is important that all parties sign what all agree is the final version of the contract.

For example, if one or more of the parties should end up with a version that is different from the others, this could cause problems. It may be difficult, for instance, to provide proper evidence to a judge should your contract end up in litigation. You need to be certain that you can prove that the version you have is the one that should prevail.

A signed contract is the best way to ensure that the other parties have every intention of entering into an agreement with you. By signing, they agree to abide by the obligations spelled out within the contract.

A signed contract is the best document for you to have, should you have a need to take them to court.

What Exactly Is a Breach of Contract?

Are There Different Types of Contract Breaches?

There generally are four types of contract breaches. These can be:

This type of breach occurs when one party announces to the other in advance that they will not perform whatever they agreed to in the contract by the date the contract indicates.

A material breach takes place whenever one party ends up with something significantly different than what was specified in the contract.

A minor or partial breach means that one party did not perform some part of the contract. If one of the parties delivers a product they agreed on in the contract but it arrives one day late, this may be considered a minor breach.

Have You Been the Victim of a Breach of Contract?

If you have been the victim of a breach of contract, there are a handful of remedies available to you. For example, you might receive monetary rewards or damages to make up for any loss you suffered due to this breach of contract.

You may also be entitled to receive compensatory damages. These may include an amount that would cover what you otherwise would have received from of the contract.

You may also be entitled to receive “consequential” damages. These cover your indirect costs from when the other party disregarded the terms of the contract. Visit our website to learn more.