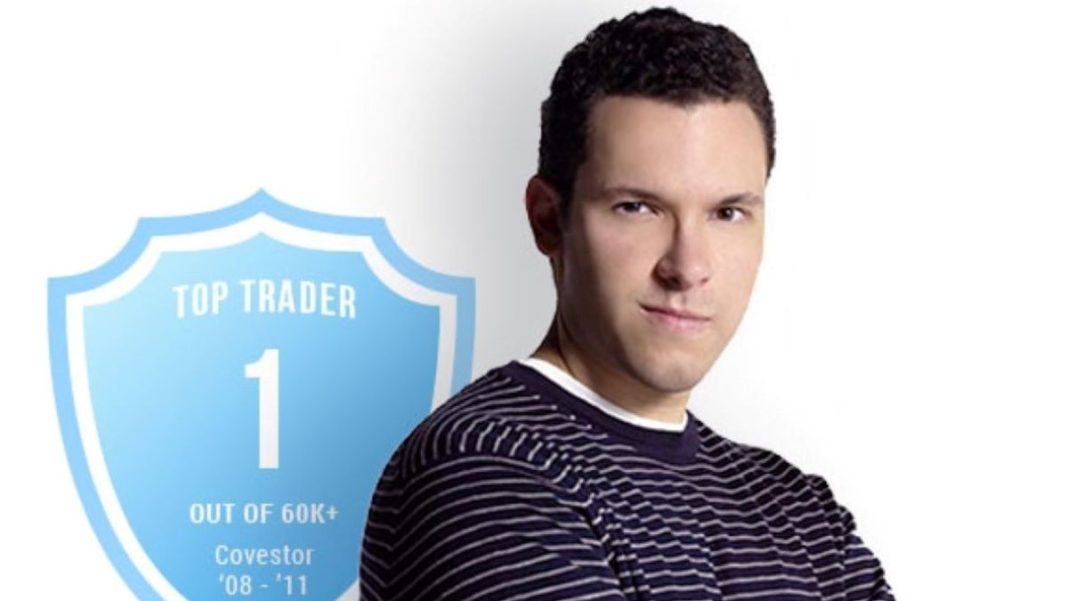 Penny stocks guru Timothy Sykes divides opinion. Some traders and journalists, including big names like Larry King and Steve Harvey, have given support to his courses and unique trading philosophy. Others accuse him of being a scam artist who makes money primarily from training materials aimed at inexperienced beginners.

If think you might want a career as a trader, and the fast-paced, speculative world of penny stocks interests you, then you’re likely asking yourself whether or not you should purchase one of Sykes’ courses.

In this post, we take an honest, unbiased look at Timothy Sykes, his million-dollar earnings claims, and his overall trading style.

What Are Penny Stocks?

Before we drill down to Sykes himself, let’s take a quick look at penny stocks. Many false assumptions color the penny stock debate and put off would-be traders.

So what is a penny stock? A penny stock is a share that has a value of less than five dollars. Companies with stocks valued at this price and under usually aren’t eligible to trade on larger exchanges like the New York Stock Exchange. Instead, brokers sell these shares directly to the public in “over-the-counter” transactions.

Companies that sell penny stocks don’t have to meet the strict regulations of large exchanges or publish the same amount of financial information. Therefore, this kind of trading is highly speculative. There are also risks that come with investing in smaller companies that don’t yet have large market shares. While you might find the next Google or Facebook, there’s also a chance you might opt for a non-starter.

All of that said, there’s definitely money to be made in penny stocks. In fact, some traders have made millions. But it’s important to remember that this type of trading lends itself to speculative investors who prefer to focus on short-term profits.

Who Is Timothy Sykes?

Timothy Sykes is arguably the best-known trading guru in the penny stocks space. Millions of people follow him on platforms like Twitter and Facebook. He also has a prominent YouTube presence where he regularly uploads videos about trading shares. He’s been featured on numerous talk shows, and he has been profiled in publications like The New York Times and Inc., among others.

His backstory is that he turned $12,000 of bar mitzvah money into more than five million dollars over a successful career as a trader. Along with his social media channels, he sells courses through two main sites. These are his personal website, TimothySykes.com, and the social trading platform Profit.ly, which he co-founded. On these sites you can find details of many of his past and current trades.

He also runs a charitable foundation which funds school-building projects in developing countries. The foundation has reportedly raised more than $600,000 since its inception.

What Is Timothy Sykes’ Trading Philosophy?

Timothy Sykes’ trading philosophy is a mix of fundamental techniques with an emphasis on forecasting. He also relies on the use of indicators to predict and profit from short-term fluctuations and patterns in the penny stocks market.

Sykes will generally identify stocks that have solid upward momentum but which are overvalued due to market hype. Then he invests in them before their prices start to fall. He will also often short these shares to profit from the downward curve.

His skill set is based on an ability to identify short-term patterns in the market. In contrast, other traders rely on extensive analysis along with interpretation of company financials and other data. His YouTube videos are an excellent place to start if you want to get a sense of his overall style.

Why Is Timothy Sykes So Controversial?

So just why is Timothy Sykes so controversial?

We’ve looked at a lot of the criticisms and negative analyses. We have concluded that while there are elements of truth in some, they’re mostly unfounded and fail to see the bigger picture.

For every angry post on Reddit, you’ll find ten positive reviews, like in this article. These positive reviews come from experienced traders as well as beginners who have successfully implemented his advice.

Let’s take a look at some of the specific claims in a little more depth:

We don’t believe Timothy Sykes is scamming people. His courses teach solid trading skills. Moreover, Sykes has honed his personal philosophy over years of being a successful investor.

Our advice to those who are thinking about investing in penny stocks is to start by purchasing some of his lower-priced training materials. For example, Sykes’ Amazon book only costs a few dollars. Also, check out his YouTube videos. If you don’t like what you see, then there’s no harm done.

Are you an aspiring entrepreneur? Then bookmark our blog and visit us often. We continually serve up fresh ideas for beginners.