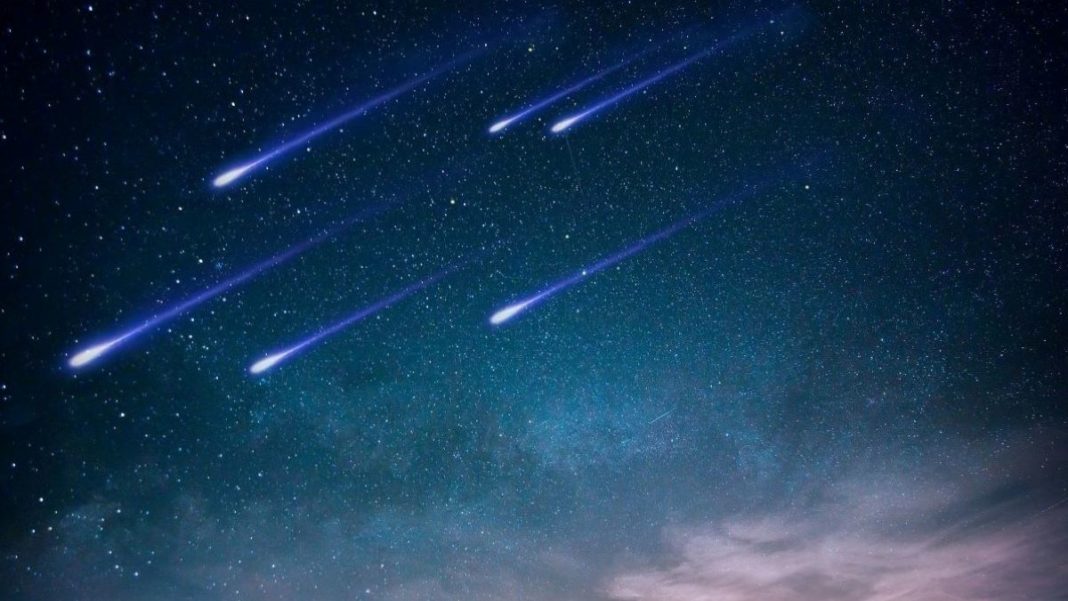 Featured image by Comfreak from Pixabay

The shooting star is a fairly popular pattern among financial market traders. It is easily recognizable and reliable enough.

However, it does not appear as often as many would like. In addition, traders don’t refer to it very actively on the price charts of currency pairs. This is because the model assumes a gap between the star and other candles. Although this condition is not necessary, it significantly enhances the signal.

In this article, we discuss what this pattern looks like, how it forms, and how to enter the forex market with the shooting star candlestick strategy.

Like most reversal candlestick figures, a shooting star is characterized by the shape and location of only one Japanese candlestick.

The requirements for its formation are:

RELATED ARTICLE: HOW TO MANAGE YOUR FINANCES IN UNCERTAIN TIMES

Understand Why This Figure Appears

Often, a shooting star rolls back from a significant level of support-resistance. This is evidenced by the presence of a long candle wick.

However, this is not always the case. A shooting star may mean that the uptrend has only lost its strength. It is possible that the impulse will come after some time of remaining flat. It is also worth considering that the shooting star is not the strongest figure in the price action system.

Know When to Enter a Deal

The formation of a shooting star candlestick does not guarantee anything. You must wait for confirmation. As always, this confirmation is the next candle formed after the pattern.

Moreover, it should be bearish with a sufficiently large body. If there is a gap in the pattern, the bearish candle should block it. The best time to enter into a deal is at the close of such a candle. And if the body of a shooting star breaks through the resistance level, then you should not risk entering a deal.

Let This Pattern Lead You Toward More Profitable Trades

A shooting star is a simple candlestick figure. Understanding the conditions for its formation will help you to navigate the financial market in a timelier manner and enjoy more profitable trades.