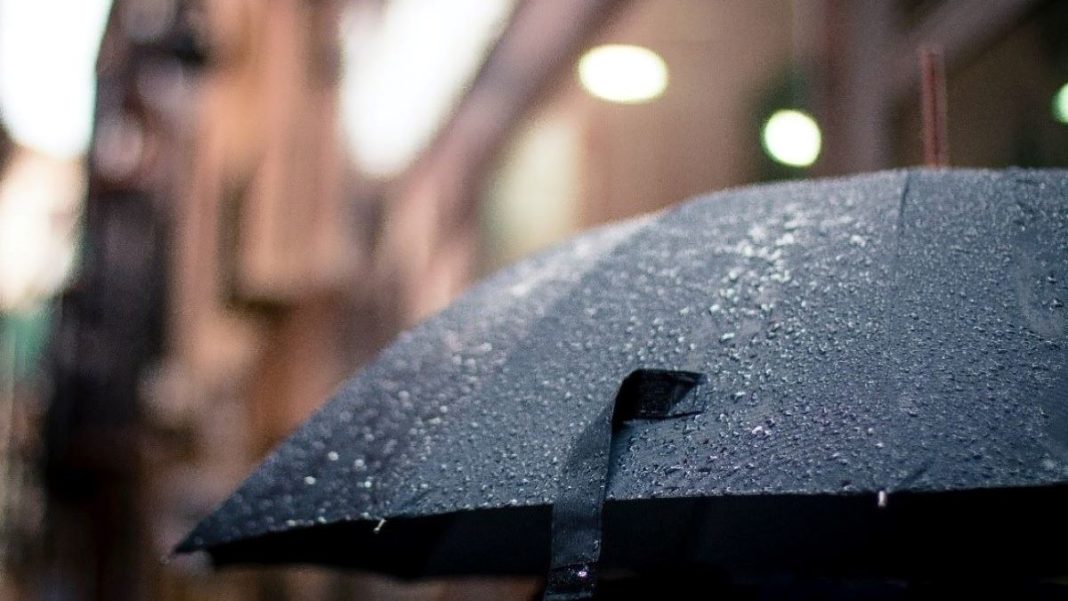 The bigwigs in the insurance industry have always looked toward incorporating more technology into their businesses. However, long-standing processes and strict government regulations have hindered most InsurTech companies’ progress toward this goal. Fortunately, we’ve started to witness some massive changes in this trend.

Now more than ever, insurance companies are increasing their investment in technology. CB Insights estimates that investors have provided more than $4.15B to insurance tech startups globally. Moreover, industry insiders expect this figure to rise as more startups continue to pop up.

With so many InsurTech startups mushrooming almost daily, how are you going to differentiate between the worthwhile insurance tech startups and the fads?

Today, we look at the best-known InsurTech companies in the current global insurance market.

ZhongAn may be the most comprehensive online Chinese insurance company today. ZhongAn is undoubtedly up there on the UnsurTech company leader board.

Jin Jeffrey Chen is the company’s CEO. ZhongAn was co-founded by the brilliant billionaire Jack Ma of Alibaba fame, along with Mingzhe Ma of Ping An Insurance and Tencent’s Pony Ma.

Its initial public offering (IPO) in 2017 was the first InsurTech IPO, and it raised $1.5bn.

Flock is also quickly shooting up the InsurTech leaderboard, thanks to its real-time quantified risk assessment capabilities.

This London-based InsurTech company is backed up by the UK government along with several venture capitalists. It is a pioneer in the use of big data for providing intelligent insurance pricing. Its move onto the global stage was characterized by its partnership with Allianz, the world’s largest aviation insurer.

With this partnership, Flock launched its first InsurTech product, the Flock Cover, a pay-as-you-fly insurance plan. Additionally, it provides an exceptional safety app for drone pilots.

This InsurTech company tackles the rising effects of tampered photos, manipulated audio, and deepfake videos. In fact, it has targeted the entire insurance industry as its beachhead market.

Proprietary deep learning models, distributed ledgers, and enterprise workflows give Attestiv the ability to track and validate the authenticity of videos and photos from the point of capture. Attestiv also addresses patent inline validation for media insurance applications.

Perhaps the company’s strongest selling points are its quick and affordable inspections, underwriting, and claims processing.

Esusu is a front-runner among InsurTech companies involved in improving financial resiliency. The company designs digital tools and services that help people to manage their finances efficiently.

Esusu has integrated a software solution for insurance that allows them to capture rental payments and consumer data as well as peer-to-peer payments. This InsurTech company uses this data in two ways:

Zesty AI is at the center of harnessing the power of AI in changing risk assessment. This InsurTech company uses the latest advancements in computer vision and deep learning data points on residential and commercial properties. The company then extracts important building features for precision modeling of catastrophic and non-catastrophic loss events.

The pioneer of autonomy in the insurance landscape, Intellect Seec seeks to modernize legacy insurance technologies. Intellect Seec is a cloud-native InsurTech company built as a PaaS (platform-as-a-service).

Intellect Seec enables insurance carriers to build applications that utilize big data. These applications in turn provide a competitive edge, as they utilize machine learning in a cloud environment.

Because Intellect Seec has woven intelligence into the fabric of its network, it builds robust applications that better utilize insurance processes in the property and casualty insurance sectors. For example, one of its most talked-about applications is the Intellect Xpotent. Xpotent is a fully furnished underwriting workstation. It can be especially useful in handling complicated commercial risk specialties.

Moreover, Intellect Seec has integrated its major technology solutions—big data and machine learning—in all its operations, whether insurance-based or not.

The InsurTech company Lemonade claims to offer the first-ever open-source insurance policy. The company, with headquarters in New York City, offers both renter’s and homeowner’s insurance policies. Artificial intelligence and behavioral economics provide the power behind their policies.

Lemonade’s turning point came in 2016, when the company says they handled a claim in a record-breaking three seconds. This brought them a major shift in user acceptance and general marketability.

This InsurTech company is a B-Corp certified for-profit business entity. Accordingly, the company focuses on positively improving the lives of the people in the community it serves. Additionally, Lemonade offers its services at a flat fee regardless of the underwriting plan. This could explain why many folks cherish this InsurTech icon.

RELATED ARTICLE: WHY YOUR COMPANY MISSION DRIVES YOUR CULTURE

Zego was founded by Stuart Kelly, Sten Saar, and Harry Franks in 2016. Saar and Franks are former directors at Deliveroo, and they started Zego to offer customized policy coverage for gig economy workers who wanted hourly commercial insurance.

Users prefer Zego for its simplicity. Its technology enables easy integration with other companies such as Deliveroo and Uber driver apps. It can track the policy holder’s working hours because it only insures a holder only while they’re on the road.

This fast-growing InsurTech company has already attracted $50 million in investments from TransferWise founder Taveet Hinrikus as well as Local Globe and Balderton Capital.

Alexandre Dalyac and Razvan Ranca founded Tractable in 2014, and Adrien Cohen later became the company’s chief business officer. Tractable has since become one of the most sought-after InsurTech companies.

The company relies on AI techniques and computer vision to inspect a vehicle’s level of damage. Using complex image recognition AI, the technology analyzes a series of smartphone photos to assess damage quickly and accurately. This has helped insurers save enormous amounts of time and money. Meanwhile, customers enjoy a quick claims process.

Tractable partners with giant insurance companies in nine countries, including Ageas in the UK and Covea in France. Additionally, the company has plans to bring the top 40 insurance industry players on board by the end of 2020.

The firm has so far raised $55 million, which includes a $25 million Series C funding round in February 2020.

BIMA, an InsurTech company with headquarters in Stockholm, has a customer base of 26 million people in 14 countries. A leading player among insurance technology companies, its main goal is to enhance financial inclusion through mobile health and insurance services, especially to low-income individuals.

According to the company’s own assessment, 75% of its customers are first-time insurance policyholders. Additionally, a massive 93% live on less than $10 per day. Its charity-like insurance services make it a favorite of many.

Predictive analytics, artificial intelligence, IoT, and machine learning are some of the software solutions for insurance that set these five InsurTech companies miles ahead of the rest. These pacesetters provide a framework of comparison for anyone looking to invest in the ever-growing business of InsurTech.