Business Opportunities
Home Business Coinbase IPO: What You Should Know 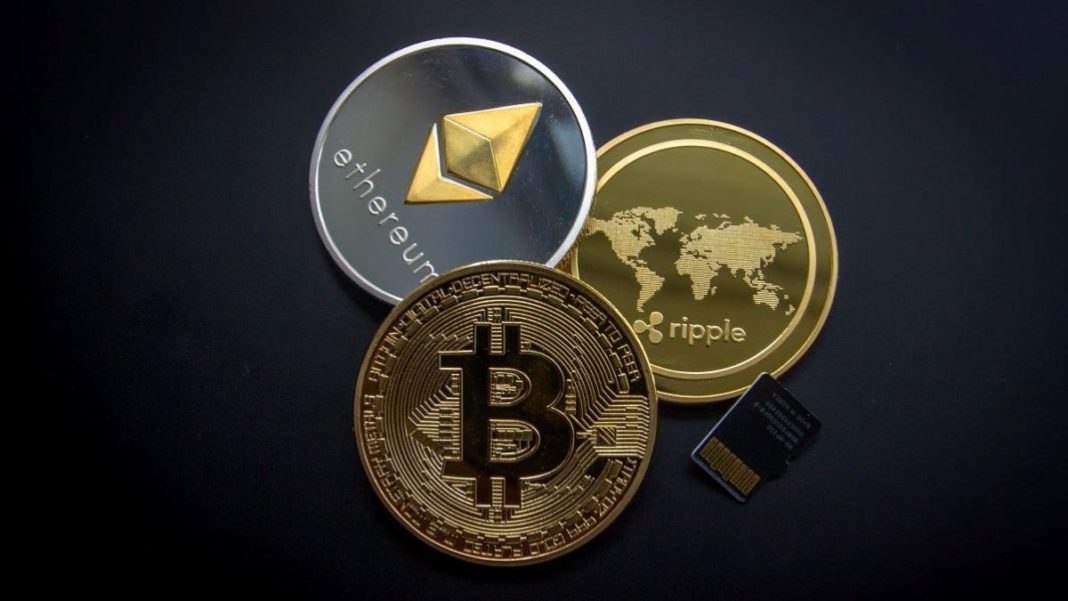 Featured image by Worldspectrum from Pexels

Coinbase is probably the most prominent and trusted cryptocurrency exchange. This platform for buying and selling cryptocurrency has earned the trust of patrons around the world. When—and if—they go public, will it be through an IPO or an ICO?

The Rise of Cryptocurrency

Without doubt, the rise of cryptocurrency is one of the most important stories in recent financial history. Bitcoin is the oldest and most famous of these currencies. A number of other currencies have also helped thousands of investors achieve personal financial success.

How the Coinbase IPO May Unfold

Coinbase is probably the most prominent and trusted cryptocurrency exchange. In fact, this platform for buying and selling cryptocurrency has earned the trust of patrons around the world. While its management team is reportedly discussing the possibility of publicly trading the company, it’s not exactly clear whether Coinbase will have a fully traditional IPO, or initial public offering.

A number of cryptocurrency companies have pioneered a practice known as an initial coin offering (ICO). Essentially, an ICO involves providing early adopters with batches of cryptocurrency in lieu of stock. While ICO’s have plenty of fans, many traditionally minded investors are not too enamored with innovative methods. Depending on pending decisions from the SEC, Coinbase’s IPO may exhibit a combination of both new and familiar features.

The Brilliance of the Blockchain

Blockchain is the technology that has made cryptocurrency so popular with adventurous investors. Though innovative, blockchain has been around long enough to have proven its effectiveness. However, we still don’t know for sure if the Coinbase IPO will involve the use of blockchain technology.

According to Coinbase executive F. Ehrsam, Coinbase is fully prepared to go public through some type of blockchain token deployment. Almost certainly, Coinbase has contingency plans to this end. However, these plans will again largely depend on forthcoming rulings from the SEC. Notably, the SEC has shown a longstanding skepticism toward cryptocurrencies of all types. It will be interesting to see if this skepticism extends to blockchain stock tokens.

Undoubtedly, plenty of Coinbase clients and employees will be disappointed if the company moves forward with a traditional IPO. Whether or not Coinbase issues blockchain stock tokens, the company is likely to list its stock directly instead of going through underwriters.

This more egalitarian type of IPO gives all investors an even playing field when it comes to purchasing Coinbase stock. In a fully traditional IPO, well-connected financiers have the first opportunity to buy company stock. This type of arrangement would likely irritate many independent-minded cryptocurrency fans.

We don’t yet know what Coinbase will use for its ticker symbol. However, investors should be cautious if there is a Coinbase IPO. According to the experts at Money Morning, “There isn’t a Coinbase stock symbol. And even if there was a Coinbase IPO, it might not be as good of an investment as it sounds.”

Cryptocurrency firms are nothing if not quirky. Coinbase could choose a symbol to commemorate Satoshi Nakamoto, the anonymous creator of the blockchain. Or it could be as simple as COIN.

Whatever ticker symbol it chooses, Coinbase is likely to have a dynamic IPO that causes a lot of excitement in the investment world. What’s more, Coinbase stock will likely remain popular for years to come.