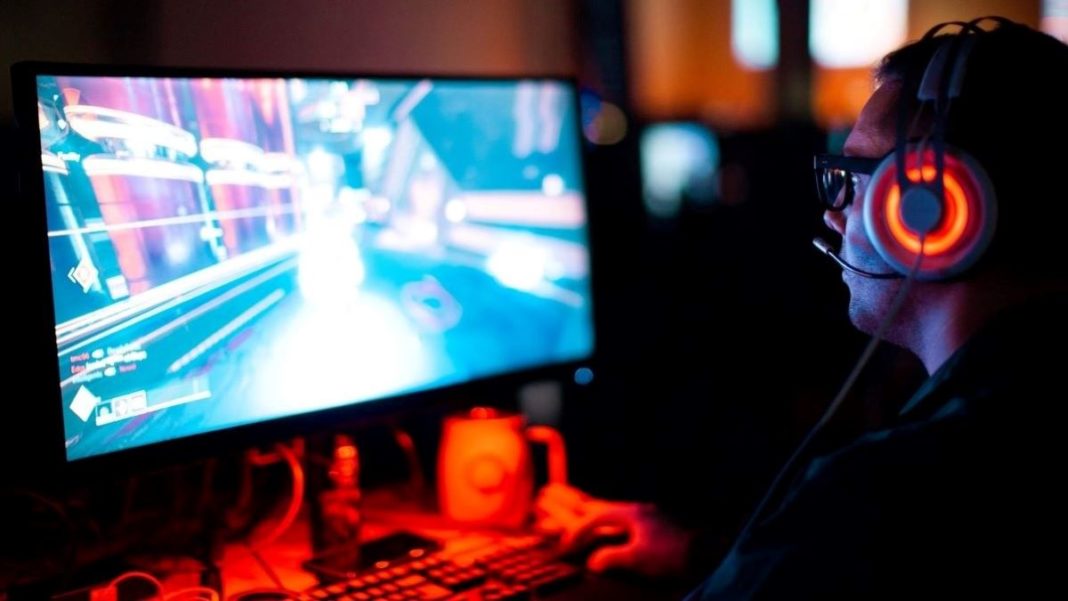 Featured photo by Sean Do on Unsplash

Every day, talented gamers become content creators or professional players in the gaming industry. If you already love to play games, why not share your talents and skills with the world? Maybe you could even compete against the best of the best. However, is this a financially viable career path? Let’s take a look.

A Look at the Gaming Industry Overall

For starters, last year the gaming industry generated around $138.7 billion in revenue, an almost unbelievable number. Additionally, the gaming market has been steadily growing for the last five years or so. In fact, analysts predict that in 2020 the gaming industry will grow by about 9% and reach revenues of about $152.1 billion.

Many people have chosen to pursue a professional gaming career. Some even make good money by way of the gaming industry. Others, such as Judy R., turn to online games to improve their social skills and exercise their brain.

Does this any of this appeal to you? Moreover, can you imagine earning money while playing video games? It would be a dream come true for many people.

Gaming as a Career in an Exciting Industry

It isn’t just game development companies that reap all the financial rewards from games. Gamers are also a big part of the gaming industry, and they are earning a lot of money. Some players make millions before their thirtieth birthday.

There are many examples, but let’s look at the professional Dota 2 athlete known as “KuroKy.” KuroKy has made more than $3 million during the course of his professional gaming career—and he is only 26 years old.

It’s little wonder that so many people are choosing a career in the gaming industry.

Making Money in the Gaming Industry

There are two ways of making money while gaming. You can choose a professional gaming career. If you follow this path, you will battle your way toward the top. Your aim will be to play against the top players in the world in paid tournaments.

Alternatively, you could choose the streaming option. If this is your choice, you’ll be sharing your personality, your skills, and your love of gaming with people all around the world.

Professional eSports athletes can make money in the gaming industry in a number ways. To be a professional gamer, you need to sign with a team. Just like any traditional sport, there are teams of players who compete against each other.

Many eSports teams nowadays are worth even more than the average football team. For example, take Team Solo Mid, or TSM. This team’s estimated worth is $225 million.

If you’re fortunate enough to get to sign with a team, you’ll discover lots of different sources of income.

To begin with, you’ll have either a fixed or a variable monthly salary, just like any ordinary job. Additionally, most tournaments offer lucrative prize money. The gamers take a percentage of the prizes, and the team takes the rest.

However, the primary source of income for professional gamers is sponsorships. In 2019, sponsorships accounted for a staggering $312 million in global revenue. Just as with the team’s prize winnings, the players and the team splt the revenue from sponsorships.

To give you an idea of how this works, the average Overwatch competitive player earns a salary of around $50,000. But for the more popular titles, salaries be higher than $300000. Moreover, the new eSports betting scene is becoming ever more popular. You can even bet on yourself playing games.

Getting up to Speed with Streaming

Game streamers and content creators are also a big part of the gaming community. Being a professional eSports individual is difficult. Moreover, you must be an exceptional player. Therefore, some players choose the streaming route.

Generally, in order to have a streaming career, exceptional skills aren’t a requirement. You just have to be good at entertaining people. Many of the big streamers in this subset of the gaming industry have far more income than the average professional player. They make their money on sites like YouTube and Twitch, which serve as platforms for monetized views.

Streamers make money by paid subscriptions, bits, ads, donations, merchandise, and sponsorships. For example, the most-watched game of 2018 was Fortnite. In fact, in October of 2018, viewers watched an astonishing 850 million hours of content. A big chunk of that was from Fortnite alone.

Paid subscriptions are one option for partnered streamers in the gaming industry. With this option, viewers can subscribe to a particular streamer for $5 to $25.

Alternatively, people in the gaming community can use bits to support a streamer they enjoy watching. Bits are digital goods on the Twitch platform. One bit is roughly equivalent to a penny. It is important to note that a large part of your subscription income will end up going to Twitch.

Sponsorships are also an option in this area of the gaming industry. How this works is that a certain brand will sponsor your stream. Sponsorships are actually the most profitable way to make money in this industry, since you are making a deal directly with a company. However, you need to become famous to receive sponsorship offers.

Another path to income is through donations. Surprisingly, donations can be quite large on Twitch. In fate, it isn’t out of the ordinary to see contributions of more than $1,000 and sometimes even higher. In fact, one handout was as high as $75,000 from a single donor.

Additionally, creating merchandise can be beneficial for streamers. This give them a unique way to gain exposure and generate income.

When you put all of these types of income together, you get streamers like Tyler Blevins. His gaming industry name is “Ninja,” and he makes an average of $500,000 a month.

Parents’ time-worn admonition to their offspring to get a “real job” no longer carries the weight it did in earlier times. These phenomenal career paths in the gaming industry have opened doors for quite a few youngsters. In fact, even older generations are jumping onto this lucrative path.

If you choose to pursue a career as either a professional gamer or an online streamer, you could create a nice future for yourself in the gaming industry. However, it can help to remember that these attractive career options are extremely competitive, and it takes a lot of work to make them financially rewarding.