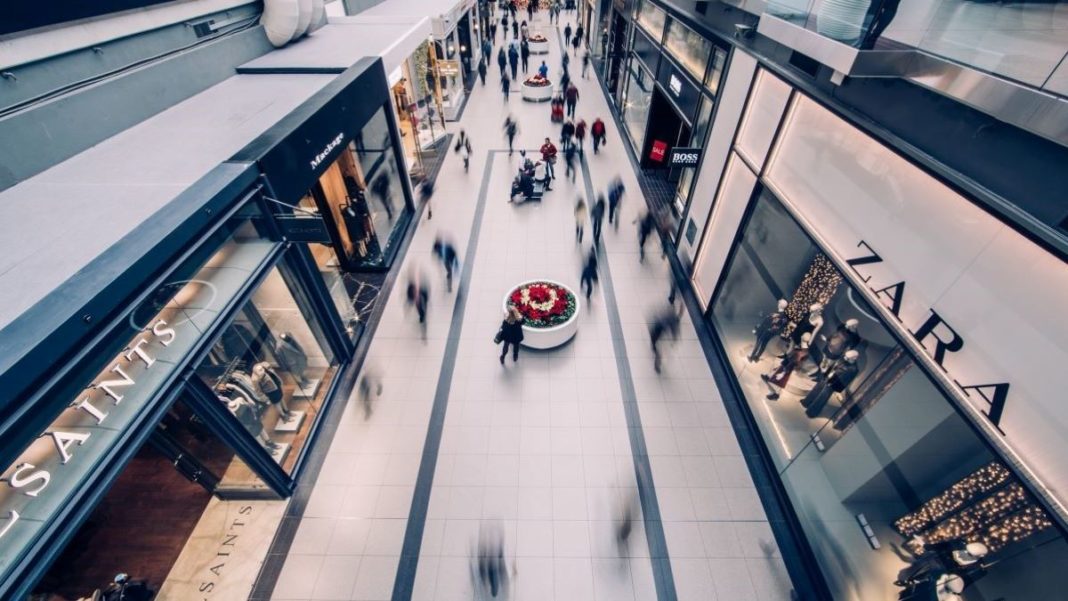 Photo by Burst from Pexels

Older brands, that is, businesses that are distressed or companies that are simply behind the curve, can be a fertile stomping ground for the savvy investor. But is looking at this sector a smart move?

You could be forgiven for thinking that the only place to earn a great return on investment is in fintech, apps, or SaaS platform businesses. These seem to feature on every business page.

However, there is a part of the market that hides in plain sight. These cloaked opportunities often contains value, even though it sometimes takes work to uncover them. In fact, there are hidden gems on nearly every high street.

Older brands, that is, distressed businesses or companies that are simply behind the curve, can be a fertile stomping ground for the savvy investor. But is looking at this sector a smart move?

Like most investment opportunities, there are issues waiting to trap the unwary. However, if the evidence of what is happening in the market is anything to go by, investors with a keen eye for a bargain can make significant gains.

Where Is the Value of Older Brands?

What is certain is that there are a number of agile investment companies out there. The wisest of them have made a habit of buying so-called “zombie brands” and reviving them.

Modell’s went into liquidation in March and REV finalized the purchase in August of this year. On the face of it they were buying a traditional bricks-and-mortar retailer. Many people assumed this was the height of folly. After all, this was at a time when online retailing was continually increasing revenues year after year.

Add to this the high-cost leases and expensive fit-outs, and Modell’s looked like a case of throwing good money after bad. However, the value, in this case, lay not in physical assets but in something less tangible.

Rather than buying a business that it intended to run in exactly the same way, REV bought Modell’s intellectual property. This included domain names, loyalty rewards program, the company’s developed e-commerce databases, social media assets, and the brand’s “Gotta Go to Mo’s” jingle.

As Tai Lopez explains, “Modell’s is a prime example of a brand that has continued to build such a loyal following over the years.” This gives the key to where the value lies in the business.

Alex Mehr points out that the brand name has value in itself. “If you look at people who aren’t into sports, they know of Modell’s. It’s well-respected and an old brand. It’s something people have grown up with.”

The REV operating model is to look for a brand that either hasn’t invested in online sales or that has lost its way due to the white heat of competition.

The switch from fixed retail stores to an online-only presence may make sense in the Internet age. Nonetheless, it is also true that manufacturers can revive traditional brands and product lines.

In 1990 if you had asked anyone over the age of 30 what Old Spice meant to them, you probably would have been met with a snort of derision. Hugely popular in the 1960’s and 70’s, the brand had aged badly. People had begun to see it as a cologne purely for old men.

However, Procter & Gamble saw promise. They chose to purchase the brand from Shulton Company and take it to a younger market.

Over the last 30 years, successful youth-oriented campaigns completely vindicated the $300m purchase price. Take, for example, “Swagger” in 2008, and the award-winning “The Man You Wish Your Man Could Smell Like” in 2010.

We’ve seen that often older brands can hold a great deal of hidden value. Without a doubt, it is certainly an exciting sector to work in. However, here’s a note of caution: Revivals don’t always work.

Investors need to be aware that when they purchase something that looks good on paper it might not be a home run in terms of profit. Even with the best will in the world and a committed marketing budget, sometimes things just don’t gel.

For example, one thing you could always count on in the UK was the presence of F.W.Woolworth on the British high street.

The company was a staple for more than 60 years. However, by 2008 the brand had become so unfashionable that the business closed. More than 27,000 people lost their jobs.

Sensing an opportunity, Shop Direct bought the brand and its intellectual property. They planned to take the business to an online-only operating model with Woolworths.co.uk.

The case sounds eerily reminiscent of Modell’s but the outcome was very different.

Sadly, Woolworths simply didn’t have the customer loyalty to sustain the switch. The business closed down for a second and final time in 2015.

People said they were fond of the brand but this simply didn’t translate into online sales. The lesson has to be that it is not enough to have a brand that people like; they have to love it.

The Opportunity Is There for the Smart Investor

Reviving older brands isn’t for the faint-hearted. In fact, history is littered with examples of rebrands that have gone wrong. But for the smart investor who has done their homework, there is significant opportunity.

Companies that have lost their sheen but have good intellectual property and loyal customers are the pick of the bunch. These are the ones that can provide value when they are back on their feet. Alternatively, they can contribute to profitability as a part of a group.

Whether investors are looking for an online business or a product line, there are many more hidden gems out there waiting to be snapped up.