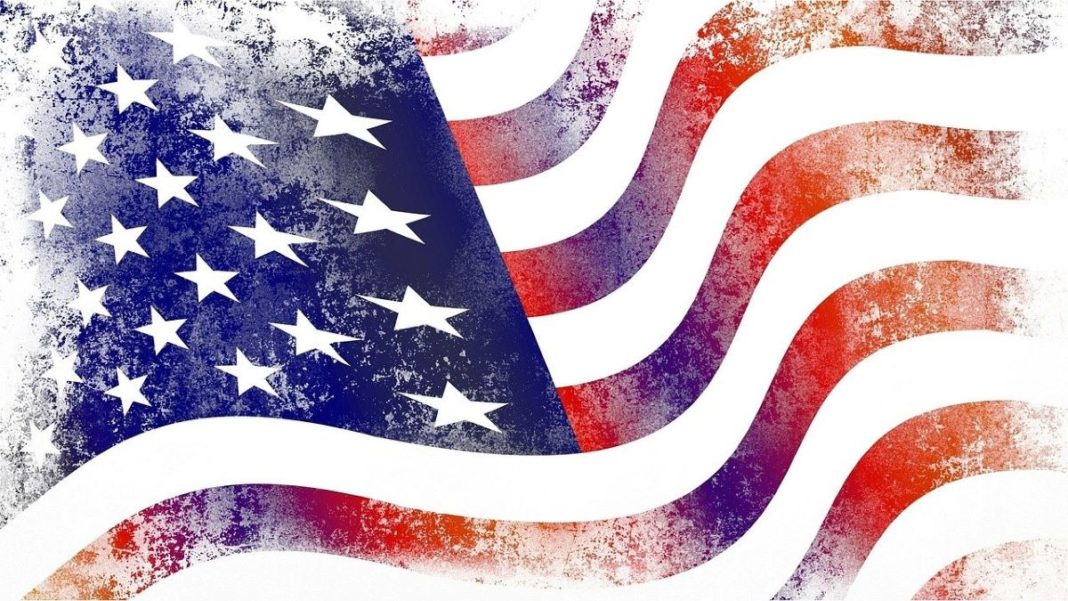 Featured image by Prawny from Pixabay

If you’ve become addicted, as many Americans have, to cheap products delivered fast, you might need some persuading to purchase products made in the USA. That’s what this article is all about. Keep reading.

Fast and Cheap Is Not Necessarily Better

As Americans, we’ve grown used to purchasing products ranging from iPhones to structural steel on the cheap. We’ve also developed an unhealthy passion for getting our products quickly. In short, we want what we want, and we want it now.

But in order to have goods that are both fast and cheap, we’ve had to resort to low-priced labor from manufacturers in Mexico and China and elsewhere.

However, like the old saying goes, you get what you pay for. Moreover, all too often, cheap and fast doesn’t equate to better goods.

If you want a quality product for your home or your business, its manufacturing process is going to take time. It will require expert engineering and knowhow. It will also take the best ingredients, materials, and parts.

Higher quality is a great reason to buy products engineered, built, and grown in the USA. But there’s more.

1. Products Made in the USA Are Superior to Those Produced Overseas

Maybe products that are produced in America cost a little more. But “Made in the USA” is more than just a slogan. It’s the American way.

It means that the leather saddle you just purchased wasn’t fabricated in a sweat shop in Mexico. It means that the knit cap you just bought from a Made in the USA-proud business like The Frank Doolittle Company wasn’t put together in China by workers living on slave wages.

According to the Buy American Campaign, small-business owners in the United States take the time they need to produce goods they can stand behind and be proud of. These products might be more expensive, but they are of superior quality.

2. Products Made in the USA Raise Americans’ Standard of Living

Representatives from the Buy American Campaign remind us that buying products made in the USA increases our gross domestic product, or GDP.

Let’s face it. As more consumers purchase American-made goods, the more cash they put into circulation right here at home. Pumping money into the system creates economic growth in the United States.

But when we outsource our labor to foreign companies, we feed their economies. In turn, we create a massive trade deficit. That’s why it’s so important to reinvigorate American manufacturing. Doing so will increase our GDP and make America a financial powerhouse that can contend with our number-one economic rival, China.

3. Products Produced in the USA Lead to More American Jobs

As American manufacturers produce more products, they create more jobs for more Americans. This also equates to an American economy in which more entrepreneurs find the courage to start more small businesses.

Keep in mind that some of the jobs this process generates are high-paying jobs, as with auto manufacturing, steel and cement production, and lumber production. In addition, there are manufacturing jobs in clothing, fabrics, beef production, soybeans, computers, and so on. In short, products that are made in the USA give more Americans a more secure financial future.

You might not have seen this one coming, but when American businesses ship high-paying jobs overseas, incidents of domestic violence increase. Job loss causes significant stress, especially when the bills begin piling up. Stress worsens when there’s not enough money to put food on the table or keep a roof overhead.

5. Products Produced in the USA Create a Strong Middle Class

The gap between the rich and the poor has been widening in America ever since US businesses began shipping manufacturing jobs overseas in the 1990’s. What had been the backbone of the USA, the middle class, shrank in proportion to the number of jobs manufacturers outsourced to foreign countries.

When a country’s population consists of only the haves and the have nots, anger and bitterness ferment in the latter group. Revolutions arise in such dire socio-economic situations, and revolutions are deadly.

But by keeping American jobs and the dollars they create in the USA, we strengthen the middle class and expand it. A strong middle class means a strong and thriving America.

If there were to be a Number 6 in this blog, it might be titled, “Products Produced in the USA Create a Strong Dollar.” Presently, the dollar is losing much of its value. This is partly because the Federal Reserve is printing currency in efforts to prop up the economy. But it’s also due to the amount of manufacturing that’s still taking place in China, Mexico, and other countries where labor is cheap.

One can only hope that no matter which political party is in charge of the government in the near and distant future, that the value of buying products made in the USA will remain of paramount importance. If it does, Americans will once again enjoy a growing, healthy, and sustainable economy.