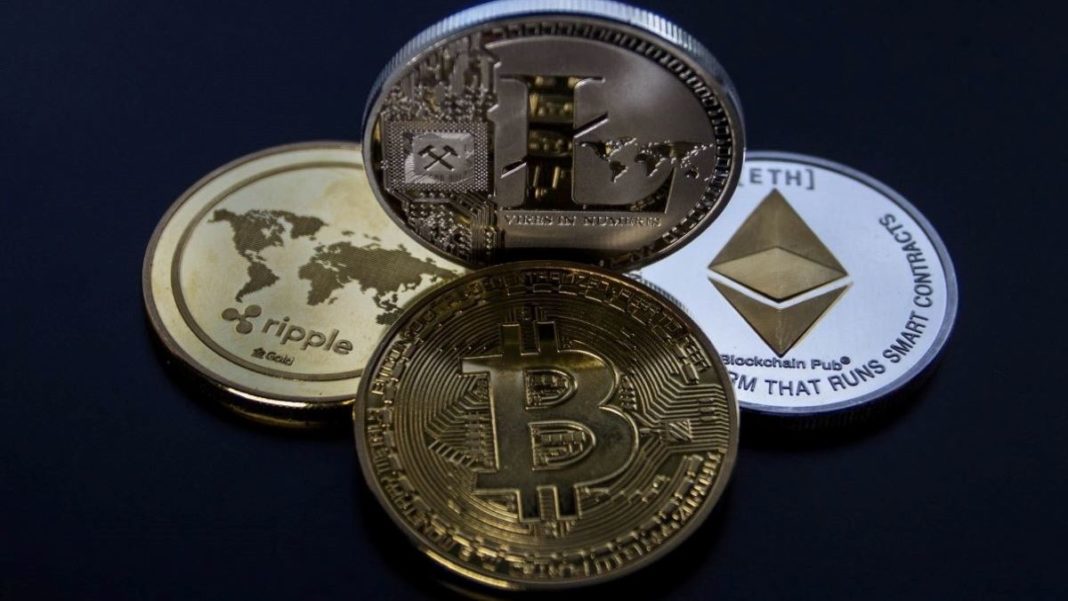 Photo by Worldspectrum from Pexels

Why do crypto markets go through such sweeping up-and-down cycles?

Understanding the problem is 50 percent of solving it. The cryptocurrency market has had some pretty rough weeks. Usually, most of us are left trying to put the pieces together. To put it bluntly, many are still trying to figure out how crypto could lose roughly $300 billion in less than two days back in January 2018.

The Crash of the Crypto Markets Caught Many by Surprise

If we’re being honest, the crash of the crypto markets was probably so frustrating because of the all-time highs a variety of cryptocurrencies hit just prior to the fall. The market caps of cryptocurrencies like Dogecoin and Dentacoin had spent the last few months rising in value. As a matter of fact, they went as far as $1 billion in network value. And then, as suddenly as it had started, it was done.

Major cryptocurrencies experienced drops in the double digits. And the two most popular cryptocurrencies, Bitcoin and Ethereum, dropped lower than price levels they matched last year. We could go on recounting the news. For example, XRP had a particularly rough week, losing 50 percent of its value. But you get the idea. The market took a serious hit, and there’s no way around it.

What Is the Source of the Instability in the Crypto Markets?

Of course, every time this happens, a portion of the crypto community claims that this crash is a great thing for investors looking to get into cryptocurrency trading. But if you’re like most people, you’re probably wondering just how worthwhile it is to invest in a market that has the potential to crash this hard. Stability is something sorely lacking in the crypto markets. And before we have any chance of achieving stability, we need to understand what’s destabilizing this market so violently.

Look to the East

To start, look at the relationship cryptocurrencies have had with the Chinese and South Korean governments. Undoubtedly, these two governments were, at least in part, responsible for the crash. Likely, a sizable portion of those investors who chose to abandon ship were influenced by these two countries’ abrasive stance on cryptocurrency. China in particular has a history of affecting the crypto markets in the past.

For example, in 2013 the People’s Bank of China decided to prohibit payment companies from working with bitcoin exchanges. Suddenly, the market experienced an immediate (and noticeable) dip. But to be fair, despite the influence China has had on the crypto market historically, the market for cryptocurrency trading has grown. Moreover, it has evolved in such a significant way that the market took substantially less time to bounce back.

What was more likely a major influence in the recent crash is the situation with South Korean regulators. In the last month, the crypto industry has been under heavy scrutiny by these regulators. Also, regulators criticized plenty of banks for their crypto exchange relationships. Beyond that, investors were facing significant fines for anonymous trading accounts.

It’s worth mentioning that these regulatory issues can help weave a more cautious narrative for potential investors. This will inevitably have a positive effect on the crypto markets in the long term. What’s more interesting is the idea that the evolution of the market itself may be the reason for all these growing pains.

The growth of the cryptocurrency market has been defined in large part by its changing demographic. These days, there are significantly more technically skilled people involved in the world of cryptocurrency.

On one hand, it’s easy to view the increased interest of technically savvy veteran investors as a positive development. But the truth is that their willingness and ability to take advantage of complex market tools can end up having an effect on the overall price that someone like a novice investor may not see as an improvement.

Here’s what we’re talking about. An experienced investor in the crypto markets is likely to do something like put their stop loss triggers at support levels. They’ll do this in an effort to protect themselves and their investment.

Perhaps you’re not familiar with what a stop loss is. It’s essentially just an order that an investor places with a broker to sell an asset whenever it reaches a certain price. Now, if there’s a significant number of investors with stop losses around the same price, and the price dips below that number…. Well, you can see where this is going.

The moment all those sell orders are placed at once, it triggers a chain reaction. With no demand on the other side, the sales could trigger others to panic and sell. This is because novice traders might think the market is crashing.

And beyond all of that, we can’t forget about the incredible strain that all this increased interest in cryptocurrencies has had on the market infrastructure. Let’s just say that the cryptocurrency community has come a long way from having to explain to Wall Street investors what Ethereum mining is.

The Crypto Market Is Still in Its Infancy

Unfortunately, the fact of the matter is that most of the ecosystem is still extremely new. It’s inevitably going to experience issues that no one planned for. The problem is that when infrastructure goes down in a market that’s under such heavy scrutiny, people start to get worried.

At the end of the day, there is no one specific reason why the crypto market took such a major hit. The nature of financial markets is that they’re complex, evolving organisms. What crippled cryptocurrencies today might not be an issue in six months. What’s important to keep in mind is that the crypto market itself will endure. Plus, with a little reflection and a lot of work, the cryptocurrency community will be able to put the pieces back together. Before too long the market will regain all of that lost value.

“Ditch your job, follow your heart & create the business of a lifetime!”Online since 2001, we offer articles, ideas, tips, tricks & excellent resources to help you start your own business. Learn how to create a windfall of cash flow for yourself and your family here on the pages of business opportunities!
Contact us: [email protected]unities.biz