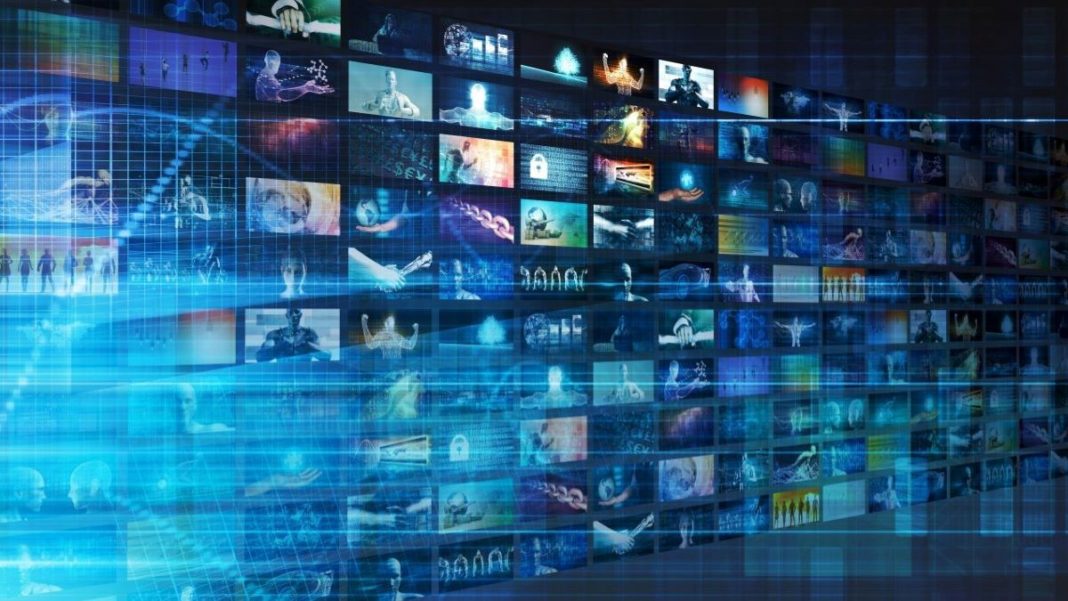 As the pandemic locked much of the world down, many businesses began investing in new video streaming services. This marked a path for new entrants into the Netflix-dominated market.

RELATED ARTICLE: WANT AN ONLINE BUSINESS? TRY ONE OF THESE

For instance, NBC Universal introduced their Peacock TV streaming service this year. Additionally, Apple TV+ and Disney+ launched similar services as well. Now, both BBC and the Discovery Channel are working to launch digital subscription services in the near future.

As the industry continues to evolve, streaming services are now entering the industry intent upon content production themselves. What’s more, they are coming in with budgets in the hundreds of millions of dollars. This is a major shift that was heretofore unheard of.

According to Screen Binge, the biggest players in the streaming video on demand (SVoD) industry are Amazon Prime Video and Netflix. Obviously, Netflix is leagues ahead of Amazon. On the other hand, Amazon has a somewhat different model, bringing more creativity, innovation, and unique service to the game. We can expect similar efforts from other players as the industry continues to grow.

The trend toward video streaming is burgeoning because people are cutting the cord. Moreover, it is new video streaming service providers that will be key beneficiaries of the industry’s growth. What’s more, they will be able to build upon the solid foundation laid by the streaming king, Netflix.

There is a key benefit here for Amazon Prime Video and Netflix. That is, while other providers are limited to just a few countries, these two have almost maximum global coverage. Disney+ is working on increasing its accessibility, but it has not been launched internationally at the moment. Their launching process will continue until near the end of 2021.

You can see the comparison of different streaming platforms below, based on spending for acquiring and producing content.

It’s worth mentioning here that Disney+, even at the very beginning of their video streaming launch, had on board a number of prominent production companies. Included are the likes of Pixar, Nat Geo, Marvel, and Star Wars. In addition, Disney+ brought their own original content to the playing field.

This groundbreaking innovation had not been previously put forward by any other forum. The fact that Disney+ had 10 million subscribers on the day of launch and has now risen to 86 million subscribers shows a measure of the strong trend toward online video streaming.

People from all over the world want to access content, but not everyone has access to all content. In fact, some video streaming services are not accessible in every country. One issue is that most channels come from and are confined to the United States. However, individuals may want to access, for instance, US Netflix in the UK.

This has led to a rise in the use of VPN services, making it a multi-billion dollar industry. By using a VPN service, people can circumvent problems of content licensing and geo-restriction. For example, Disney+ is not yet available globally. However, many individuals use a VPN and connect to a server in a country where it is available. Then they can watch the content they prefer in this way.

Another anticipated shift in the industry is the solution to the practice of password sharing. Password sharing costs streaming services billions of dollars every year. Some companies have already started cracking down, though. For example, Spotify has begun checking their family plan by tracking GPS in efforts to get rid of the problem.

Other solutions, such as fingerprint access or iris recognition, are also under consideration by some video streaming services. Therefore, in the near future, it will no longer be so easy to use a friend’s credentials to get into, say, Netflix for free.

What Lies Ahead for the Video Streaming Industry?

Initially, this could create a problem for some people of having to subscribe to several services in order to get the shows and movies they prefer. However, this could eventually lead to the convergence of multiple streaming services or to the development of special platforms where users can access many services by subscribing to a single source.

The world of video streaming continues to grow and evolve, as evidenced by new alternatives such as Disney+ and Apple TV+. More services are expected to launch in the coming months. However, we can eventually expect some sort of unification in the industry, leading us into the second phase over the next decade or so, as video streaming services continue to mature. In fact, in 2021 and beyond, we can expect a totally transformed video streaming industry.