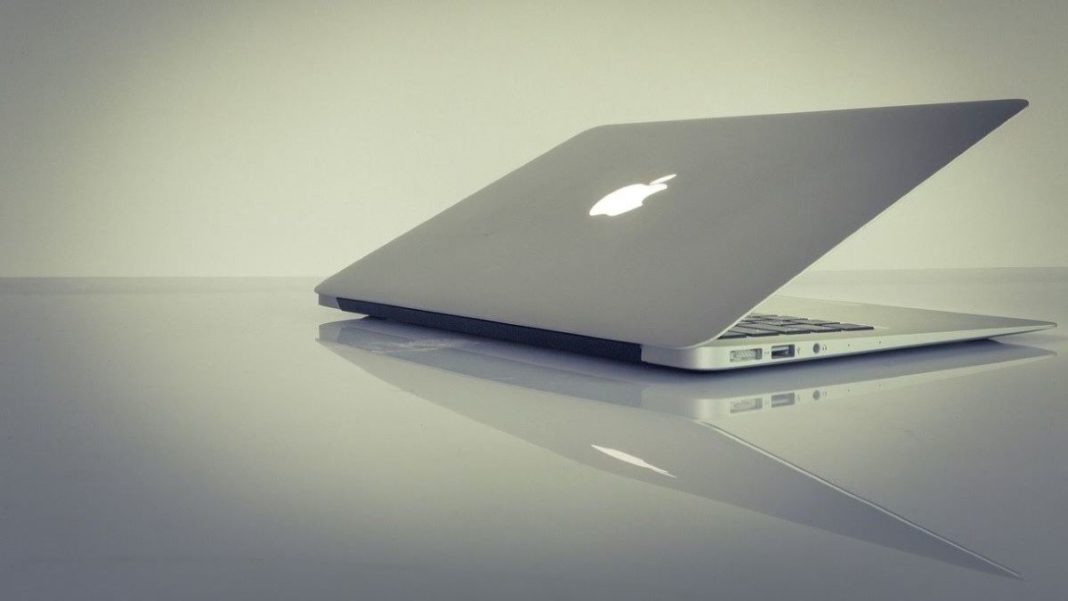 Whether you love them or hate them, there’s just no getting around the fact that, generally speaking, Mac desktops and laptops aren’t as consumer-friendly as Windows machines. This isn’t necessarily a bad thing. In fact, many Mac users take delight in the fact that their operating system of choice is a little more advanced and technically complicated than the mainstream options.

As a result, modern Mac operating systems tend to include some fairly advanced features and functionality—including Target Disk Mode. If your Mac desktop or laptop ever fails to boot up, there’s still a good chance that you’ll be able to access the data within it and save it before it’s gone for good.

What Is Target Disk Mode?

In the simplest terms, Target Disk Mode transforms a Mac-based system for a fully functional computer into an external hard drive device. This feature is accessible through Mac’s Thunderbolt or traditional FireWire connectivity. It lets you access the drive through another, functional Mac. Then you can access the files as you would with any other external storage device.

Here’s how to go about it:

Note that if you still have access to the system, you can simply click on System Preferences. Then navigate to the Startup Disk tab and choose Target Disk Mode from within MacOS itself.

What’s the Best Way of Accessing the System and Transferring Files?

You’ll know you’ve made a successful connection between the two systems when a new disk icon appears on the desktop of your functional Mac. From here, you have several different options, including:

Now You Know How to Save Files from a Failed Mac

As you can see, Target Disk Mode makes it easy to transfer files from one Mac system to another. Moreover, this includes some systems that fail to boot in the first place. This might not be what the developer intended for this particular feature. However, it’s certainly a smart workaround that’s worth your time and effort if you’ve exhausted all of your basic solutions.

RELATED ARTICLE: HOW TO GROW YOUR NEW BUSINESS INTO A SUCCESSFUL BRAND