Business Opportunities
Home Business Get Accustomed to Operating with Cryptocurrency 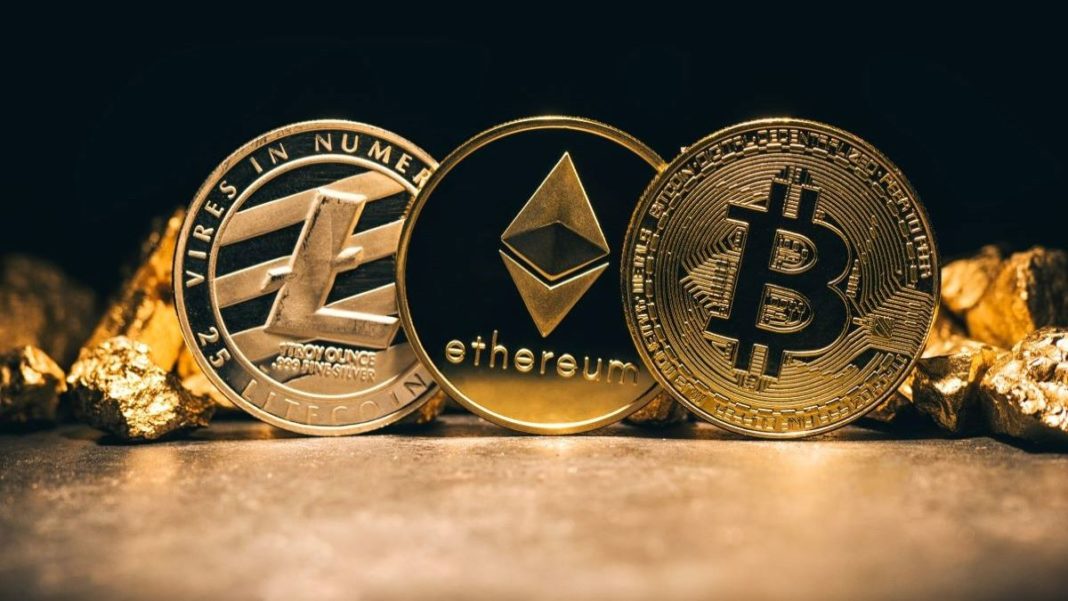 In this post, we examine the origins of cryptocurrency and take a look at why various cryptocurrencies are gaining traction in the world today. We also lay out why you should become accustomed to operating with cryptocurrency.

RELATED ARTICLE: COINBASE IPO: WHAT YOU SHOULD KNOW

The world is visibly changing day by day, especially when it comes to values and beliefs. Generation after generation, people become more aware of their impact on the environment and more concerned about their purpose in life.

From the look of it, the way the world is heading toward a digital lifestyle is mainly due to Millennials. Having access to a wide array of information in an instant led them to a lack of patience. Everything needs to be quick.

But what are people doing with their time now?

They think. They analyze. And they discover.

And now, they see what effect the government’s activity has on the world. They see the flaws in the economy. And they act upon what they see.

But what exactly caused Millennials’ “rebellion”? In short, it was the global economy. Operating with cryptocurrencies may turn out to be Millenials’ answer to that dilemma.

Which Are the Most Used Fiat Currencies in the World?

Right now, the leading currencies are represented by USD and EUR.

USD is used in around 80% of worldwide trading. As we speak, the Federal Reserve has 4.87 trillion dollars in its monetary base.

EUR comes in second, being used in 32% of worldwide trading. The European Central Bank’s capital reached 10.8 billion euro by the end of January 2020, and it’s the official currency in 24 countries.

It’s easy to see that if something happens with one of them, all the countries that use them would be affected. And since we’re talking about the most traded currencies, the entire world will most likely suffer.

And we are not relying on assumptions but history. Take the Great Depression, for example.

When the US’s external trade dropped by 70%, so did trade for the UK, France, and Germany. Thousands of banks collapsed, unemployment skyrocketed, and it wasn’t just Americans’ problem anymore.

Most of the world is dependent on trading USD or EUR. If the Great Depression happened when USD wasn’t that powerful, imagine what its downfall can do in the present.

This alone is a powerful argument for learning to operate with cryptocurrency.

When you look at past events, you wonder how these things could have happened. And the answer is quite disappointing.

It’s clear that most countries aren’t in good hands, and it seems they will never be. As long as people depend on the activity of politicians, the world will be very fragile.

This is not the only reason people are rebelling. It is also a lack of transparency. There are many cases where banks have blocked people’s accounts and gave them no explanations. This is one of the downsides of having a centralized system.

And therefore, Millennials have come up with the best counterattack: operating with cryptocurrency.

Cryptocurrencies are, in short, digital money, whose development has gotten a lot of attention. The main reason Millennials are so hyped is because of their decentralized nature. When you operate with cryptocurrency, nobody has control over your income. You just lend cryptocurrencies and earn passive income while staying on the market which means that you do not have to change your cryptocurrency into physical money but you still can get interest payments.

Not just that. Since most of history’s economic problems were caused by over coinage, cryptocurrencies can’t induce inflation. This is because once they are released, nobody can create more of them.

It is also tough to forge them, and hacking is just as tricky. It’s the answer to the need for independence people have had for years.

How Do Companies and Governments See Cryptocurrency?

Even if the technology is just 12 years old, cryptocurrencies have evolved massively. It all started with Bitcoin, and now we have around 7,000 cryptocurrencies, according to CoinMarketCap.

Their popularity grew among companies, starting with Microsoft, which made possible the purchasing of Xbox games with crypto. And now you can even use coins to buy houses in cities such as New York or Denver.

Now, with regard to governments, most countries don’t see cryptocurrencies as legal tender yet. Some countries like Bolivia, Denmark, or India have banned them, considering them a threat to their economies.

But some countries fight to make blockchain technology more popular. Take a look at the European Mediterranean seven. When these countries found out about this innovative financial solution, they immediately started to sustain it.

And it is not just about Europe. The United Arab Emirates initiated a national strategy to conduct 50% of government transactions using blockchain next year. Cryptocurrencies’ future starts to bloom.

Having time to look at how the system works is the best thing that could happen to people. As long as Millennials and following generations continue to bring such innovations, the world will come around.

People are starting to choose crypto over fiat currencies. Therefore, you need to keep up and become accustomed to operating with cryptocurrency if you want to be part of a better future.