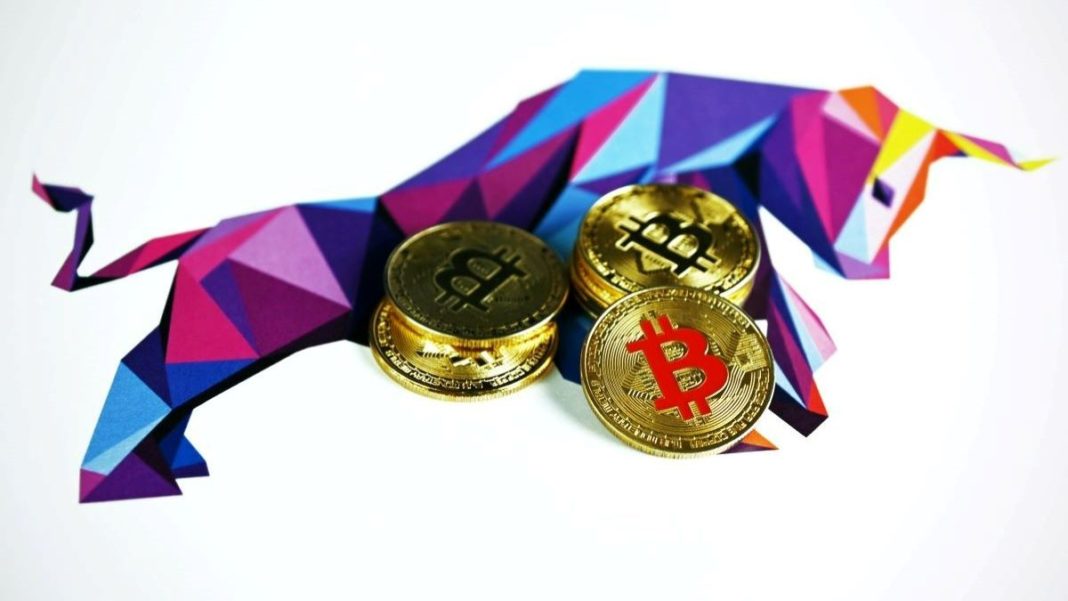 Nearly everyone has heard of bitcoin by now. But in case you haven’t, bitcoin cryptocurrency is digital money. Lately, it has been in the news a lot, as some big names have become associated with it, both negatively and positively.

What does this mean for smaller investors? What’s more, what does it mean for you as a business owner, especially if you’re considering taking bitcoin as payment for your products and services? Let’s take a look and see if we can figure it out.

RELATED ARTICLE: WANT AN ONLINE BUSINESS? TRY ONE OF THESE

Bitcoin has no official physical existence, despite the fact that you can find pictures on the internet purporting to represent it. (A bitcoin user created some physical coins for a few years. However, those are no longer available.)

These days, bitcoin exists purely electronically. It is the name of a certain type of computer file. According to its developers and executors, it is designed with end-to-end encryption. Therefore, they claim, bitcoin is totally safe and impervious to hacking.

Bitcoin was introduced in 2008 in the aftermath of that year’s economic crisis. Numerous people lost jobs then and real estate values plummeted. As a result, many people lost trust in the conventional banking system. Some began looking for a platform where they felt they would have more control over their money. They wanted a hedge against economic booms and busts, and they wanted to be able to invest with less risk.

RELATED ARTICLE: 5 STEPS TO BECOMING YOUR OWN BOSS

No one knows who, exactly, founded the bitcoin cryptocurrency. Nonetheless, a developer (or, possibly, a group of developers) using the pseudonym “Satoshi Nakamoto” published a white paper in September 2008 describing the concept behind the cryptocurrency. The idea caught on in some circles, and by January 2009 people had already begun using bitcoin in practical ways. You can find out more about bitcoin by visiting Bitcoin Prime UK.

Which Big Name Players Have Investments in Bitcoin?

Since its inception, bitcoin has gained considerable value. In the process, it has also begun gaining the attention of some pretty big names in the investing and business worlds. For example:

Michael Saylor is CEO and co-founder of MicroStrategy, a business intelligence company. In August 2020 he announced his company’s $250 million investment in bitcoin. Since then, he has invested even more in the cryptocurrency, bringing his total investment up to $5 billion as of this writing. Moreover, he encourages other big name business leaders to do the same. Today, Saylor says that bitcoin is a more dependable asset than gold.

Many investors still believe that gold is the safer investment, however. For example, in November 2020, Stanley Druckenmiller told CNBC that he had invested in bitcoin, although he still had more money invested in gold than in cryptocurrency.

That same month, BlackRock’s Rick Reider announced that his company had “started to dabble” in bitcoin investing.

But then, in February 2021 car maker Tesla announced a $1.5 billion investment in bitcoin. At that time, they said they would also begin accepting bitcoin as a purchasing medium.

The team at JPMorgan said in January 2021 that bitcoin could reach a trade value of $146,000 and function as an “alternative” currency in competition with gold. However, they said, the cryptocurrency would have to become less volatile in order to do that.

Some Other Big Names Speak Out in Favor of Bitcoin

One might expect organizations in the coin mining industry, such as Marathon and Argo, to be among those who have invested in bitcoin, but they are not the only ones. For example, Jack Dorsey, CEO of Twitter, is among the big names who are now investing money in this digital currency.

With each new announcement of another big name that’s investing in bitcoin, the cryptocurrency moves closer to gaining long-term mainstream acceptance. However, it is important to remember that investing in cryptocurrency is still a risky business. While there are some who have gained large profits, others have lost everything. So if you’re planning to join the big names and invest in bitcoin or any other cryptocurrency, do your homework first and never invest more than you can afford to lose.

RELATED ARTICLE: 6 COMMON INVESTMENT ERRORS THAT CAN COST YOU