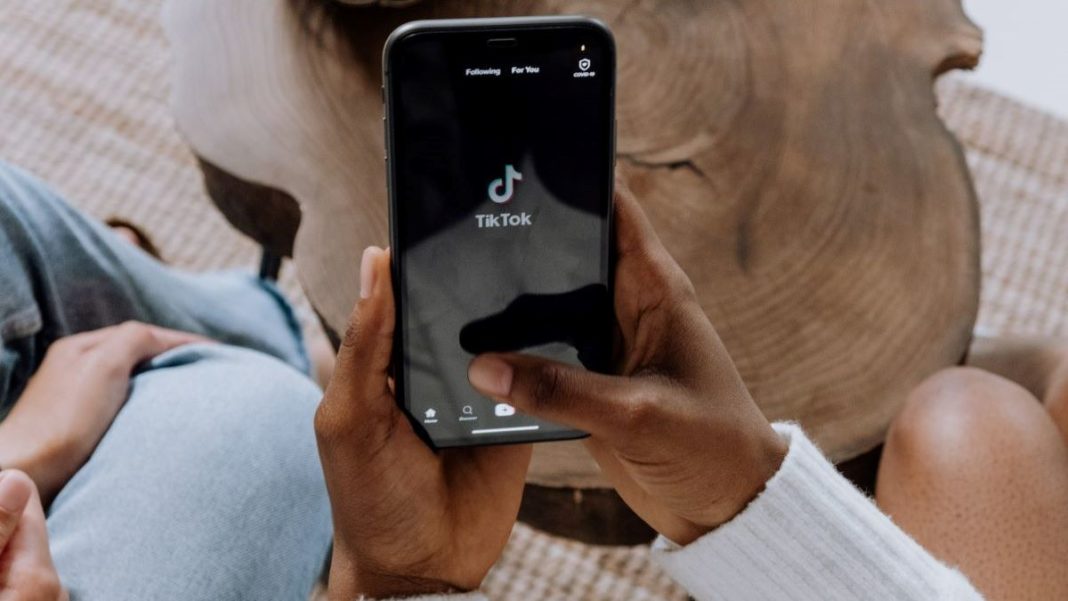 Featured image by cottonbro from Pexels

Are you planning to use TikTok to promote your brand or market your company’s products and services? Then the following discussion of TikTok’s new targeted ads policy will be useful information for you.

Gone are the days when TikTok was simply the name of Kesha’s first popular song. Now, anyone will tell you TikTok is one of the fastest-growing social media platforms out there.

TikTok launched on the Chinese market in 2016 under the name Douyin. One year later, thanks to its success, it launched in other markets as well. However, but it wasn’t until 2018 that it went worldwide and started becoming the phenomenon we now know.

The app saw a great deal of success in the past year. Of course, it benefited from the fact that people were stuck at home with limited means of entertainment available. For the nostalgic ones, TikTok was just what they needed to fill the void left by the now-defunct video-sharing app Vine. Others say it has sparked an entire subculture.

Then, on April 15, 2021, TikTok changed its targeted ads policy. Here’s what what we can all expect now and how you can respond.

At the beginning of 2021, TikTok had more than 689 million monthly active users. This made it the seventh largest platform in the world in terms of user base. Still, governments around the world have expressed concern over the way TikTok collects and handles user data. Most concerns are related to the app’s Chinese origins. Some government leaders are suspicious of how the Chinese government is using companies like TikTok to gather information.

It’s difficult to say whether this mistrust is justified. In fact, some believe the conspiracy stories are exaggerations. However, there are indications that TikTok may not be entirely honest about what it does with data it obtains from users. Just recently, for example, the company agreed to pay $92 million to settle a number of lawsuits. These suits alleged that the app tracks and shares personal data without users’ consent.

Now, another concern arises. That is, TikTok has announced that users won’t be able to opt out of advertising that is personalized based on their activity on the platform. Some say it has to do with Apple’s iOS 14 beta. This operating system has a new privacy feature called App Tracking Transparency. The feature pushes developers to ask for device owners’ permission to collect data.

What Does This Change Actually Mean?

You probably already know that apps and websites, especially social media ones, show users personalized ads based on their online activity and interests. Users can, however, change their preferences. In this way, they can take some control over the ads they see.

Previously, TikTok allowed users to decide whether they wanted to see ads based on their activity within the app, as well as those based on data received from advertising partners. Recently, however, users began receiving a notice on their TikTok app which told them that, starting April 15, the company was going to change its personalized ads policy.

What changes is that users will not be able to opt out of seeing personalized ads based on the activity they have on the platform. However, the option to choose whether you want to see ads based on advertising partners data is still available.

The company says they are committed to respecting user privacy and being transparent about their practices. Nonetheless, the change was not well-received among users. In fact, many users are wondering what to do to protect their personal data on TikTok.

The app’s advertising platform has grown tremendously in the past months. It got something of a boost when former President Donald Trump tried to ban TikTok over its possible connections with the Chinese government. Then, after Trump lost the 2020 US presidential election, brands and advertisers started investing more money in targeted ads. This means TikTok will lose revenue if it keeps allowing users to opt out of receiving these ads.

However, let’s take a look at how other companies handle advertising. This shows us TikTok may not be the big bad wolf some are trying to make it into.

TikTok Is Not the Only App That Does This

TikTok has become a direct competitor with social media apps such as Facebook, Instagram, and Twitter. Some even say it has every chance of surpassing other social media platforms in coming years. Moreover, if we were to take a look at TikTok’s rivals, we would soon discover their advertising policies are not as user-centered as some believe.

It is unclear whether TikTok will allow users to manually remove these interests as well. Therefore, the only way to know for sure is by waiting for this policy to take effect.

RELATED ARTICLE: IS SOCIAL COMMERCE THE NEXT BIG THING IN RETAIL?

Take Some Simple Steps to Protect Your Privacy on TikTok

If you are not comfortable with the new changes, unfortunately, there is not much you can do about it but delete the app. However, there are some best practices you can follow to make sure your personal data is as protected and secured as possible:

Two-factor authentication is one of the best methods to ensure that no one except you ever uses your account. TikTok uses its own interpretation of this method by allowing users to log in with a verification code. What this does is, instead of using your password, the app lets you log in with a one-time code it sends on request by SMS.

If you don’t want every person that stumbles upon your TikTok account to be able to see your videos, you can make your profile private. Then, only approve subscribers when you want to. Your description will be the only thing visible, so make sure not to include too much personal information in there.

If your TikTok message inbox is open to everyone, that means other accounts can send you spammy messages that contain ads or invitations to follow their profile. To prevent this, you can choose to allow only your friends to send you messages. Alternatively, you can even remove private messaging altogether.