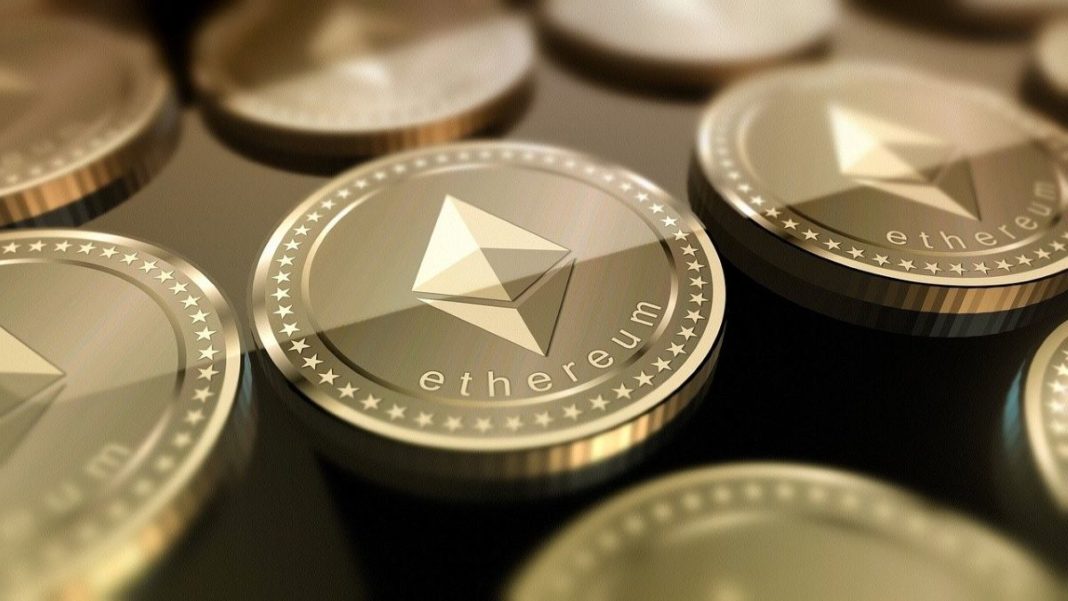 Ethereum has long been a wonder star of the cryptocurrency world, and this is even more the case in 2021. While its value is nowhere near the level of that of the crypto stalwart, Bitcoin, Ethereum has far more going for it. This is because it represents a blockchain network that has become the foundation for dozens of other cryptocurrencies as well.

What matters in this moment is that, by market capitalization, ETH represents the second-largest volume of investment. Only Bitcoin commands more cash behind it in terms of the number of coins people have purchased on the blockchain.

Ethereum as a concept along with its digital coin was first invented by a teenaged programmer named Vitalik Buterin. Using investment support from crowdfunding cash flow, Buterin generated a robust and functional blockchain network separate from Bitcoin. Originally, it comprised 72 million individual coin units of ETH in 2015.

ETH has a lot going for it as a cryptocurrency choice. First, it costs nowhere near as much as bitcoin. This means investors and new market entries have a better chance of owning full coin units.

For example, Ethereum’s coin had an amazing run from November 2020 to April 2021. During this period, it grew from an average of $650 per coin to $2,450 per coin. Meanwhile, it still tends to be far more affordable than bitcoin. Second, because Ethereum supports so many other alt coins and cryptocurrencies, it is not likely to go away anytime soon. It has a full stable of crypto miners who manage and process the millions of transactions on the Ethereum network. Moreover, the transaction fees (gas fees) provide steady income that keeps these players employed very comfortably as well.

Some Investors Choose to Hold and Invest

In 2020 ETH holders became able to invest, or stake, their coins for additional gains and rewards. By staking, users have the ability to gain additional ETH through rewards. These work similarly to interest on a bond or a certificate of deposit. However, the rewards are much higher reward. Long-term holders of the coin see Ethereum 2.0 as a leap forward, offering further network stability as staking becomes more widespread. This, in turn, will continually reinforce the network’s financial support, as dedicated coin values can’t be sold during staking.

Rubix Wallet & Exchange (https://rubix.io/eth-usd) offers direct access to ETH. Here, traders can buy, hold, and trade the cryptocurrency. Users can trade in ETH from mobile devices or from the desktop with the app. This allows them to take advantage of instant changes and orders without the delays they often find in less robust exchange options.

Because of Rubix’s comprehensive design, users can hold their ETH long-term in their wallet side. Alternatively, they can trade quickly with ETH’s variability. The design also makes it easy to move and exchange ETH for gas fees or other coin support on the ERC-20 network (Ethereum’s blockchain platform). Or they can easily invest in new projects coming online with Ethereum.

What Can We Expect from Ethereum Going Forward?

Functionally, Ethereum has to deal with the fact that its transaction fees recently have become intolerable for anyone who wants to use the network as a daily currency. For example, it costs as much as $30 a transfer regardless of the size of the trade. However, with new improvements that promise to reduce fees as well as the popularity of the platform’s new protocols, the ETH foundation is not likely to go away anytime soon.

Moreover, because of its role as Bitcoin 2.0 with a less painful entry price tag, the coin has become far more popular for the large market looking to enjoy investment gains. For anyone wanting to buy ETH actively or consolidate holdings, Rubix is a great choice for the job.