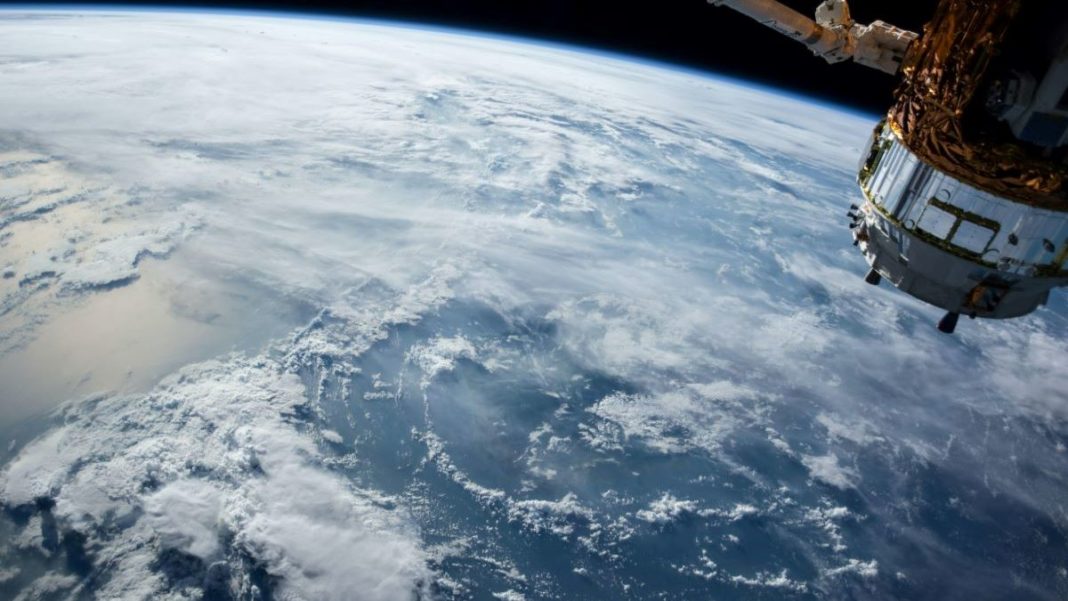 Featured image by NASA on Unsplash

A revolution in satellite technology is upon us, as launching satellites has never been cheaper. CubeSat cameras are helping to lead the rise in geospatial monitoring and other space technologies that could change the world as we know it.

Miniaturization has long been one of the benchmarks of technological development. From the microchip revolution of the 1970’s to the iPod and smartphones, scaled-down technology has led to huge changes in the way we live our lives and the speed of the digital revolution. For space technology, the situation is no different.

Only a decade or so ago, satellite technology was mainly the preserve of state-run space agencies and the military. At that time, the average satellite launch cost millions. Today, the commercial space sector has made satellite technology far more affordable. This allows smaller businesses and startups the chance to participate in a new space race. If one piece of technology is symbolic of the new approach to space, it may well be a CubeSat camera payload.

What Are CubeSat Cameras?

Californian professors Bob Twiggs and Jordi Puig-Suari originated CubeSat technology when they challenged their students to build a working spacecraft of limited dimensions. CubeSat refers to miniature satellites that are usually 10 cm x 10 cm x 10 cm. Where satellites from the turn of the millennium weighed tons, CubeSat modules weigh less than two kilos each.

They’re mostly composed of off-the-shelf electronic components. Moreover, they feature the kind of processors you might well find in a modern smartphone. CubeSat cameras can be launched from the International Space Station (ISS). Or they can travel into orbit as a secondary payload on a launch module. Since the beginning of the year, more than 1,200 CubeSat devices have successfully been launched into Low-Earth Orbit (LEO). The devices usually take the form of CubeSat Earth observation cameras or other sensor devices.

Why Is CubeSat Technology Revolutionary?

In a single word: cost. Historically, space agencies have generally followed a very risk-averse approach to space technology. The emphasis has been on perfecting technology for prestigious projects. These projects tend to tolerate a very low margin of error. Since the cost and scale of these missions are so immense, agencies like NASA are much less likely to take chances with their development and engineering.

This, however, is where CubeSats come in. Compared to the satellites of yesteryear, CubeSat cameras cost pocket money to produce and launch. This mitigates the expenses incurred by failed launches while making customers more likely to take a chance on a CubeSat mission.

CubeSat technology has allowed commercial businesses to take advantage of satellite technology across a wide variety of industries. In farming and agriculture, farmers can now employ CubeSat cameras to record imagery for tracking changing conditions on their land and the welfare of their crops.

This offers the prospect of better crop coverage with reduced operating costs on the part of clients, who no longer need to manually inspect every single acre. Admittedly, a CubeSat hyperspectral imager can’t compare to larger satellites when it comes to image quality. However, a constellation of CubeSat cameras can cover infinitely larger areas for a much smaller budget. This makes them a cost-effective option for large-scale geospatial monitoring. In the event that a CubeSat faces technical issues or becomes damaged, it will be increasingly cheaper to replace the unit in a future launch.

The Future of CubeSat Cameras

Increasingly, companies both large and small are looking at the ways they can implement small satellite technology for commercial potential. Additionally, established space agencies like NASA are embarking on closer cooperation with smaller satellite companies. NASA is currently funding the smaller-scale launches of several CubeSat devices, as well as ferrying them on its regular flights to the ISS. As these modular CubeSat cameras become even cheaper to produce and launch, their popularity is certain to continue rising. However, with more CubeSat cameras comes concern over increased orbital pollution. This could make the technology unsustainable in the future.

Near-Earth space is getting more cramped every day with working satellites, dead modules, and debris from rocket launches. A higher density of debris means satellites are more vulnerable to accidental collision with other devices in orbit. On the other hand, this threat does underline part of the appeal of a CubeSat camera payload: If your satellite is destroyed or damaged, the costs you incur to replace the module will still be relatively low.

Photo by SpaceX on Unsplash

The space technology sector appears to have taken its lead from Silicon Valley, as lower costs and higher risks drive the industry’s growth. When it’s so cheap to send a dozen satellites into space, there’s less concern over one or two units malfunctioning. By taking a mass-production approach to satellite development, the technology will become more widely used than ever before.

And much like smartphones, as the components continue to be refined, these small devices will only improve their accuracy and functionality. What do you think might be some of the effects of more CubeSat cameras in the future? Can you imagine ways you might employ CubeSat cameras in a business venture of your own?

“Ditch your job, follow your heart & create the business of a lifetime!”Online since 2001, we offer articles, ideas, tips, tricks & excellent resources to help you start your own business. Learn how to create a windfall of cash flow for yourself and your family here on the pages of business opportunities!
Contact us: [email protected]inessopportunities.biz