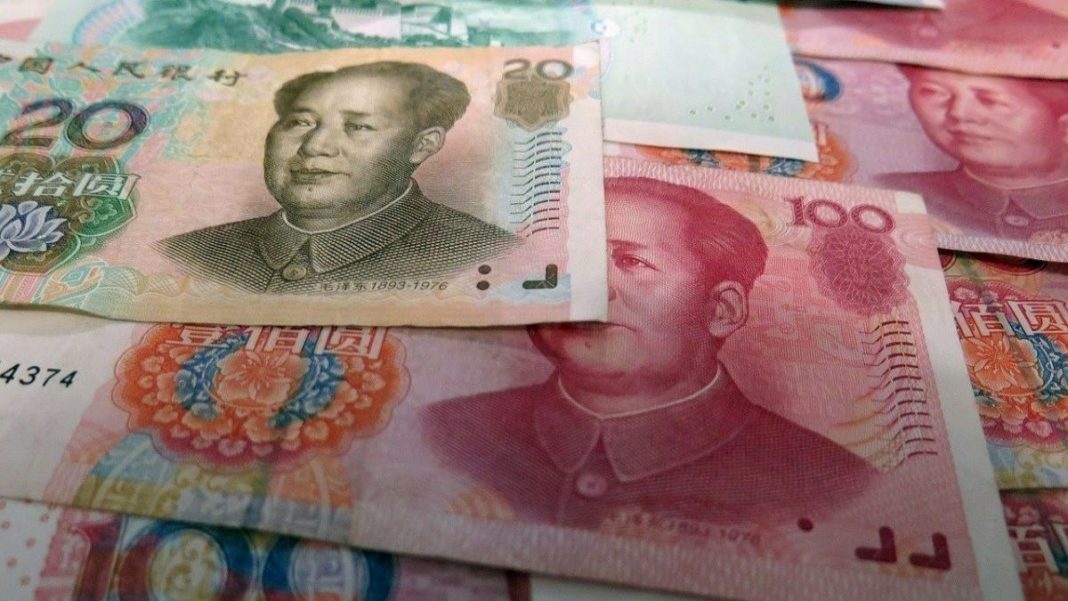 Featured image by moerschy from Pixabay

More than 70 percent of countries claim to be working on their digital currencies. Now, China is one of the largest to announce its plans. The official state-run news agency, Xinhua, has quoted the president as saying that blockchain technology serves an “important role in the next round of industrial and technological innovation.” Accordingly, the e-yuan, China’s new digital currency, may be the best cryptocurrency to invest in now.

RELATED ARTICLE: WHERE TO INVEST IN THIS UNSTABLE MARKET

This news announcement has piqued the interest of worldwide investors who are looking to maximize their gains. With the success of Bitcoin, many are hoping to strike gold twice. However, it’s still unclear what China is going to be doing and how it will be incorporating digital currency in its financial system. Many skeptics don’t believe the e-yuan will ever truly be decentralized.

The e-Yuan Could Be China’s Answer to Bad Debt

In fact, the e-yuan could potentially be a solution to China’s long-standing problem with bad debt. As things currently stand, the country has a whopping $341 billion of officially recognized bad debt. This has been caused by the illegal practice of using the same assets for collateral for numerous loans.

A senior blockchain researcher has noted that “using smart contracts provided by the newer digital currency, the Chinese government would be able to properly and accurately track both liabilities and assets. [This will] ensure that no one is taking out multiple loans over and over, using the same thing as collateral.”

The Chinese Government Will Control the Currency’s Circulation

The Chinese government will control the general circulation of the e-yuan. Accordingly, only authorized banks and/or brokers will be able to sell the digital currency at the start.

Additionally, it’s not yet clear whether or not the digital currency will be backed by physical assets. After all, China has purchased a lot of gold recently to back its physical currency. It is very likely that if the value of the digital currency begins to experience a dramatic decrease in value, the government would step in to provide the same backing to ensure investors don’t flee.

Chinese Tech Stocks Are Up

After the Chinese government’s announcement about the e-yuan, Chinese tech stocks began to gain traction. Foreigners began to invest heavily, taking in more than $26.99 billion in tech stocks listed on the Shenzen Stock Exchange. This brought excellent returns for anyone who was investing in that sector.

Will the e-Yuan Be the Next to Boom?

Many investors have begun to look for stocks with good potential in the wake of the pandemic. This is likely to be a once-in-a-lifetime opportunity for savvy investors. While the e-yuan could solve the Chinese government’s problems, it might also help the middle class. In other words, more people could finally move up the ladder by taking advantage of a high-return investor opportunity with lower-than-normal risk.

RELATED ARTICLE: THE PROS AND CONS OF STOCKS TRADING ONLINE