Business Opportunities
Home Business Do Londoners Want to Go Back to the Office? 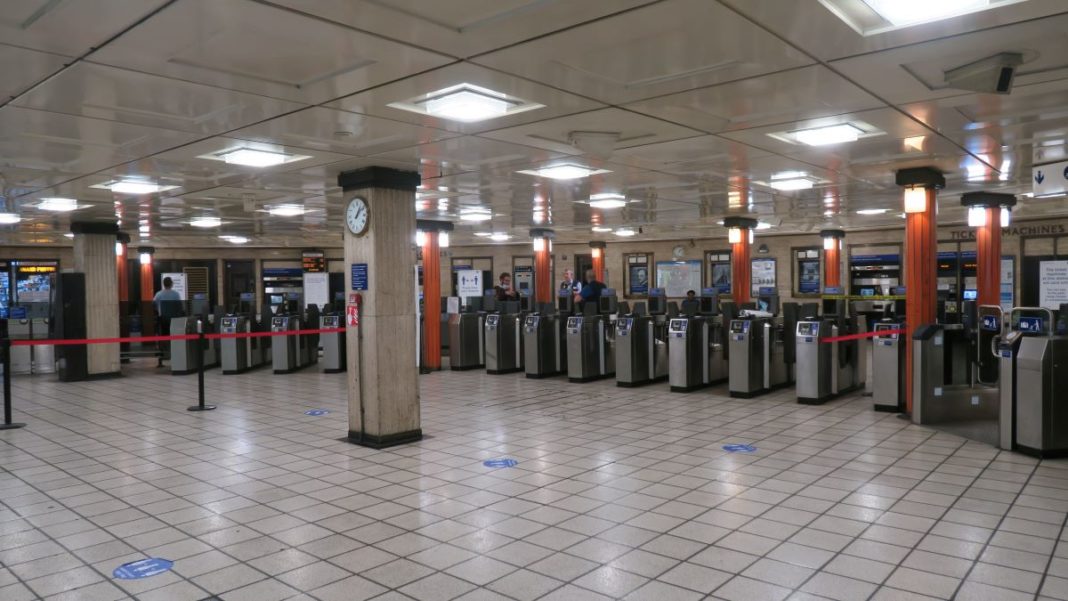 Official guidance for Londoners on working from home has come to an end. But are Londoners ready to go back to the office? And do they want to?

RELATED ARTICLE: HOW AUSTRALIAN BUSINESSES ARE MANAGING DURING COVID-19

Boris Johnson, speaking at a Downing Street briefing on Monday, July 5, said the government wanted to move away from legal restrictions. They wanted to allow people to make their own informed decisions about how to handle the virus.

Then, restrictions were lifted on July 19. The government no longer legally requires face coverings. Nonetheless, Londoners and others in the UK should still wear them in crowded enclosed spaces and healthcare settings. This is where the risk of getting infected is higher. Also the one-meter-plus rule is no longer in place, with a few exceptions, such as medical settings and ports of entry.

Attending events no longer requires COVID certificates. Also, hospitality businesses no longer have to restrict their offerings to only table service.

The education secretary has also said that in schools, the government will lift most COVID restrictions in time for the autumn term.

This also means that guidance on working from home has come to an end. But do Londoners want to go back to the office?

Many Londoners Do Want to Return to the Office

On the one hand, some surveys conducted earlier this year found that about two-thirds of London workers would like to go back to working from the office once the government lifts restrictions. Respondents said their confidence in commuting back to central London has steadily improved.

On the other hand, trade unions are advocating for employees to have the right to flexible working conditions. These would include the ability for Londoners to work from home and to choose their working hours. Additionally, unions are advocating that those who continue to work from home should have the right to disconnect. Moreover, their employers should no longer ask them to work additional hours.

What they want to avoid is for employers to hold all the power. They don’t want employers to be able to dictate terms to their workers because of one-sided flexibility.

Is Johnson Moving Too Quickly?

Boris Johnson has received criticism from Londoners and others about moving too rapidly. Many residents think it’s too early to restore quiet city centers to pre-pandemic levels. Following the lifting of restrictions in July of last year, Britain now has the seventh-highest death toll from COVID-19 in the world.

However, other sources say that this year Johnson is taking a more cautious approach. Ministers will not tell workers to return to working from their offices this time. Instead, employers will make the decision.

Not surprisingly, people are expressing diverse reactions, to put it mildly. And, as anticipated by trade unions, this can result in conflicts between employers and employees. Some Londoners may be looking forward to going back to the office. Meanwhile, others prefer to continue working from home for various reasons.

The government is unlikely to pass legislation forcing people to return to work. Whatever guidelines the government releases, employers should focus on communicating with employees. They should listen to their concerns and use common sense.

This week, Downing Street stressed that they had made no final decision on modifying the work from home guidance. Additionally, they stated, employees will have no new legal rights to work remotely.

Major investment banks have taken some of the most uncompromising stances on working from home. These employers are now implying that employees will soon have to resume their regular commutes into London.

There’s no denying that having employees work from the office does present some advantages for companies. They’re easier to manage in the office. Moreover, there’s less concern regarding data breaches. Employers are also legally responsible for the health and safety of all their employees, including Londoners working remotely. At the same time, they have less control over employees’ working environment. You can learn more about this from UKLaw.co.uk.

Bankers’ dreams of splitting their time between the office and home were crushed in February when Goldman Sachs CEO David Solomon labeled remote work as an aberration. This made it clear that he is not open to the idea.

RELATED ARTICLE: RETURN TO THE OFFICE SAFELY DURING COVID-19

James Gorman, the CEO of Morgan Stanley, said that the bank would take a different approach in the UK than in New York. That is, in New York the company strongly encouraged everyone to return to the office. Because of stricter COVID restrictions, less than a quarter of London employees work in the office. However, Gorman insists that in order to learn how to be a successful banker, you need to be physically present in the office. Moreover, he said, Zoom presentations just won’t do.

Goldman’s employees were expected to go back to working from their Plumtree Court offices in London as soon as the government lifted restrictions. Solomon is allegedly concerned about employees abusing work-from-home privileges. He is also said to be concerned about the quality of training the future generation of bankers receive under these conditions.

Jamie Dimon, the CEO of JP Morgan, has also expressed worry about a lack of mentoring for new bankers. He also notes a slight decline in productivity on Mondays and Fridays.

Similarly, Jes Staley, the CEO of Barclays, has lamented the difficulties recent graduates and new employees experience when they can’t immerse themselves in the bank’s culture and values. He believes this is not possible unless they can work with their colleagues in person.

Most London Companies Are Planning for a Hybrid Future

Most corporations, however, see a hybrid future. Many plan to offer more flexibility to their employees even after the pandemic. Employees, particularly younger ones, are increasingly requesting to work from home on a permanent basis.

RELATED ARTICLE: HOW TO MAKE WORK LESS STRESSFUL FOR YOUR EMPLOYEES

Major tech companies and accountancy firms also understand the concerns CEOs in the banking sector have voiced. That’s why they’re choosing hybrid working as the middle ground. New employees can get the training they need. And those who don’t have the luxury of home offices don’t have to work in inadequate conditions that will affect their productivity and career success.