Business Opportunities
Home Business What Happens to UK-Based Directors When a Company Fails? 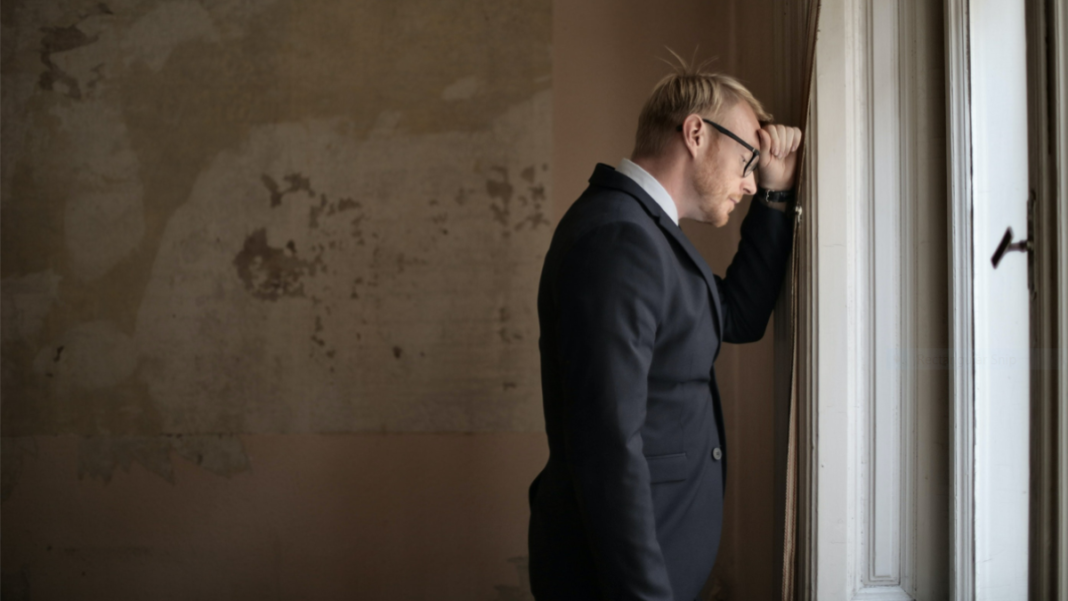 When a company “goes bust,” it’s easy to imagine the directors having to sell everything they own in a desperate bid to save it. After all, surely they must appease a queue of creditors looking to reclaim their money.

However, the reality of a company closing due to insolvency is often very different and less dramatic. While it can still be a worrying time if you’re a director, being at the helm of an insolvent company doesn’t always mean your career is over for good. This is true even if the company has to close.

If you are struggling with finances, and you are worried about your company, your job, and your future, don’t struggle alone. Speak to the experts for guidance. Sometimes struggling alone and trying to solve the issue yourself can be the worst option. Click here to find out more.

Do Directors of Insolvent Companies Have to Go Bankrupt?

In the UK, companies don’t declare bankruptcy in the same way their American counterparts do. Instead, the company can enter an insolvency process. For example, there could be a Company Voluntary Arrangement that allows the business to repay its debts. Alternative, the directors could choose a Creditors Voluntary Liquidation to close the company. Additionally, UK-based individuals, including company directors, can go personally bankrupt if they’re struggling to repay their personal liabilities.

That said, there are instances where this limited liability could be bypassed. For example, suppose a liquidator determines the company has knowingly traded while insolvent. Or it is discovered that the director has committed wrongful or fraudulent trading. In that case, an investigation could decide that a director is liable for the company’s debts. Whether this would happen depends on the company and the director’s specific circumstances.

Will Directors Be Charged with Wrongdoing?

Having a company close with them at the helm might be embarrassing for a director. However, being in charge of a failed company isn’t a chargeable offense in itself. That said, a liquidator may investigate the director’s actions leading up to and during the company’s insolvency. During this investigation, the liquidator will attempt to ascertain whether the directors have traded while insolvent or committed wrongful trading. Wrongful trading means the directors were aware the company couldn’t repay its liabilities but continued trading anyway.

Additionally, more severe repercussions could follow if the directors have taken on additional work in full knowledge that they cannot complete it due to the company’s insolvency. Something similar could happen if directors deliberately defraud customers with no intent to honor the agreement. Doing so would be fraudulent trading. Directors found guilty of these offenses could receive a director’s ban of up to fifteen years. They could even find themselves personally liable for the company’s debts.

On top of wrongful and fraudulent trading charges, a director could face disqualification for other reasons:

While the limited company may have found itself the victim of bad luck or poor management, you may wish to start a new venture or act as a director in an existing limited company.

Unless you’re found guilty of the offenses listed above, a director of a closed, insolvent limited company can usually act as director in another company afterward.

If it’s deemed in the creditors’ best interests, you may have the opportunity to purchase the old company’s assets at market value and set up a new limited company. Doing so is called a pre-pack administration or pre-pack liquidation. There are strict rules surrounding these processes. Moreover, if you want to work in the same trade or industry as the insolvent company, there may be restrictions on the use of company names and other branding elements.

RELATED ARTICLE: WHAT IS A BUSINESS BANK ACCOUNT AND HOW DOES IT WORK?

While heading an insolvent company isn’t a chargeable offense, a liquidator may investigate a director’s actions during the insolvency and in the lead-up. If a liquidator finds no evidence of wrongdoing or wrongful or fraudulent trading, directors are usually free to get on with their lives. They can even start a new limited company if they wish.