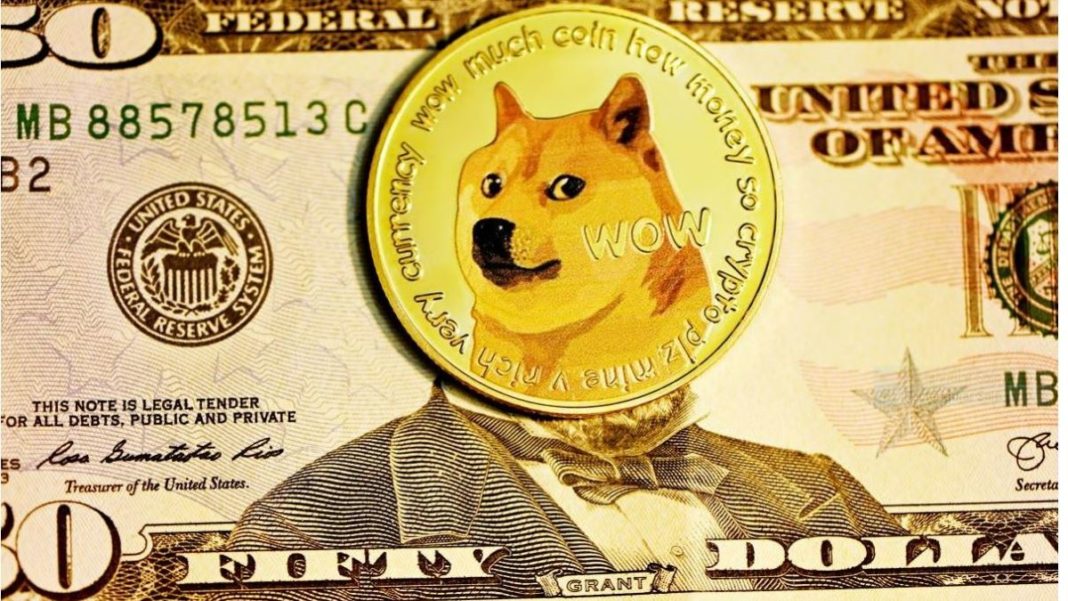 This year the meme cryptocurrency Dogecoin gained a lot of attention when at one point it traded at 4000% over its initial value. Having originally started as a joke to mock bitcoin, its rise in the crypto markets has surprised many and led to jubilation in some quarters.

Neither cryptocurrency traders nor Dogecoin’s makers ever believed it would become as relevant as it is today. In fact, the engineers who made the meme coin intended it as a joke to mock bitcoin. They never expected it to become an actual cryptocurrency might hold its value.

But earlier this year Elon Musk announced that his companies, Tesla and SpaceX, would accept Dogecoin as a payment option. His announcement sent the crypto markets into a frenzy of activity and prompted short-term investors to buy the cryptocurrency. This pushed the value of the meme coin to new heights. Early investors laughed all the way to the bank, but clearly Dogecoin was no longer a joke.

Musk has since tweeted that at the beginning of 2022, SpaceX would carry the Dogecoin image on its Mars mission shuttle. This would ostensibly mark the beginning of interspace cryptocurrency transactions. Since then, the coin has remained sensitive to the technocrat’s tweets and its value in the market therefore remains volatile.

Nonetheless, the meme cryptocurrency has swept thousands of netizens off their feet. Multiple memes and videos evolved around Dogecoin in random places on the worldwide web, such as the sex doge meme. In short, Dogecoin completely changed people’s perceptions of cryptocurrencies—for good and for ill.

Dogecoin’s inventors made use of a meme of the Shiba Inu, a small breed of hunting dog from Japan. A meme of the dog’s likeness was popular at the time of the coin’s inception. This turned out to be a smart, if stealthy, strategy for attracting attention, because people began visiting the coin’s website to search for the meme. According to Dogecoin’s creators, its website had more than a million hits in the first month alone.

The real question, however, is this: Does the Dogecoin hold any real value?

Some investors have profited enormously from Dogecoin’s short-term gains. However, its rise has been a source of displeasure for old-school investors. They believe meme cryptocurrencies undermine the value of cryptocurrencies overall by mocking the meaning of other coins’ existence. If this sort of mockery continues, they believe, people will begin to consider all cryptocurrencies merely a joke.

But there are other investors who love the concept of a meme cryptocurrency such as Dogecoin. Memes are a new form of expression favored by younger generations. What begins as a joke takes on its own reality as digital enthusiasts rapidly share it over the internet. After all, cryptocurrency is an investment that chiefly attracts younger people. When they find a coin that is so relatable, it becomes ever more popular among this group of investors.

The Dogecoin marketing strategy was mind-blowing at first. However, it was also redundant, as it highlights a very old philosophical question: What is the true value of money, whether fiat or cryptocurrency?

The whole world argues about whether cryptocurrencies, in reality, hold any value at all. After all, cryptocurrencies are an artificially created chain of demand and supply. While older cryptocurrencies have built-in limitations in availability, newer coins such as Dogecoin have no limit to mining. Therefore, meme coins will always return inevitably to a low valuation.

However, many Dogecoin investors say they love the community and vow to remain a part of it. This is why they say they are continuing to invest in the meme cryptocurrency. Indeed, it is those very investors who give Dogecoin and other meme coins their value.

After reading this article, you might feel the urge to invest in cryptocurrencies or buy some Dogecoins yourself. If so, then visit LetsExchange for an easy and safe way to transact and exchange your coins.

RELATED ARTICLE: BITCOIN ALTERNATIVES: THE MOST IMPORTANT OTHER CRYPTOCURRENCIES