Business Opportunities
Home Business Should You Invest in a Bitcoin IRA? Daniel Calugar Breaks It Down 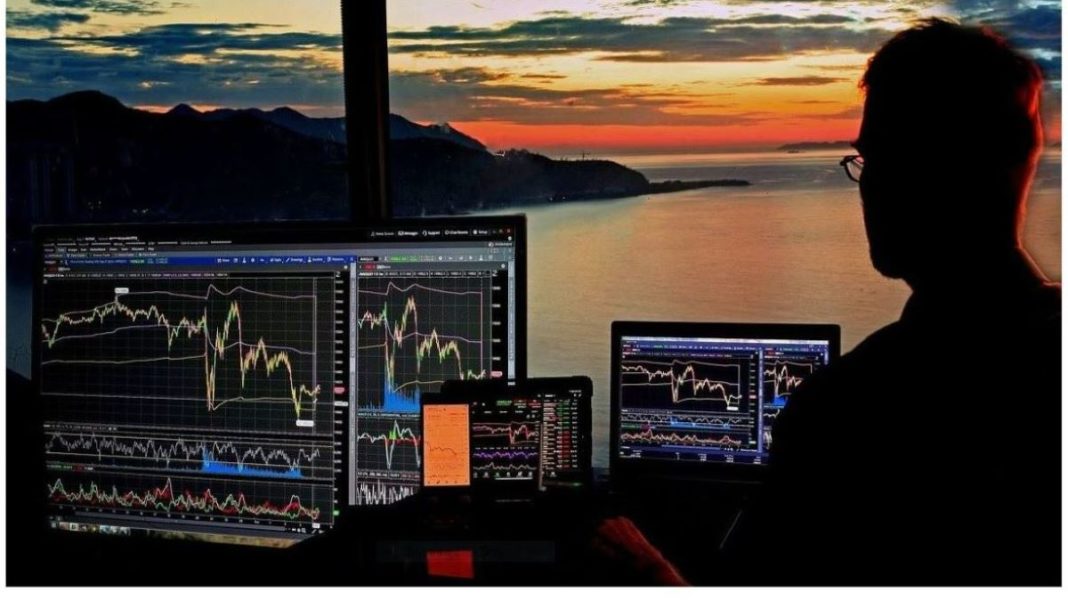 One of the most common ways to save for retirement is through an Individual Retirement Account or IRA. Today, you can purchase Bitcoin IRA funds that allow you to invest in cryptocurrency for your retirement.

RELATED ARTICLE: 5 WAYS OF PLANNING FOR RETIREMENT WHEN STARTING A BUSINESS

Cryptocurrency is starting to garner a lot of attention from everyday investors. Digital currencies are becoming more popular and mainstream, as investor Daniel Calugar explains. Moreover, many people wonder whether investing in them as a means for retirement planning is worthwhile. For example, one option is to invest in a Bitcoin IRA.

Before you dive headfirst into doing so, though, it’s essential to know what it is and the pros and cons of a Bitcoin IRA.

What Is a Bitcoin IRA?

People often view IRAs and other retirement accounts as safe ways to grow money for retirement, and correctly so. It might seem counterintuitive then, that one would invest in something as volatile as Bitcoin in an account for retirement.

Nonetheless, a lot of people have done so. As of now, there is no official IRS retirement account that’s designated specifically for Bitcoin or any other cryptocurrency. There are, however, IRAs that include Bitcoin within their portfolio.

Since 2014, the IRS has held as property all cryptocurrency that investors hold in retirement accounts. As such, the IRS taxes cryptocurrencies in the same way as bonds and stocks.

Many custodians still don’t accept Bitcoin as part of their IRAs. So if you want to include cryptocurrency in your retirement plans, you may need to opt for a self-directed IRA.

On the other hand, if you would prefer just to become a successful Bitcoin buyer and want to earn profit with Bitcoin then conduct some research by exploring different platforms.

What Are the Advantages of a Bitcoin IRA?

Perhaps the biggest advantage of holding Bitcoin or other cryptocurrencies in your retirement account is it helps you diversify your holdings. Cryptocurrencies are an investment that often isn’t tied to other market factors.

This means that a Bitcoin IRA won’t drop in value just because the rest of the market does. At the same time, holding Bitcoin as part of your retirement portfolio keeps you from being overly committed to cryptocurrency.

Because many investors believe the long-term outlook for cryptocurrency is so high, however, investing in them through a Roth IRA is a great way to grow that money tax-free. In addition, investing in Bitcoin through an IRA could allow you to avoid having to pay capital gains taxes.

RELATED ARTICLE: 2021 FINANCIAL PLAN: 5 ESSENTIALS YOU MUST INCLUDE

What Are the Disadvantages of a Bitcoin IRA?

Dan Calugar says the most significant disadvantage to a Bitcoin IRA is that, like all cryptocurrencies, it is a highly volatile investment. Bitcoin experiences considerable increases in price but huge drops, too. And sometimes those plunges occur seemingly without warning.

What’s more, this is the type of investment that typically doesn’t fit with a retirement account. As people approach retirement age, they usually want to have safe investments. They want to be sure the money they’ve built over the years doesn’t disappear.

With Bitcoin, that nest egg could decrease in value overnight. People near retirement age don’t have the time to wait for the subsequent big increase in price following a huge drop. If that happens, they may need to push back their planned retirement as they rebuild their hard-earned savings.

Daniel Calugar is a versatile and experienced investor who has a computer science, business, and law background. He developed a passion for investing while working as a pension lawyer. This led him to leverage his technical capabilities to write computer programs that helped him identify more profitable investment strategies. When Dan Calugar is not working, he enjoys keeping fit and being with friends and family. He also volunteers with Angel Flight.