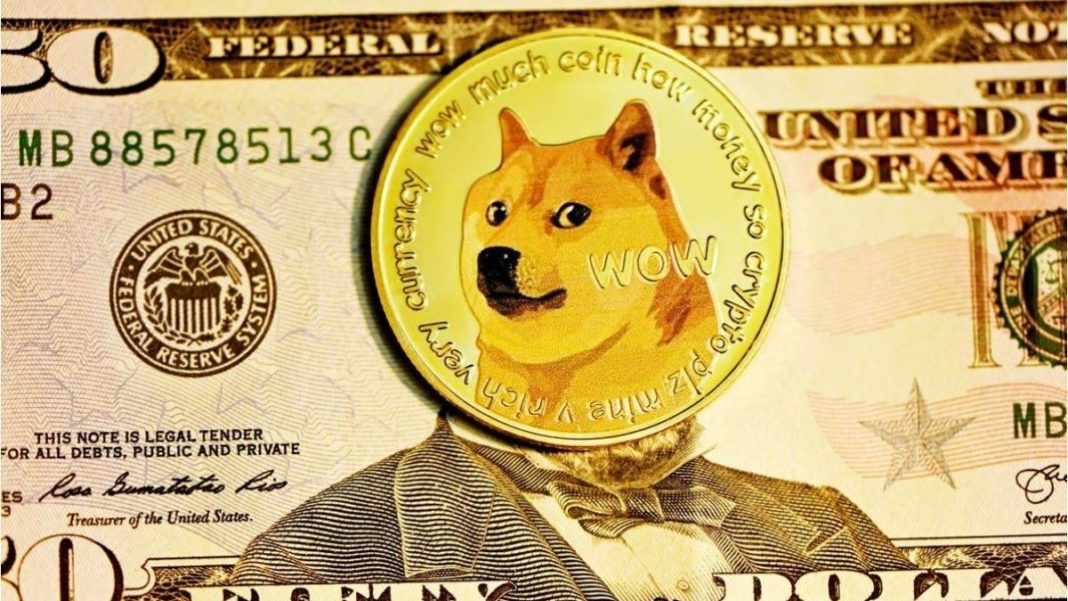 People everywhere are beginning to take note of cryptocurrencies other than bitcoin and ether these days. For example, Dogecoin (DOGE) is also making waves in the crypto market. And as its popularity has grown, its value has also spiked, making it more appealing to investors all around the world.

Although it may not be as valuable as the leading crypto coins, it has already been adopted on a global scale. Nowadays, investors consider DOGE to be a valuable asset, and it is becoming a household name. What’s more, people can use it to make purchases on various internet sites. For instance, people can use Dogecoin now on Bitcasino as well as on several other reputable sites.

RELATED ARTICLE: HOLIDAY BLUES? HERE ARE SOME WAYS TO COPE

Dogecoin is a cryptocurrency that started as a joke in 2013. Its developers were Billy Markus and Jackson Palmer, who came up with using the Shiba Inu meme as a way of creating a wider audience for the new cryptocurrency. The meme also served as a distraction from cryptocurrency issues at that time.

Originally, this coin had a value of less than one cent even on an upward trend. It stayed there until DOGE piqued the interest of multi-billionaire Elon Musk. His tweets about the coin caused a significant surge in its price.

Recently, the developers announced Dogecoin Core 1.14.5, which is a new update to the cryptocurrency software. With this, users can enjoy several improvements to the system. This also fixes some of the most common issues of the system.

Here are some of the new features that Dogecoin investors can enjoy:

Among these new implementations, people find the reduced transaction fees to be the most significant one. Although the fees were already low before, the system update reduced the recommended dust limit to 1 DOGE and the recommended RBF increment to 0.001 DOGE.

What Are the Latest Predictions for DOGE?

Following a slight drop in its price, many investors are hoping Dogecoin will recover with a bullish trend. Just recently, Dogecoin millionaire Glauber Contessoto revealed that his crypto portfolio holding is about 99% DOGE. He also released a statement that people are more likely to invest in 1,000 DOGE than than they are 0.0000001 of Bitcoin. This statement reflects his bullish predictions on the coin.

DOGE continues to be on the list of top 10 cryptocurrencies and is the most searched crypto coin. Currently, there is hype surrounding the coin as people tend to compare it with SHIB, another dog-inspired, Ethereum-based altcoin that is also making waves on the crypto market.

RELATED ARTICLE: CAN YOU PROFIT FROM USING A CRYPTO TRADING BOT?

These are just some of the interesting facts about this popular coin that people are beginning to discover. Moreover, since they can use Dogecoin now on Bitcasino and several other websites, people are more likely to enjoy using this asset as they discover for themselves what the hype is all about.

Have you been searching for ideas on how to make your business stand out from all the rest? Browse our blog for fresh ideas every day.