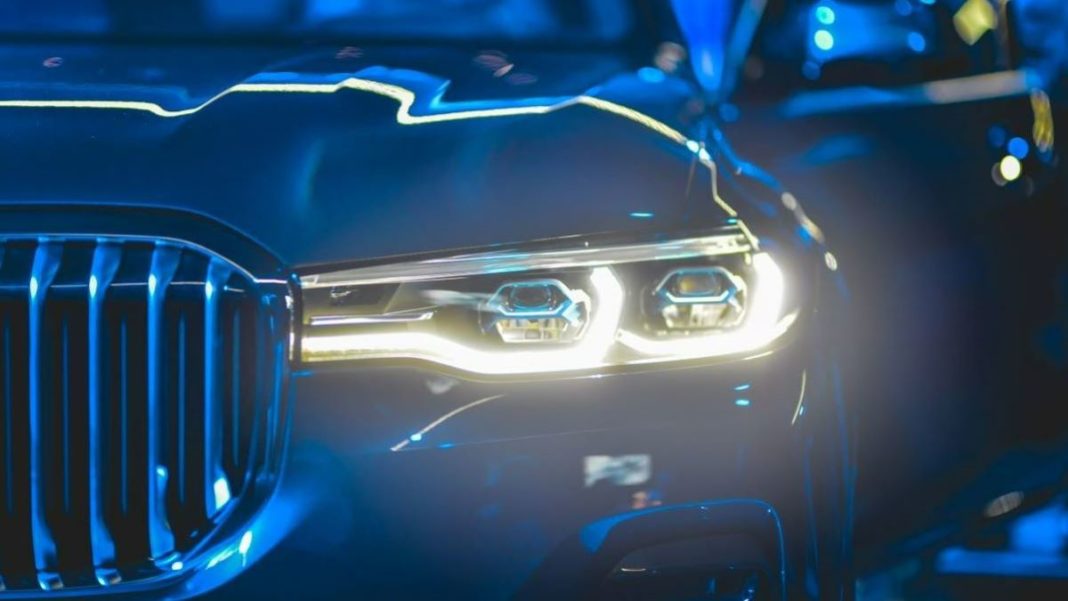 Right now, there’s no telling when new car prices will start dropping. The COVID-19 pandemic has made the auto industry somewhat unpredictable. In fact, some makes and models are selling for record-high prices.

While these prices are expected to drop, the best time to start looking for a new car is now. So whether you need a new car for your business or for personal use, the sooner you start looking, the sooner you can get an idea of what’s right for you. Moreover, you don’t have to restrict yourself to getting a new car. There are plenty of used cars that could meet your needs just the same.

RELATED ARTICLE: HOW TO TAKE CARE OF YOUR CAR WHEN YOU USE IT AS YOUR OFFICE

The New Car Market Is in a Strange Place Right Now

A few years ago, it was relatively easy to predict when new car prices would fall. Typically, they would decrease around October, November, and December, when newer makes and models were on the horizon. Now, the Miami Herald says things could change.

Because of the COVID-19 pandemic, certain microchips and internal hardware have been in high demand, making prices, well, higher. Additionally, many of the hardware manufacturers that made car parts turned their attention toward home entertainment systems and video game consoles, which saw record sales during the pandemic.

Thankfully, these high prices are not expected to stay around for long. The Miami Herald notes that as time progresses, inflation will go down, and cars will once again be sold at “normal” prices.

What Previous Trends Have Taught Us

Again, there is no timeframe for when new car prices will start dropping. However, dealerships do follow certain trends, like:

You would think that cars go on sale around Christmas and New Year’s. However, according to CNET, that’s not necessarily the case. Actually, their findings discovered that people saved the most money around Martin Luther King, Jr. Day, which typically falls around the third Monday of each January.

During MLK Day, people found “39 percent more deals than average.” CNET actually found that contrary to popular belief, Black Friday was not a good time to purchase a new car.

Prices Decrease Around Certain Months of the Year

The summer months are the worst time to buy a car. In June, July, August, and even parts of September, car prices remain relatively stagnant. This is because, without new makes and models on the horizon, dealerships have little motivation to move their inventories.

Also, during these months, there are no holidays to center sales around—despite the Fourth of July being one of the biggest events of the summer season.

Now, if you try buying a car during December, January, and February, you might find a good deal. This is because:

According to U.S. News & World Report, Monday is the best day of the week to buy a car. This is for a couple of reasons:

The organization cited statistics from True Car, noting that people saved about eight percent on their Monday car purchases.

May Day is the Best Day

No, we don’t mean the actual holiday. We mean that in general, May is a great time to buy a car. This is because:

Even after May comes to a close, still, shop around. If dealerships didn’t sell as many cars as they were expecting, you could get a good deal.

RELATED ARTICLE: SETTING A VALUE FOR YOUR USED CAR

Debunking the Myths About Buying a Car

Some car buyers are traditionalists; certain rules applied when they bought a car twenty years ago, and they’re sticking to them. However, when it comes to buying a car, strategies are always changing. Here are some misconceptions to avoid while making your next purchase:

You Have to Pay for Most of Your Car Upfront

Many people pinch pennies for years, hoping to buy a new car all at once. In fact, this could work to your disadvantage. Namely, if you have a steady job and solid income, this could be an opportunity to build your credit. Also, depending on the creditor, you could pay virtually nothing to drive a new car off the lot.

You Should Go to the Dealership Before Closing

It’s hard to believe, but car salespeople are human beings, too. When closing time rolls around, they want to go home. They may be less inclined to negotiate when they’ve been on their feet all day.

You Should Go to the Dealership When It’s Busy

The logic behind this strategy is that the salesperson will be too overwhelmed to pull any tricks. This really isn’t the case. Instead, what you’ll find is that their attention is divided among too many things—making it difficult to strike a bargain.

You could wait around all year until new car prices go down. But when you want a new car, you want it now—not later. Instead of waiting for certain periods, keep your ear to the ground for special deals. Look online or peruse your local dealerships. You could be cruising around town in your new ride before you know it.